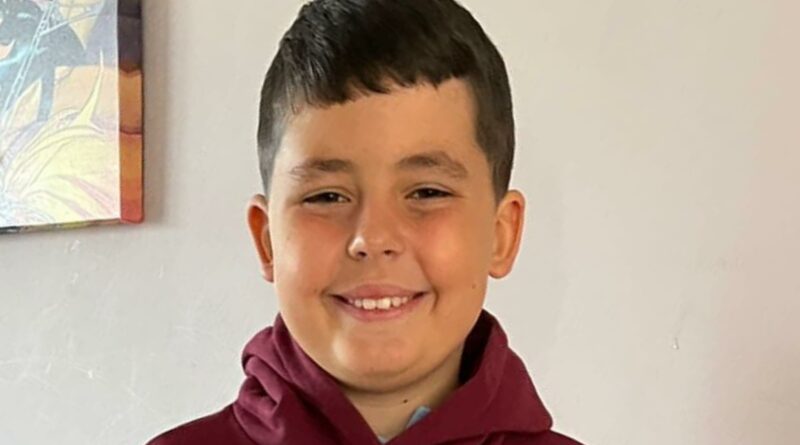 TWO people have today admitted being in charge of a hulking dog named Beast that mauled a ten-year-old boy to death.

Jack Lis, ten, was savaged by the eight-stone animal in Caerphilly, South Wales, in November. 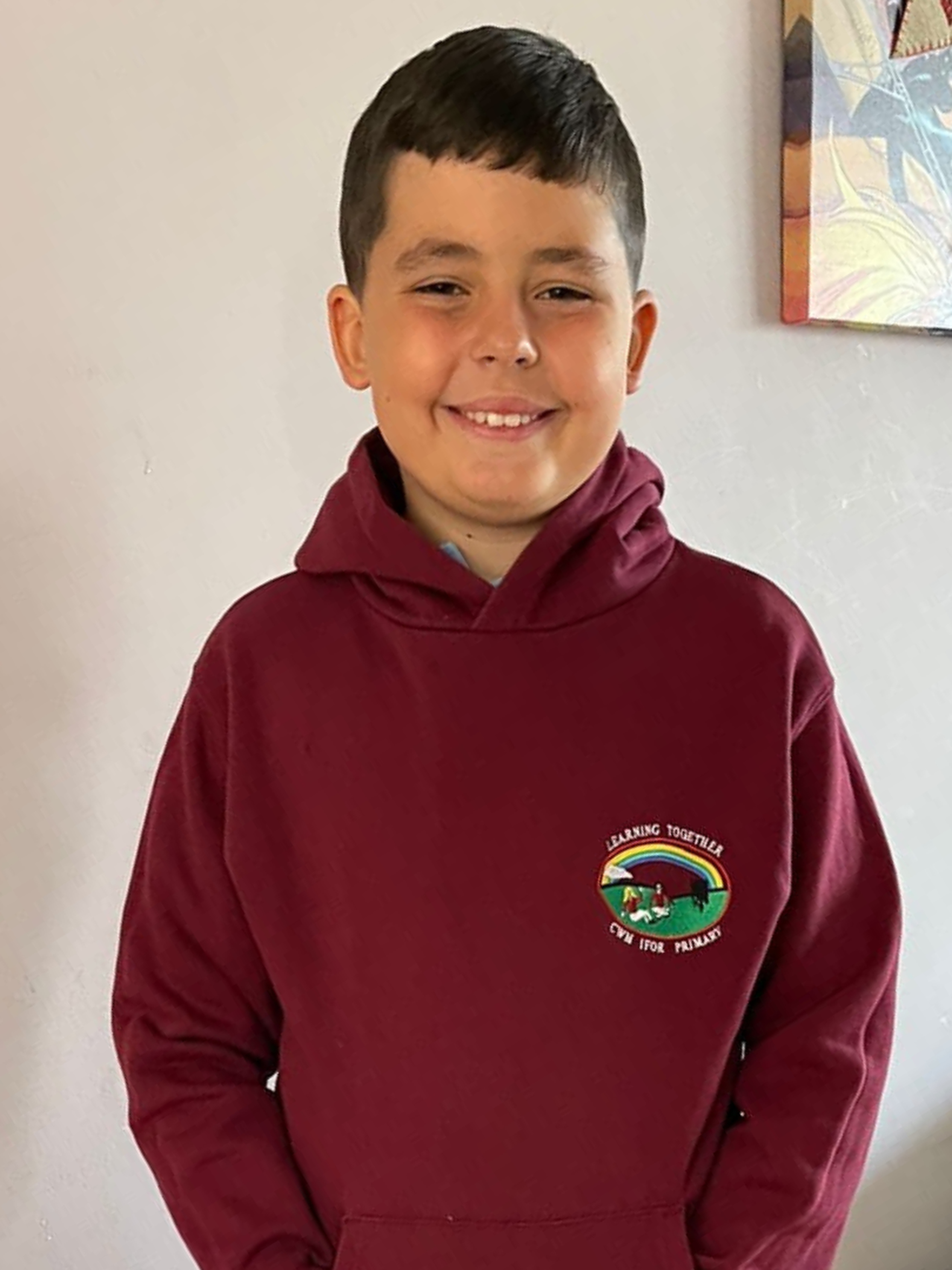 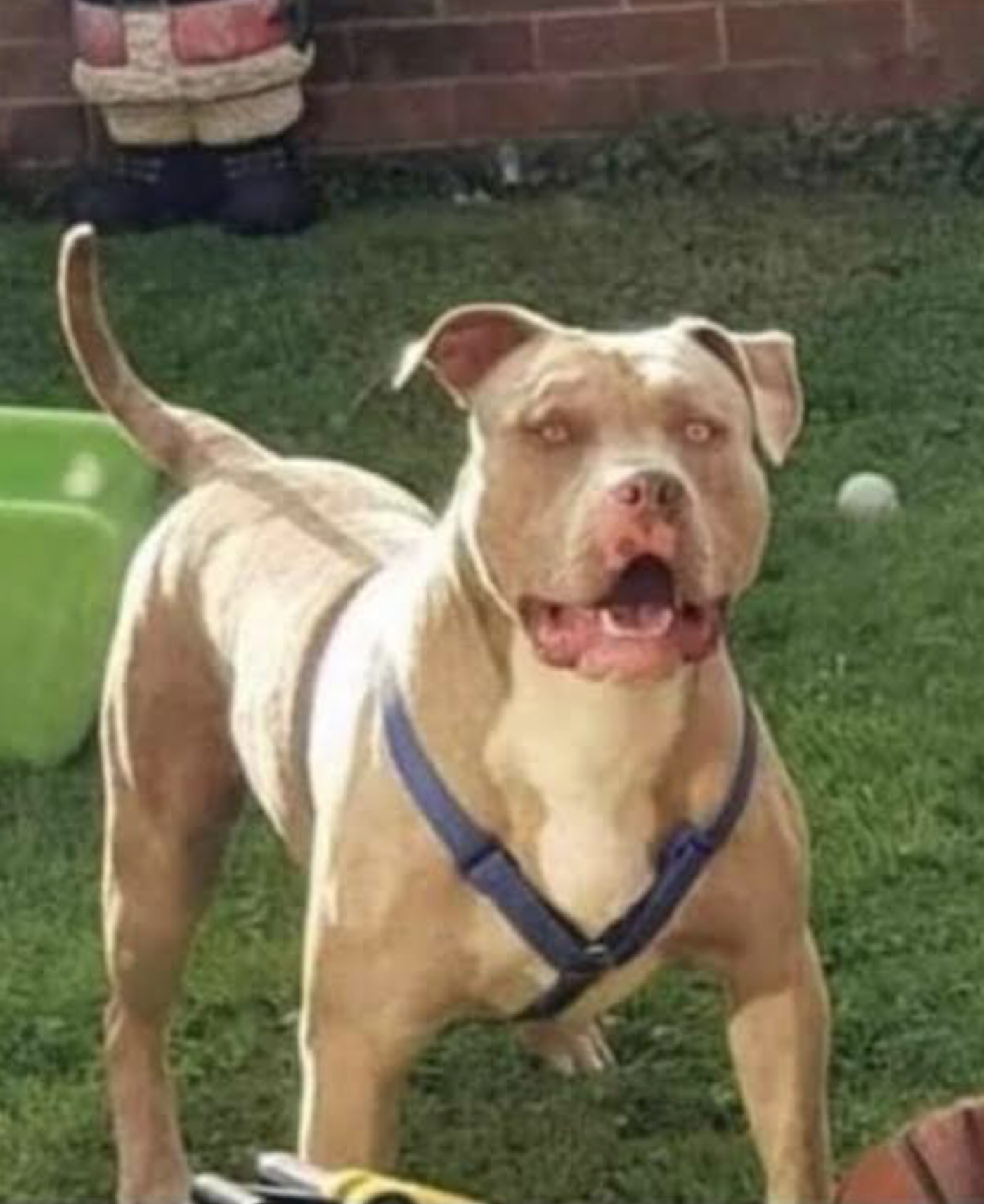 He had been visiting a pal from school when the horror unfolded.

Amy Salter, 28, and her pal Brandon Hayden, 19, today admitted being in charge of a dog dangerously out of control causing injury resulting in death.

These related to two members of the public who were attacked by the animal before Jack was mauled. 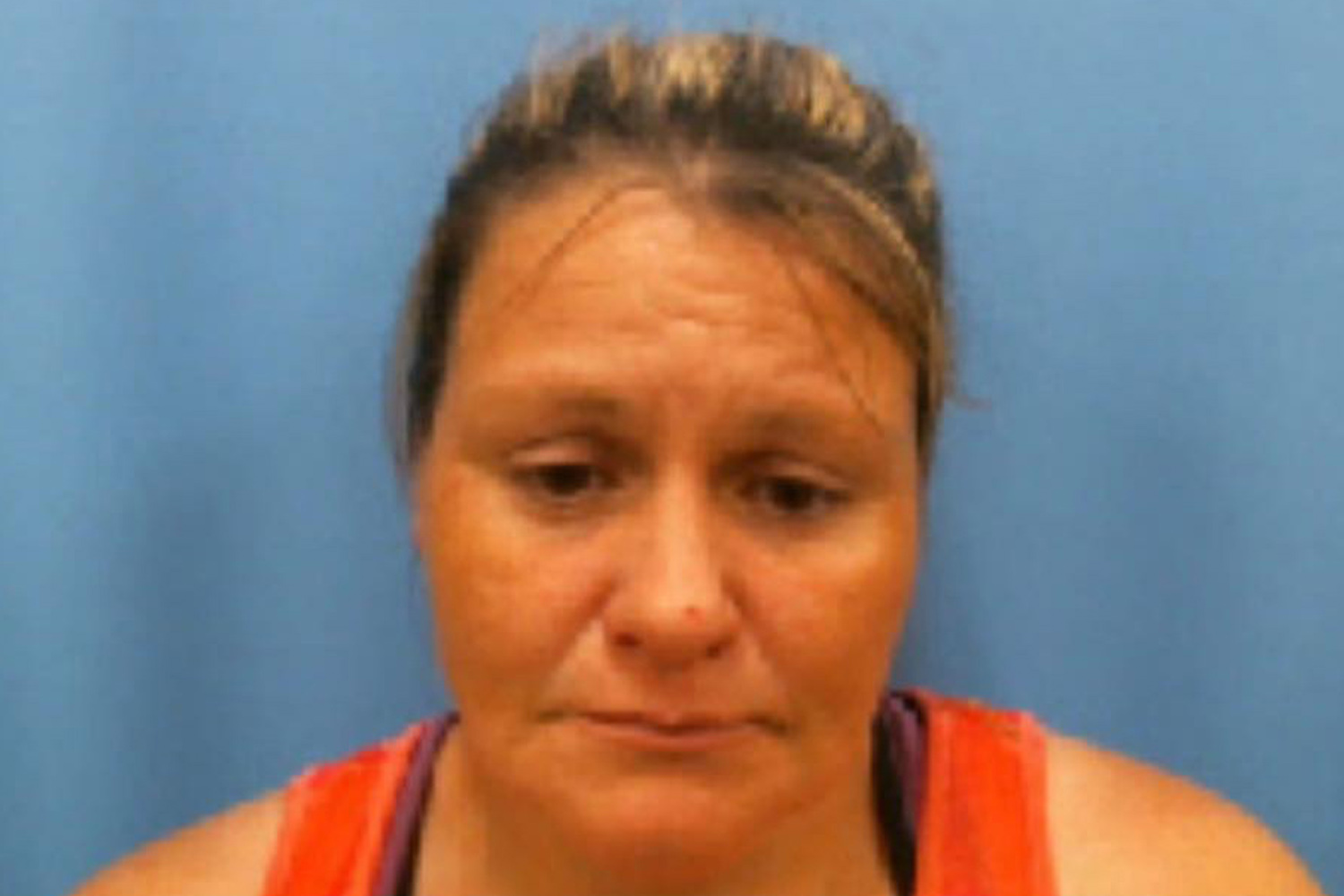 Salter and Hayden will be sentenced on 10 June at Newport Crown Court.

They were released on bail on the condition they do not contact prosecution witnesses, enter Penyrheol, or be in possession of any dog.

Hayden was also banned from uploading any photos of himself with dogs online, while Salter was told not to have any contact with children under the age of 18 unless granted by social services.

An inquest heard how Jack was outside his house "playing with a friend" when they went to his pal's home in a neighbouring street.

Passengers terrified as untrained pilot forced to turn back mid-flight

Watford next manager odds: Dyche and Nuno the two favourites to take over

He was then savaged by the dog and suffered "unsurvivable" injuries.

A provisional cause of death was given as "severe injuries to the head and neck".

Police firearms officers who attended the scene destroyed the dog.

The animal was later found to be an American bully or XL bully, which are not on the banned breed list.

Tributes flooded in for Jack after the tragedy.

His mum Emma, 32, wrote on Facebook: "With so much heartbreak and before close friends and family see his name in the news, I have to announce our beautiful boy Jack was taken so tragically yesterday.

"It was not our dog nor did it happen at our family home. He was out to play. We need the speculation to stop. The police will issue this formally later.

"We love you so much our sweet sweet boy."

His headteacher described Jack as "bright, caring and popular" in a statement.

Gareth Rees said: “The whole school community has been rocked by the tragic events of the past 24 hours.

"Jack was a bright and caring pupil who was popular amongst his peers and the teaching staff at Cwm Ifor.

"Our thoughts are very much with his family at this difficult time and we now need time and space to heal together as a school community.

"Appropriate support is being made available for pupils and staff over the coming days as we come to terms with this devastating news.” 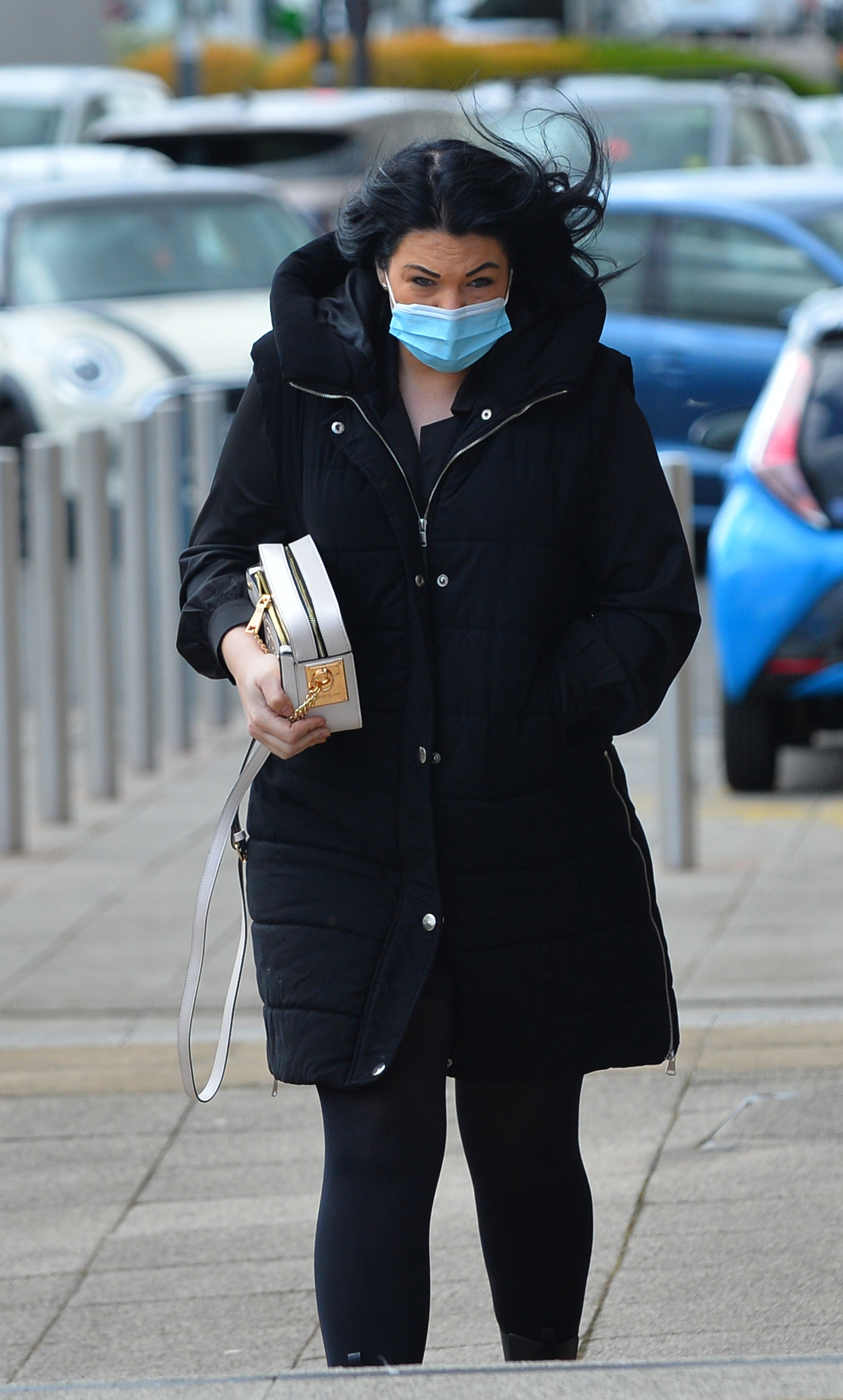 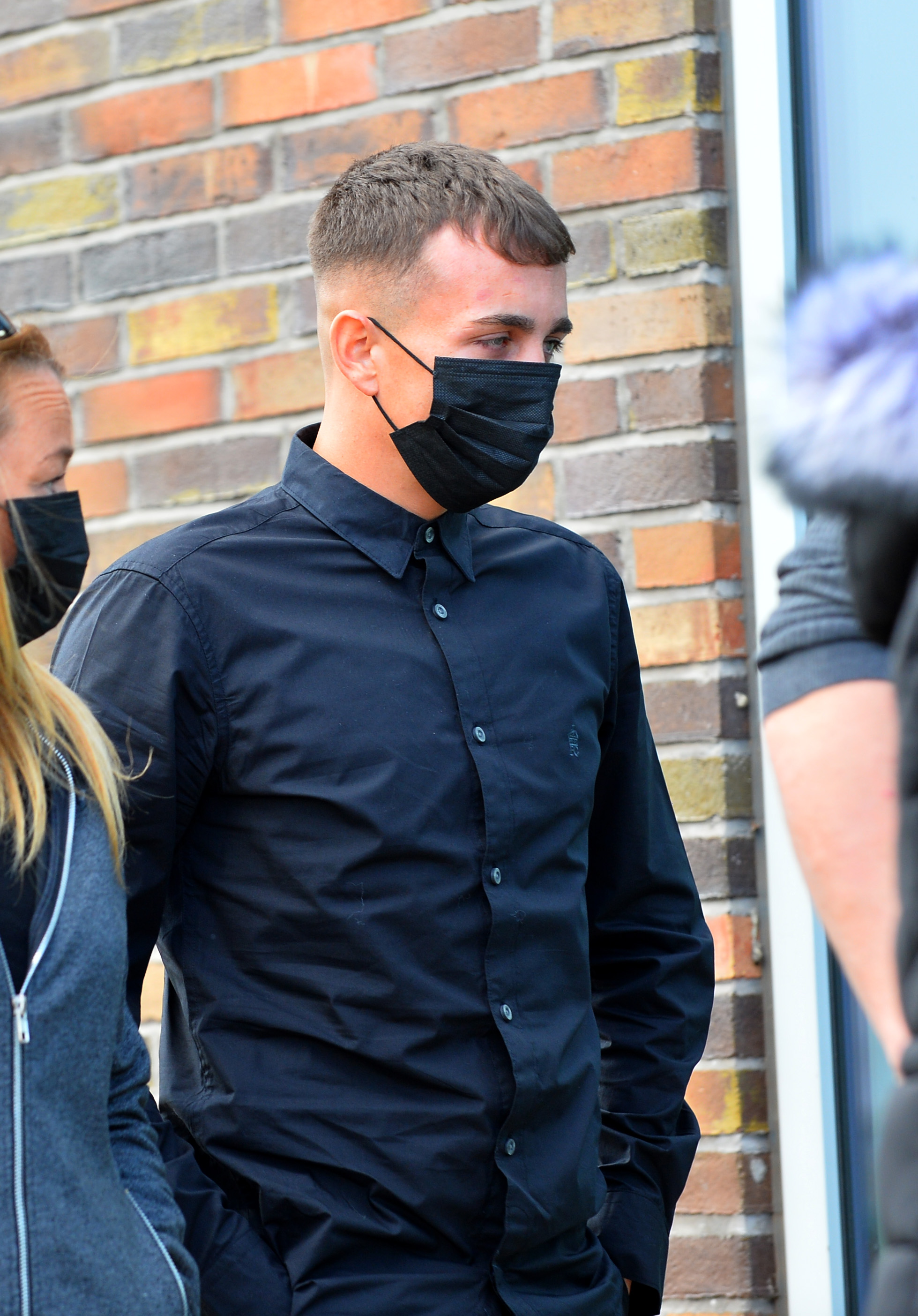 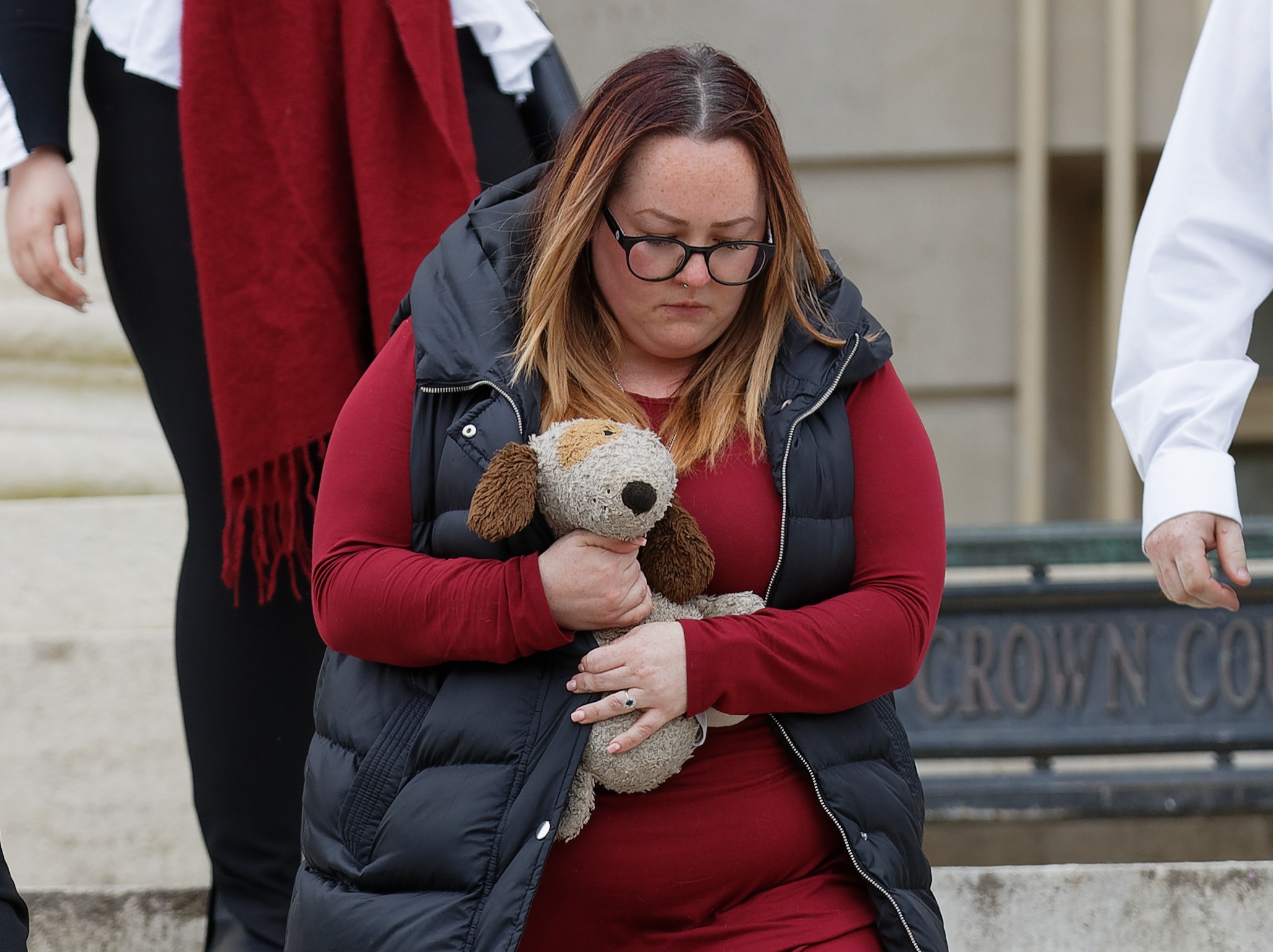 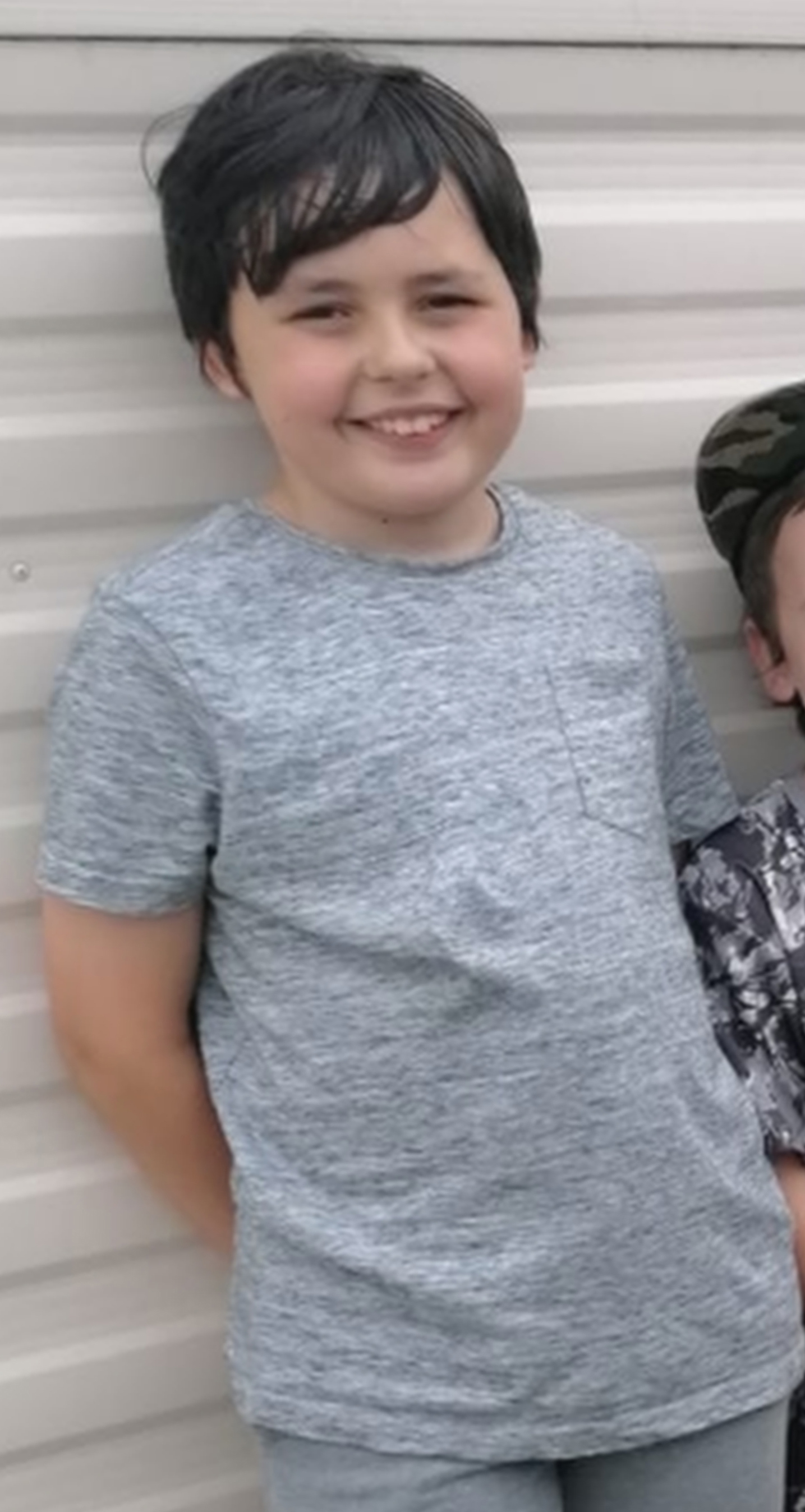 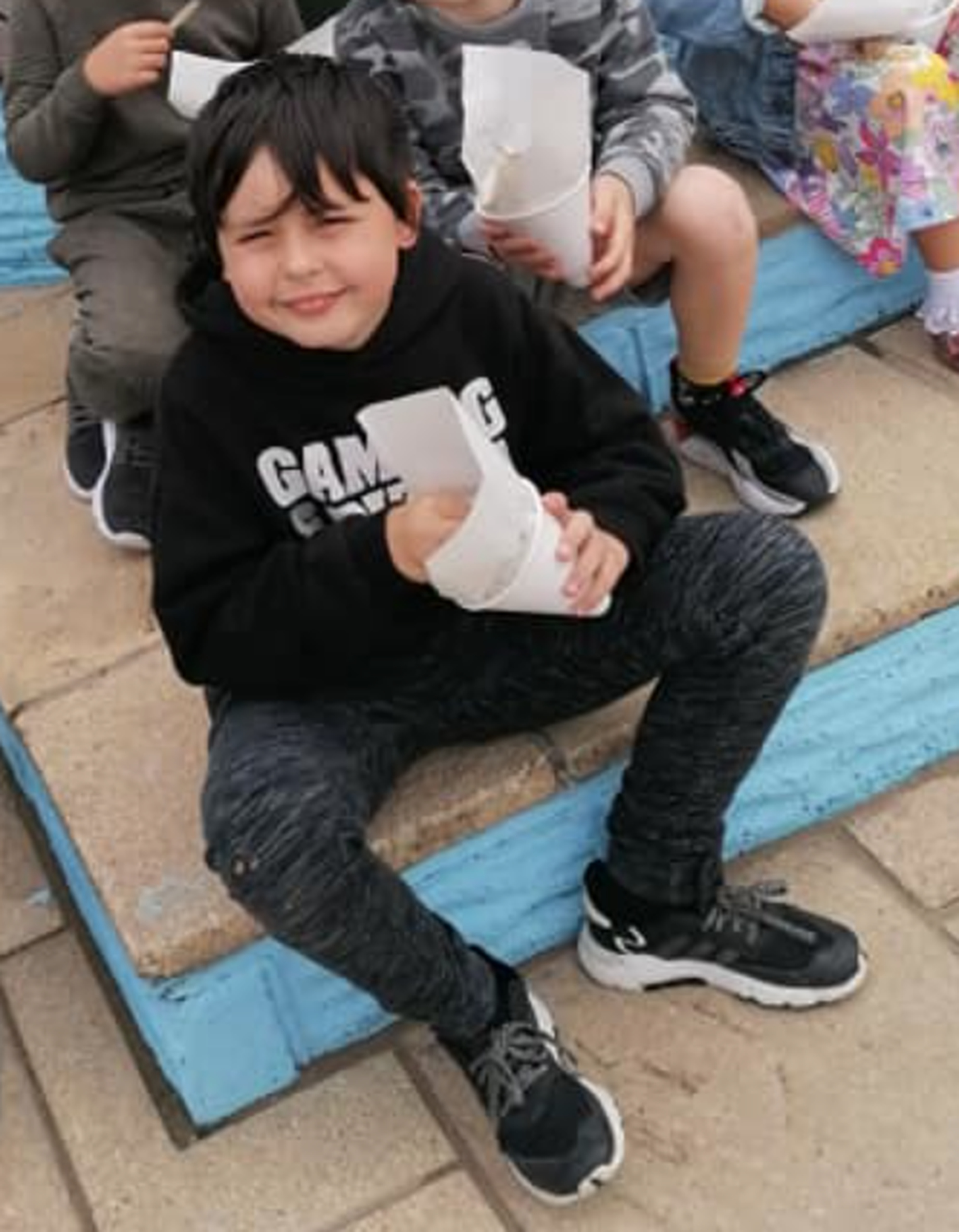 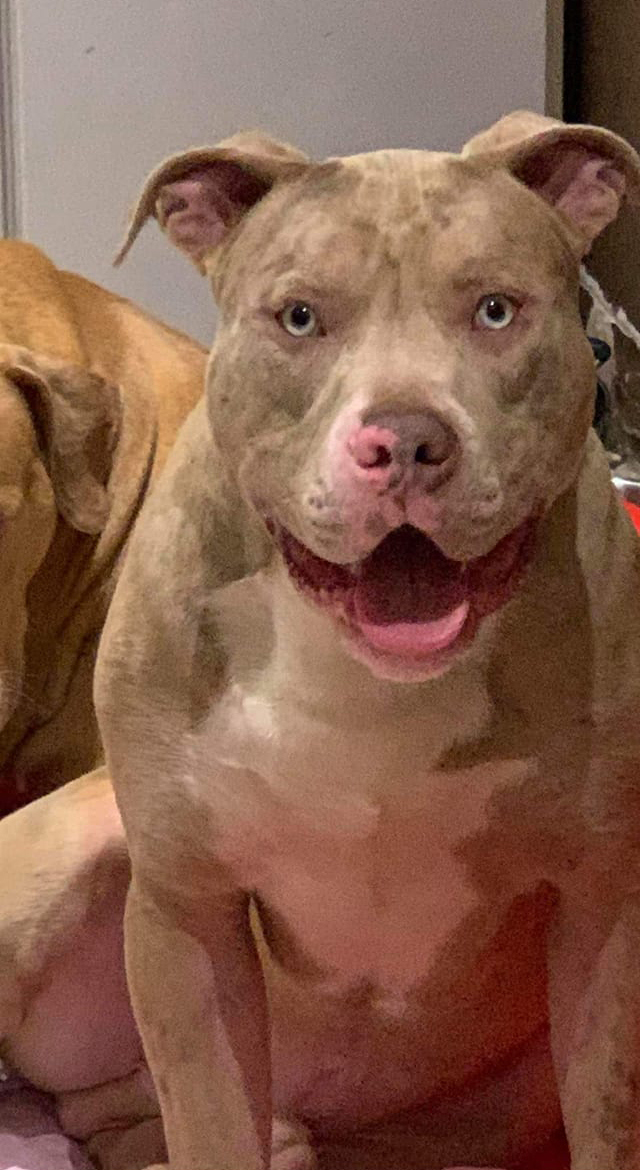 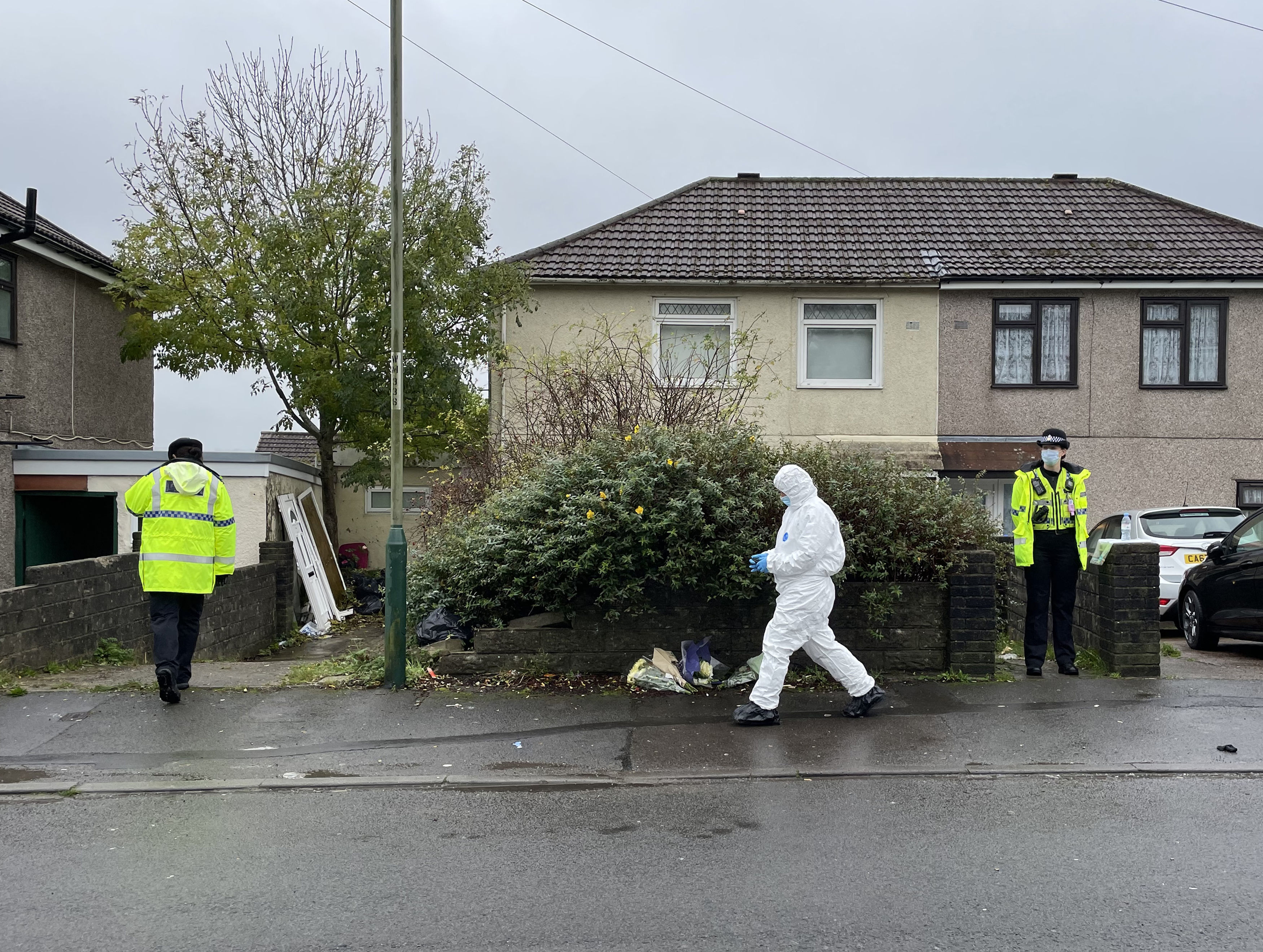 When it comes to being a weird mob, the French are gold medalists