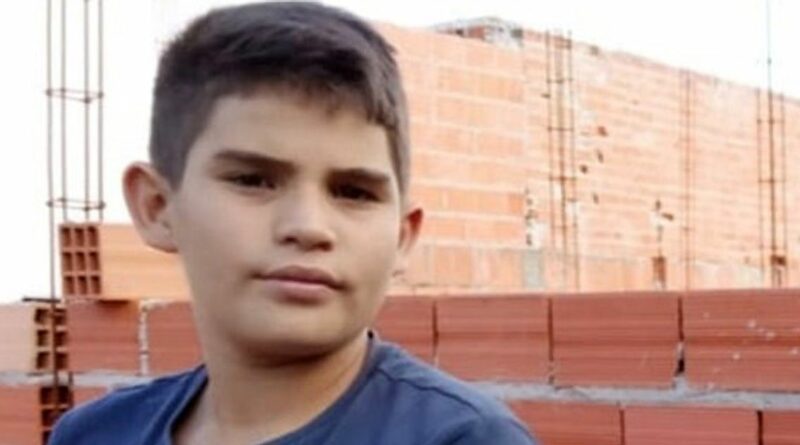 A 12-year-old boy was electrocuted after flying his kite into a high-voltage power line.

Adrian Chaves Lamin was tragically pronounced dead after the horrific accident in the municipality of Guaranesia, southern Brazil, on September 2.

The child was home alone and had gone out to play in a nearby field.

His dad returned shortly after 11am and went looking for Adrian at the family farm.

He found his son’s body in the field, covered in burn marks.

The line for Adrian's kite was reportedly made out of metal wire wrapped in nylon coating, normally used on electric fences to keep livestock contained.

Police believe he flew it into a power line before receiving the shock.

Officers arrived at the scene around 12.30pm, and social services in Guaranesia are providing support to the devastated family.

The young victim was buried in the municipal cemetery on September 3.

Last month, a five-year-old girl was tragically killed after a 300lb stone monument collapsed on top of her.

Little Bella Grace Bennett died as she was playing with her sister.

Her frantic dad and uncle could not free her from the massive rock in time after the tragedy unfolded in the city of Blackshear in Georgia, the US, on August 31.

The monument, which was erected in 1989, appeared to be missing a bolt used to keep the stone slab upright, according to photos and video obtained by News4Jax.

A witness said he attempted to help rescue the girl as her relatives tried to move the stone monument.

They said: "The dad was down that whole time trying to remove this slab off her and he was not successful.

"I tried to lift it up so he could pull her out and we weren't successful." 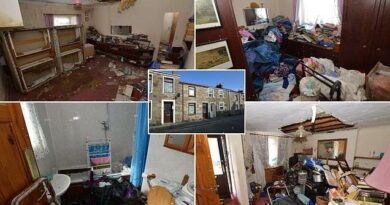 The 100k Rightmove listing in Cornwall with ceiling caving in