Home » World News » Boy, 2, wows internet with bike jumps and stunts while most toddlers are still on stabilisers 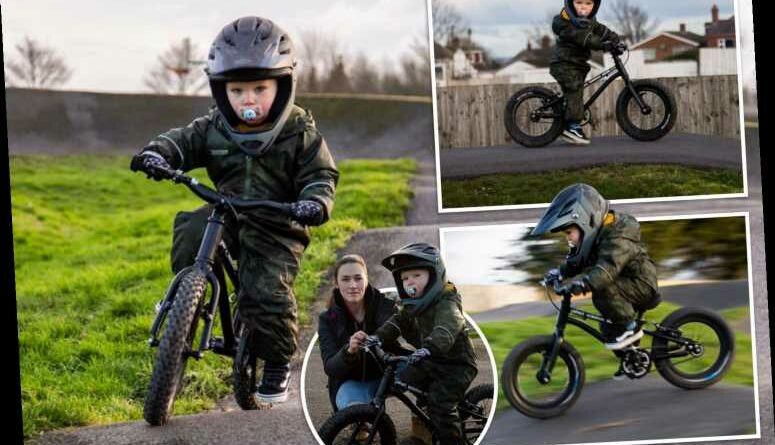 A BOY of two is wowing the internet with his cycling stunts.

Most children do not ride without stabilisers until they are six but toddler Harley Beckett’s parents have filmed his skills on just two wheels. 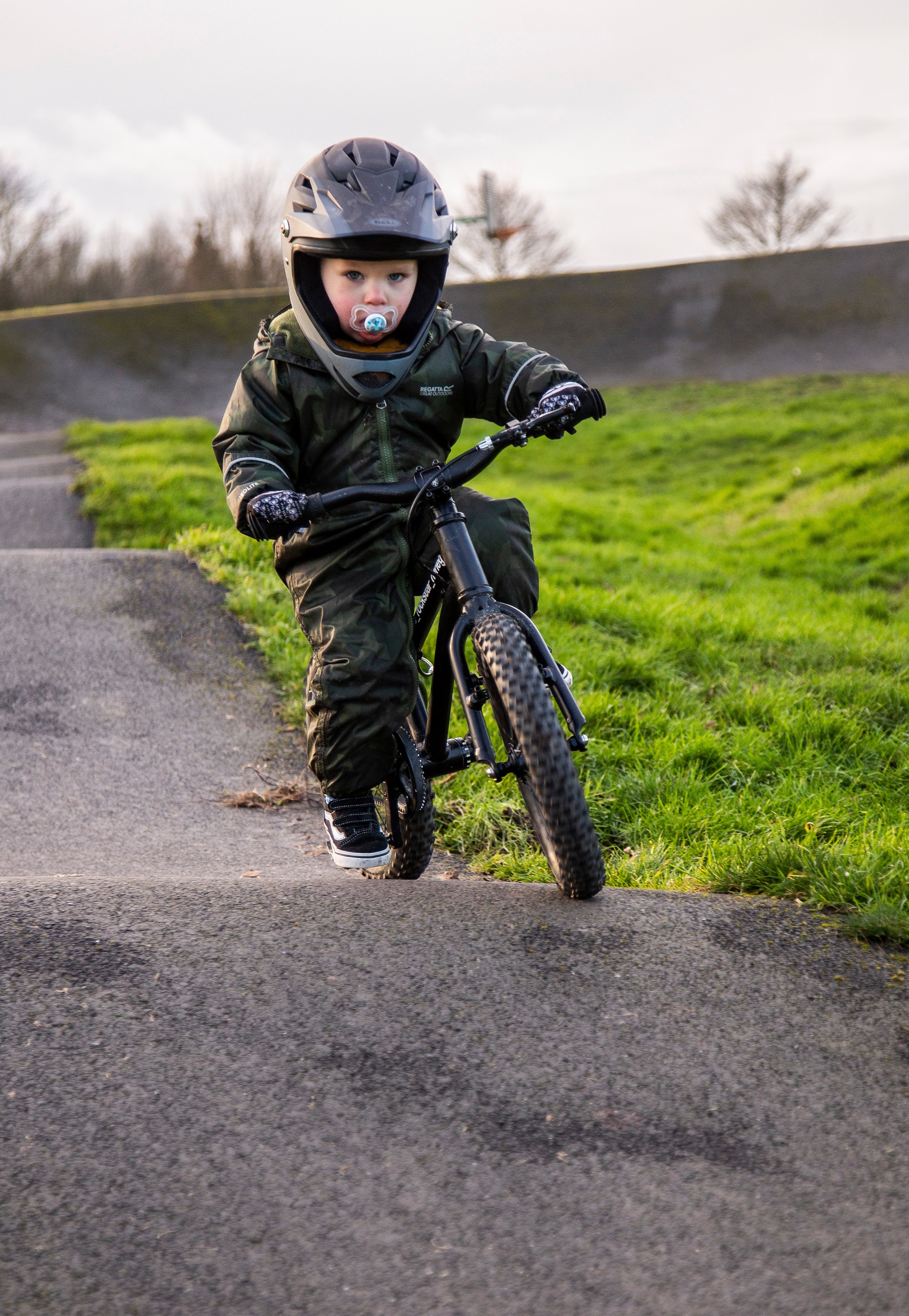 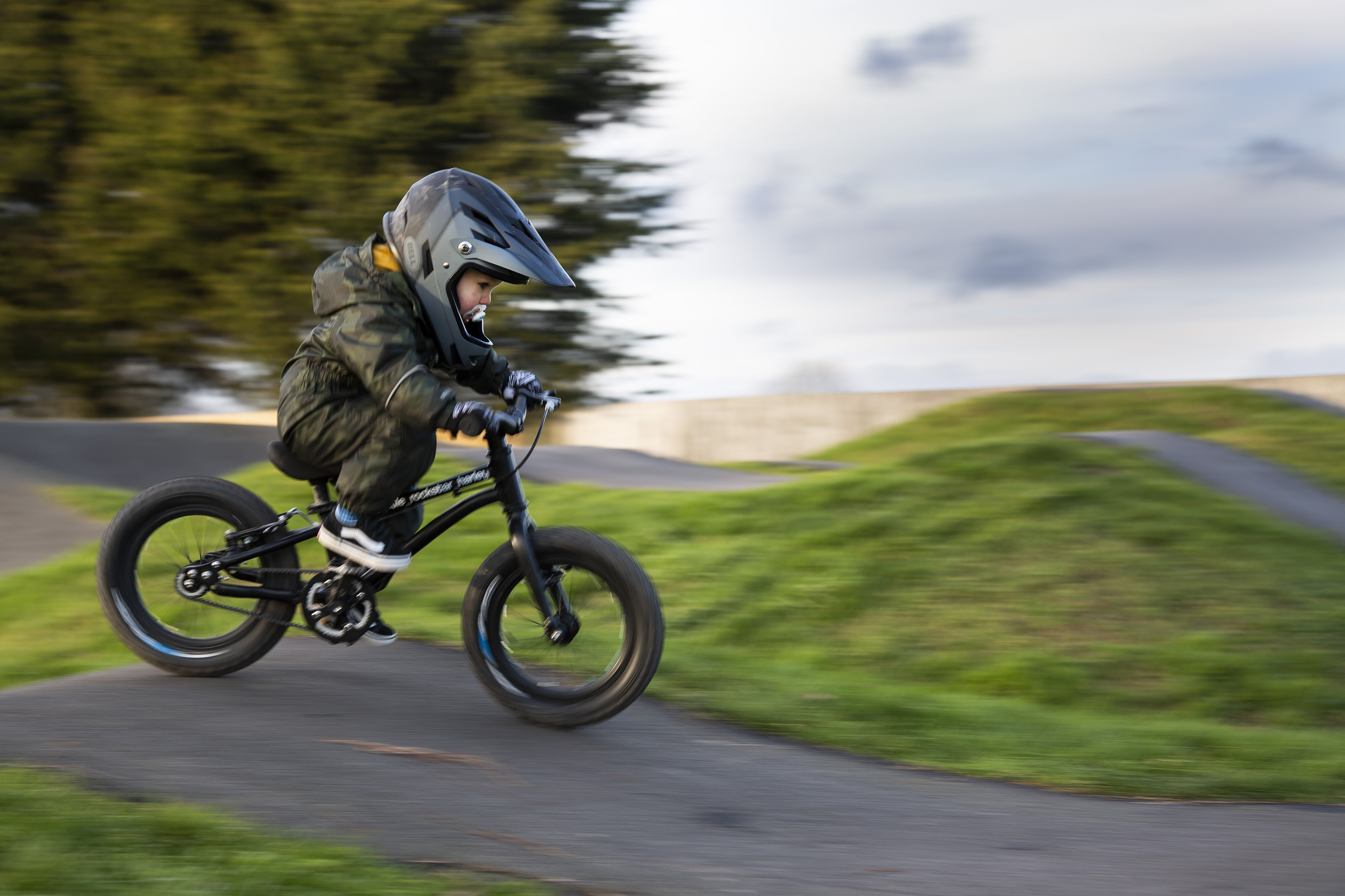 Harley, who still has a dummy, takes on skate ramps and “pump track” BMX circuits.

Mum Rohan, 30, who used to ride bikes professionally, said: “Harley absolutely loves riding his bike. If he’s not riding outside, he’s got one he rides inside as well.”

Rohan is baffled as to how far he has come in such a short space of time.

“I genuinely have no idea. In the first lockdown we started playing at the local skatepark and he loved it so much. It made him sleep at night so we kept going back. 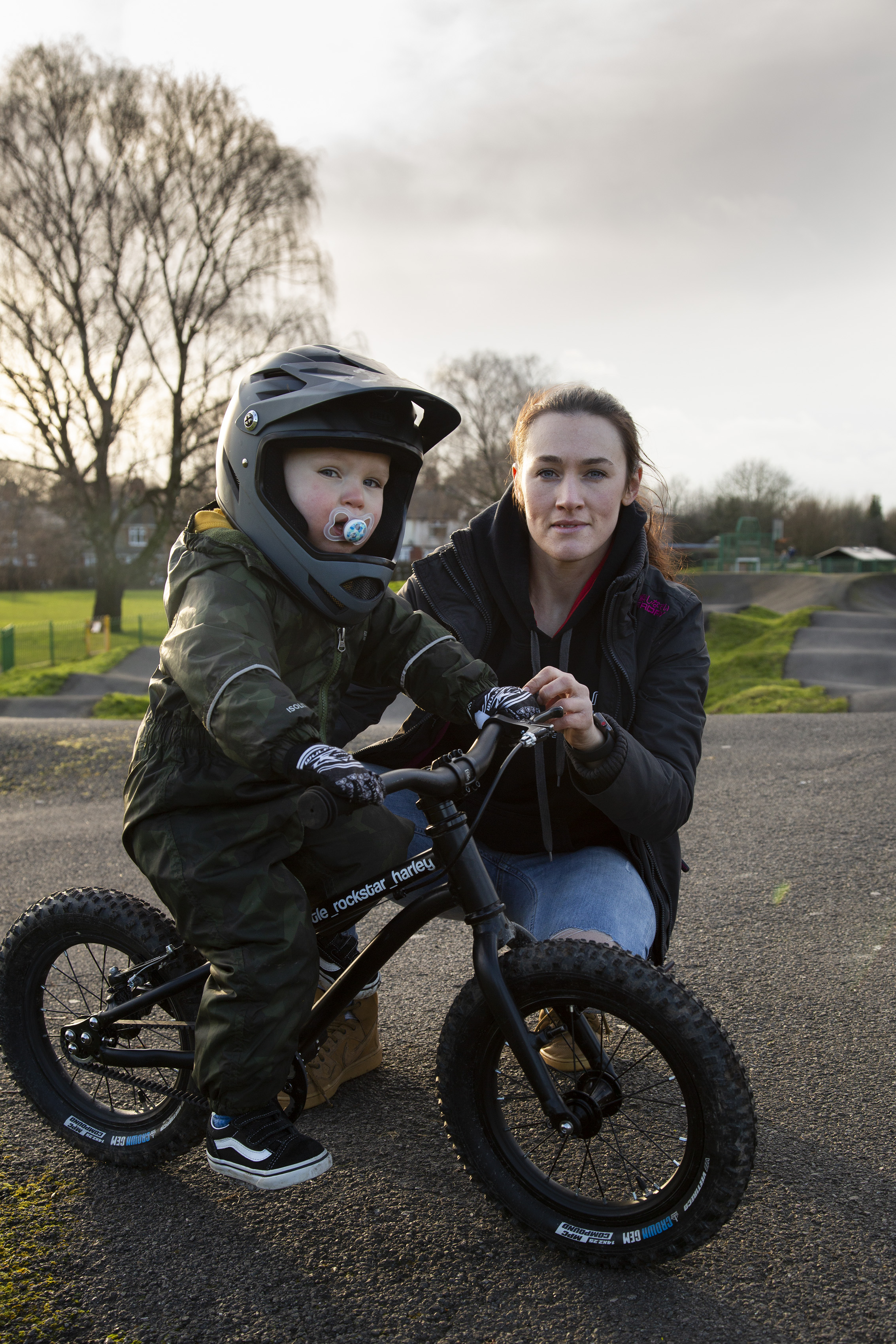 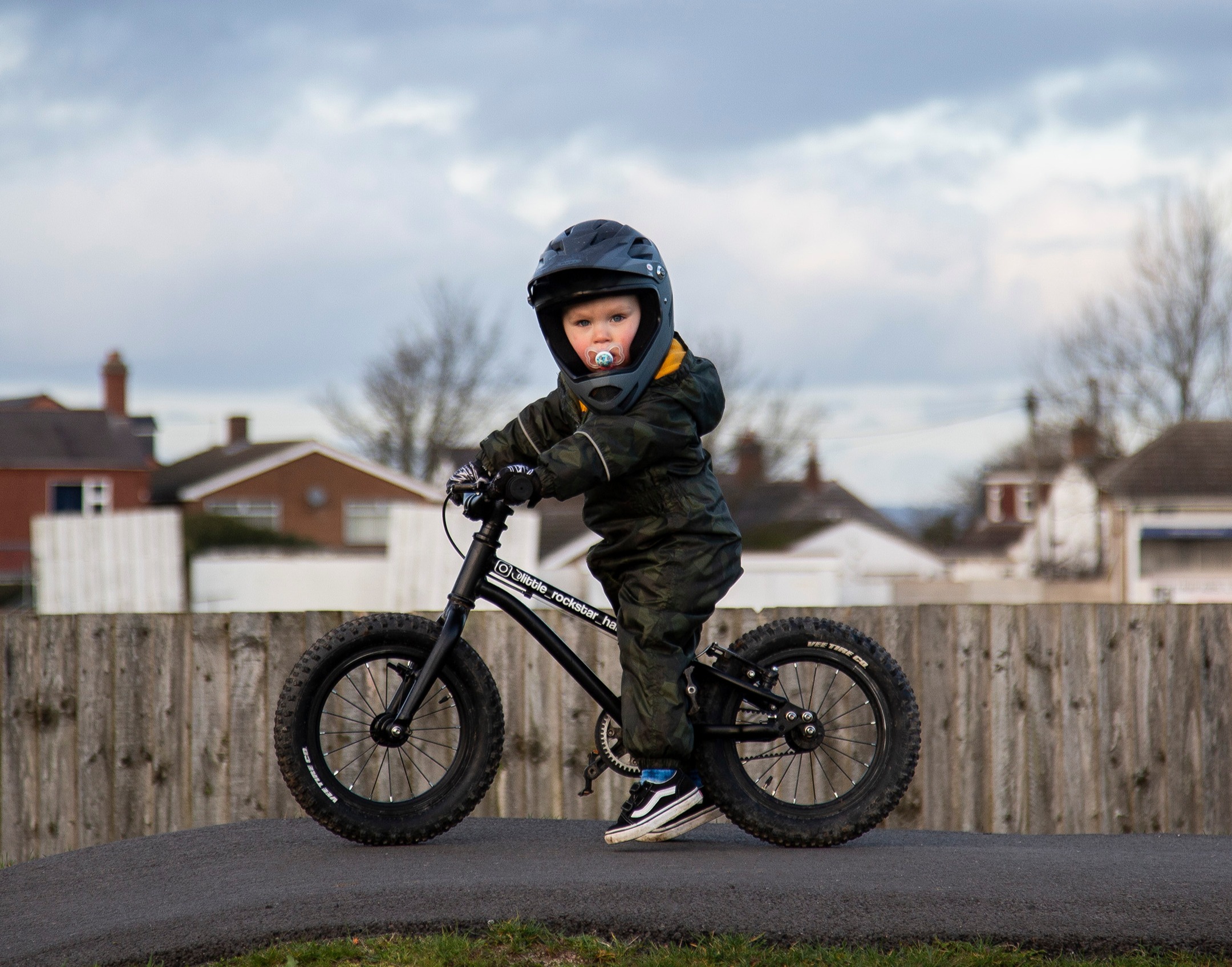 “He used to sleep really badly and then he started on his balance bike and now he sleeps well.

Rohan and Harley’s dad Billy, 38, of Coventry, say Harley is even being lined up by sponsors.

But Rohan said: “We don’t know what the plan is, we just keep letting him play.”