Home » World News » Boy, 5, suing social workers for more than £200,000 after they failed to protect him from his violent drug addict parents – The Sun

A BOY of five is suing social workers for more than £200,000 after they failed to protect him from his violent drug addict parents.

The lad’s mum and dad often left him in the house alone, snorted cocaine in front of him and attacked each other as he and his siblings watched. 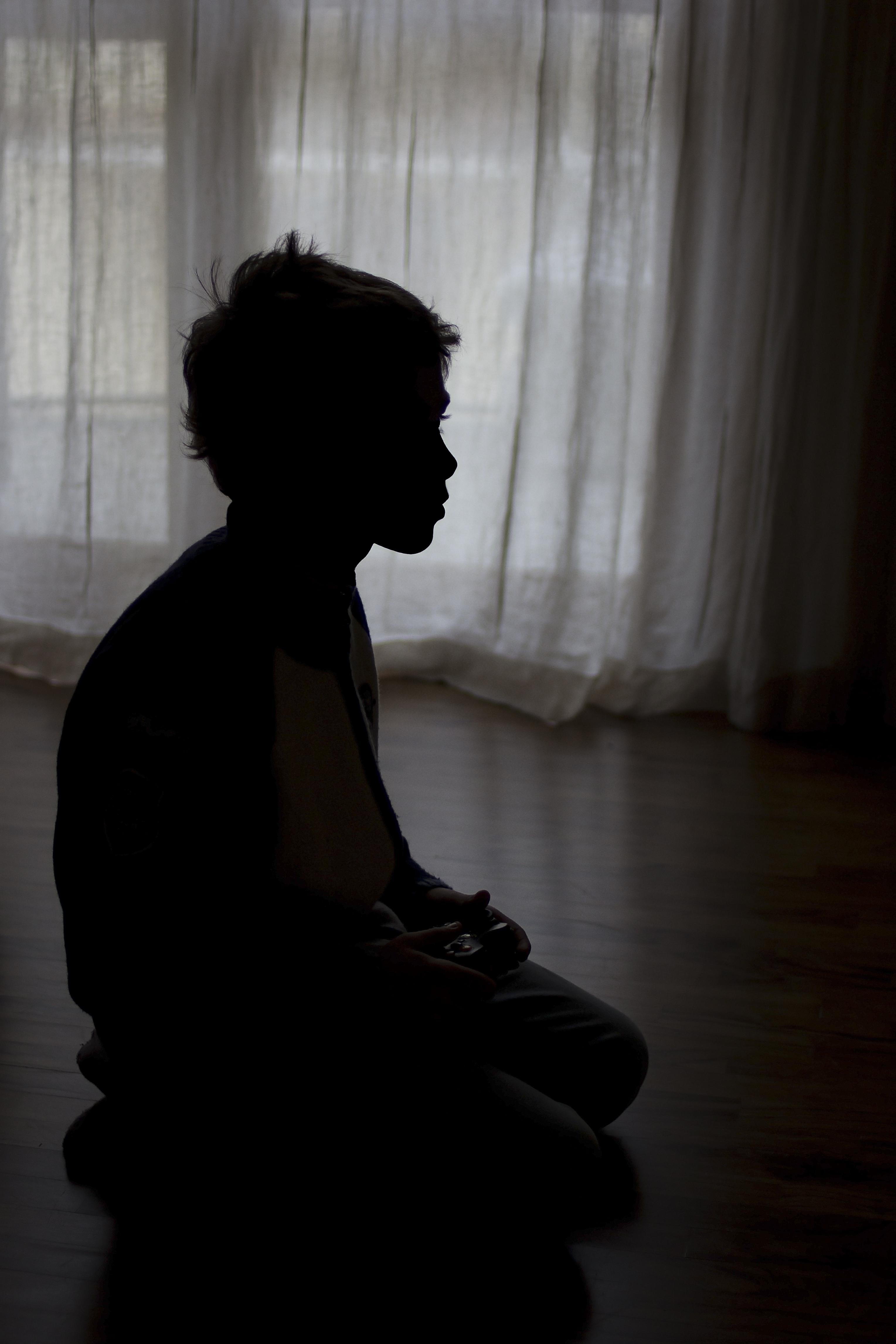 Social workers were aware police had been called to the family home eight times.

And they knew the boy’s brother, who was still in nappies aged seven, had not attended school for a year.

But they failed to act, leaving the two boys and their sisters, now aged eight and nine, in the filthy home. 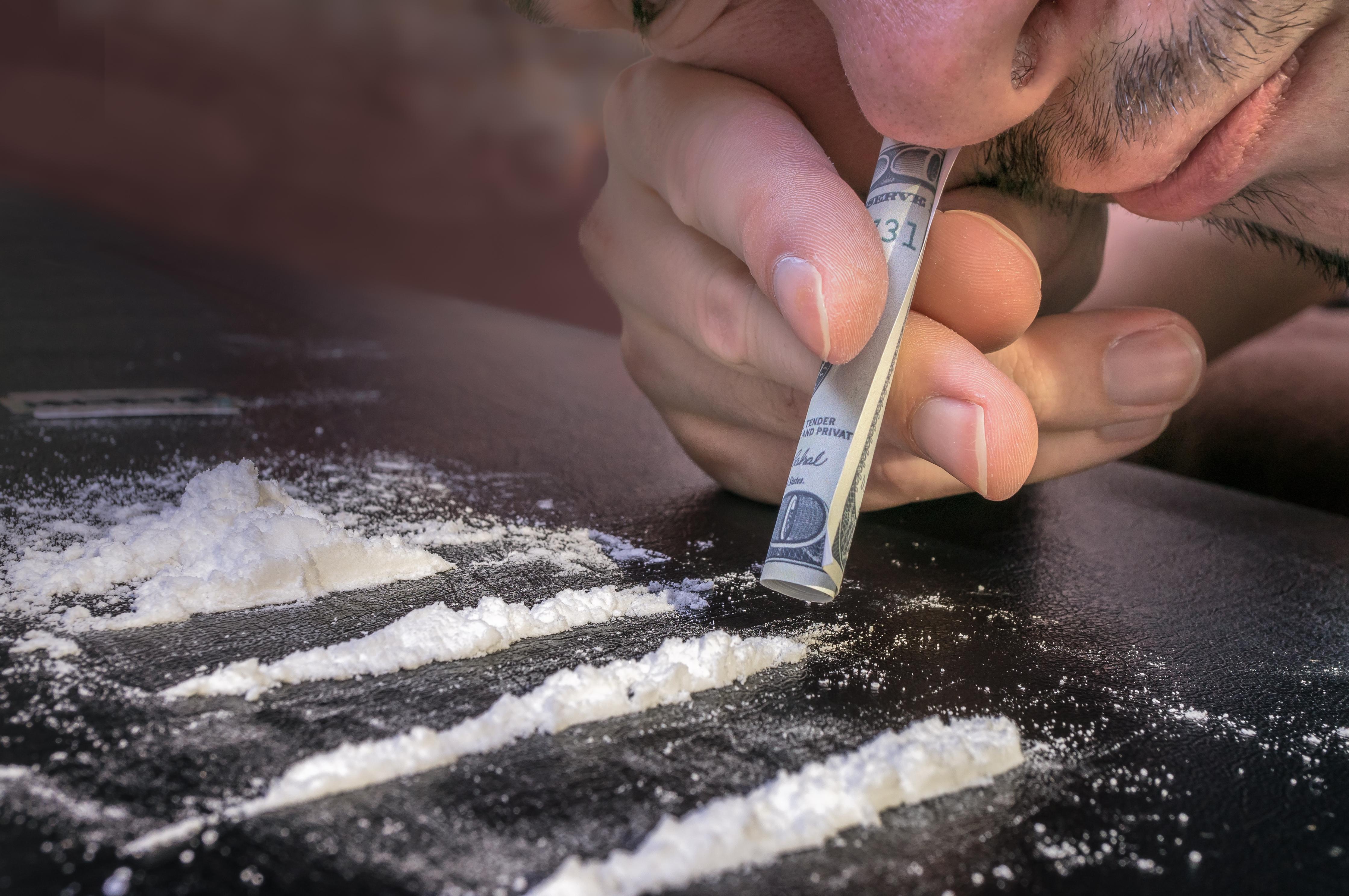 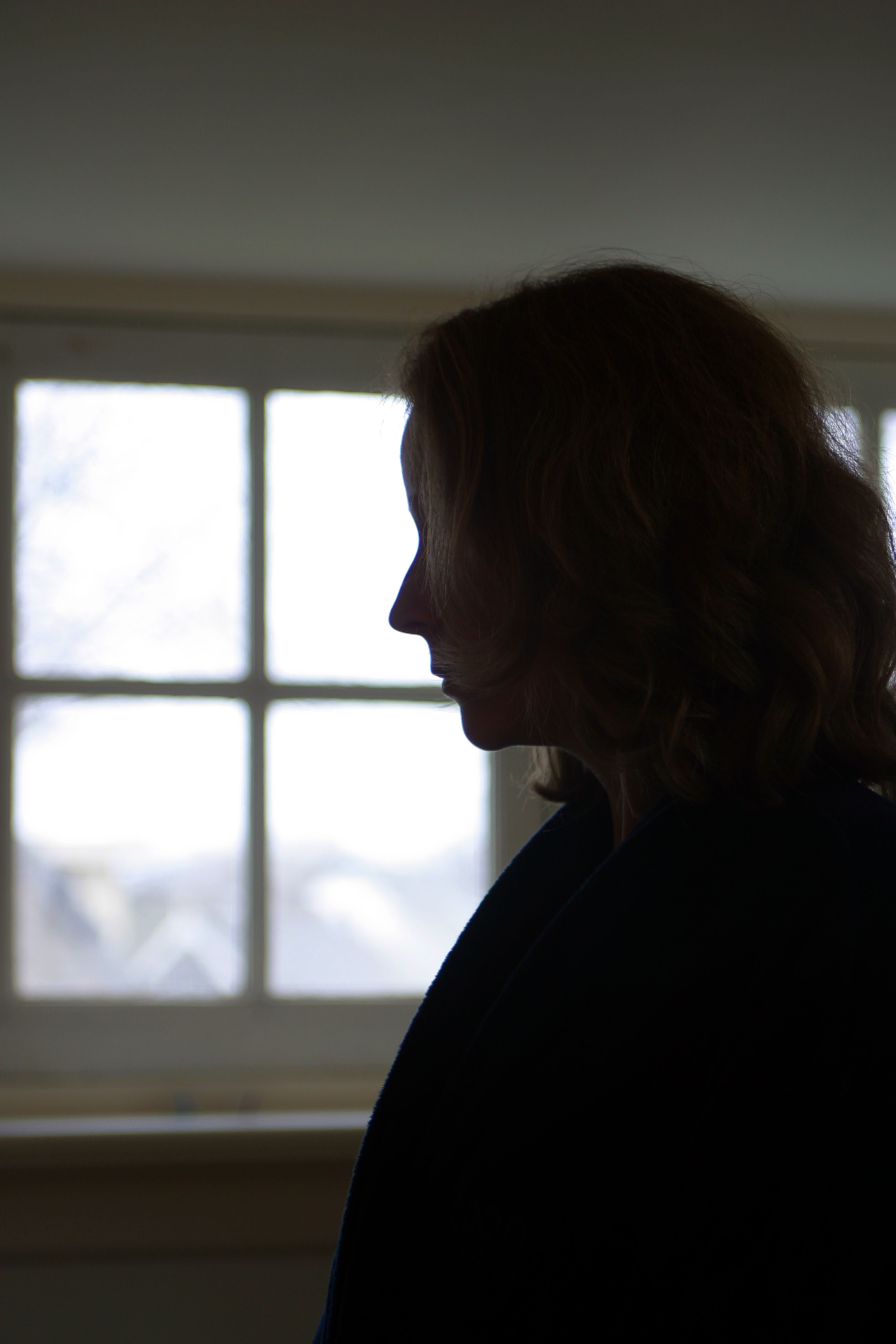 Social workers accuse parents of 'emotional abuse' – because they refuse to let their girl, 14, be transgender 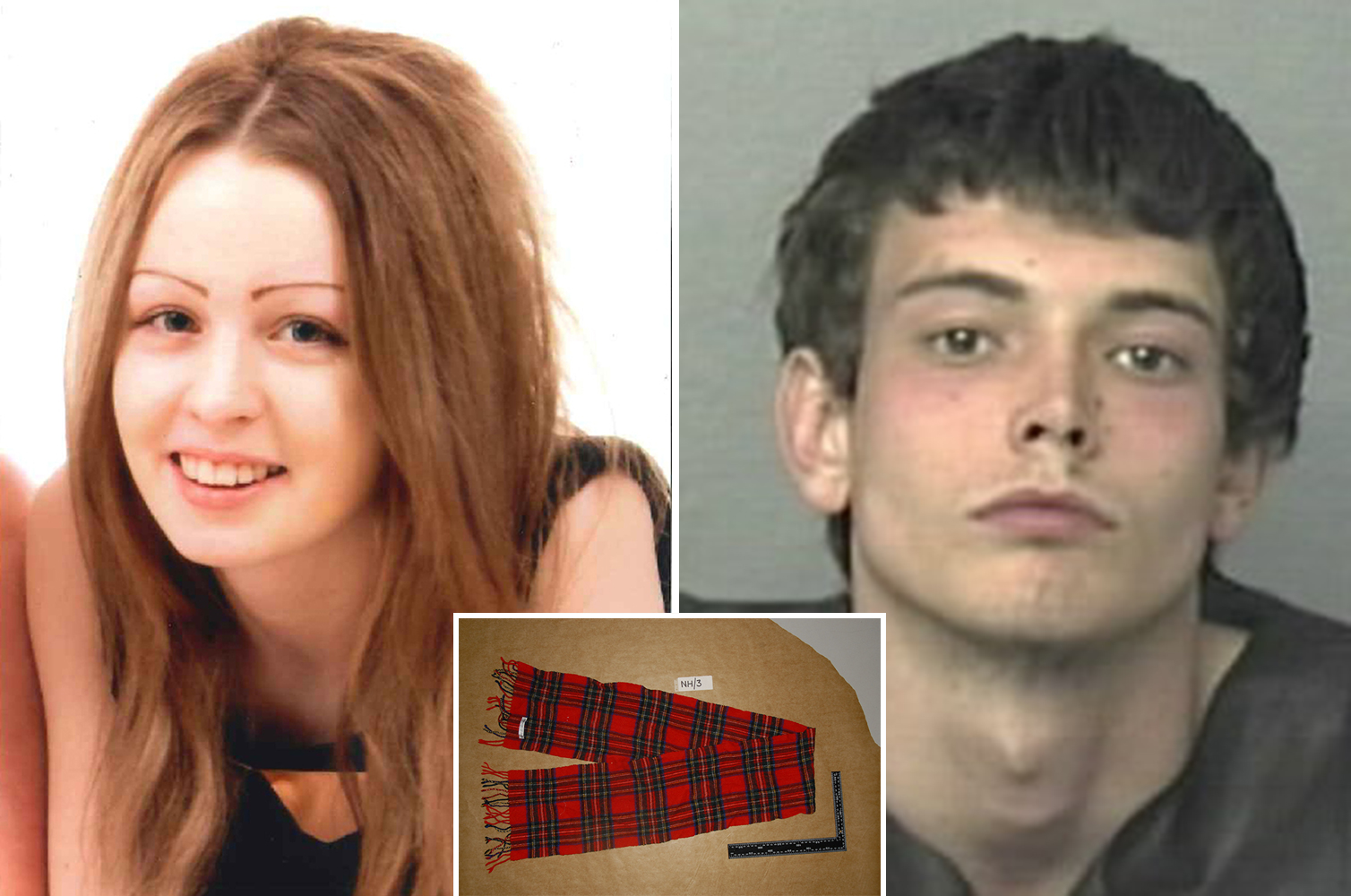 'COULD HAVE DONE MORE' 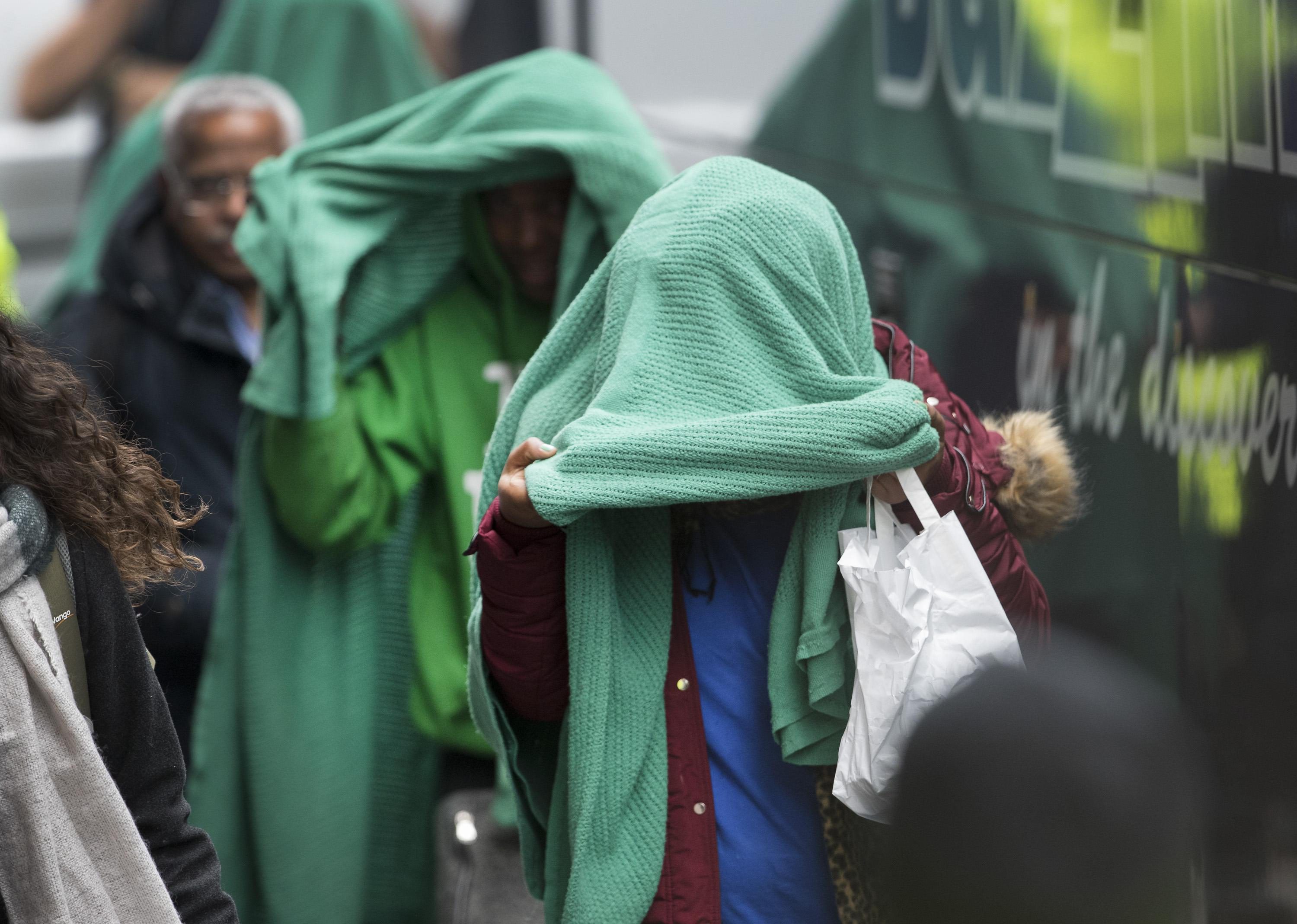 'Child migrants' were judged by social workers to be aged up to 29, official report reveals 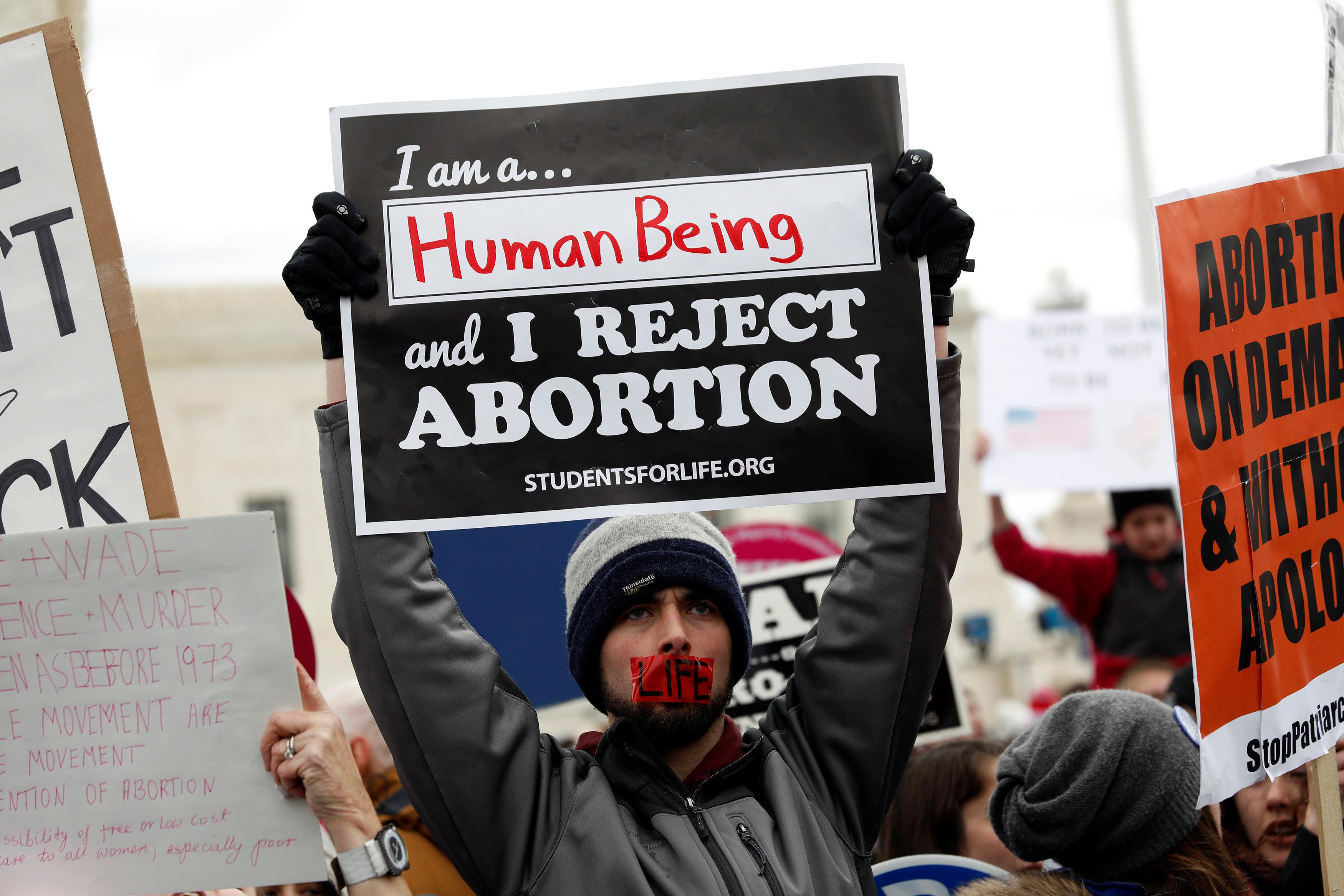 The children were finally put into foster care by Swansea Council in 2013, but lawyers say they should have been placed into safety three years earlier.

The legal action has been launched on behalf of the boy and his siblings by the Official Solicitor — part of the Justice Ministry which acts for those too vulnerable to sue for themselves. 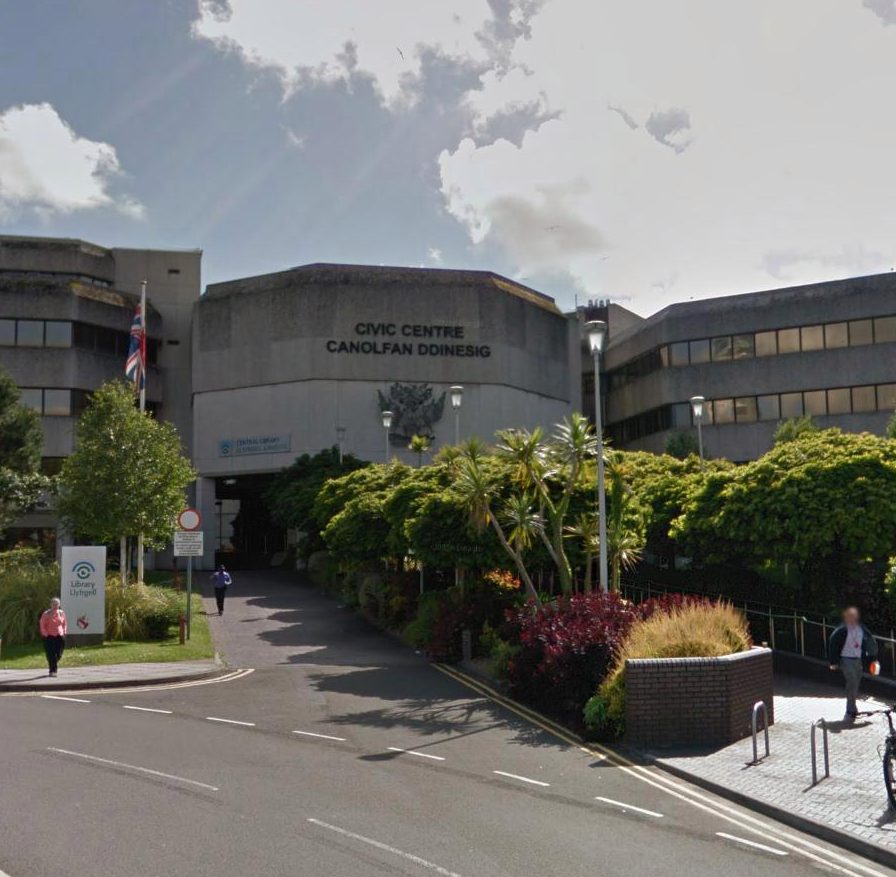 Court papers show the boy’s parents had been known to social workers for decades.

Both had been abused as children and had spent time on the child protection register.

The dad had a long list of criminal convictions and the couple had a “history of domestic violence and drug abuse”.

UK flood warnings: Flooding near me today MAPPED – are you affected by floods?