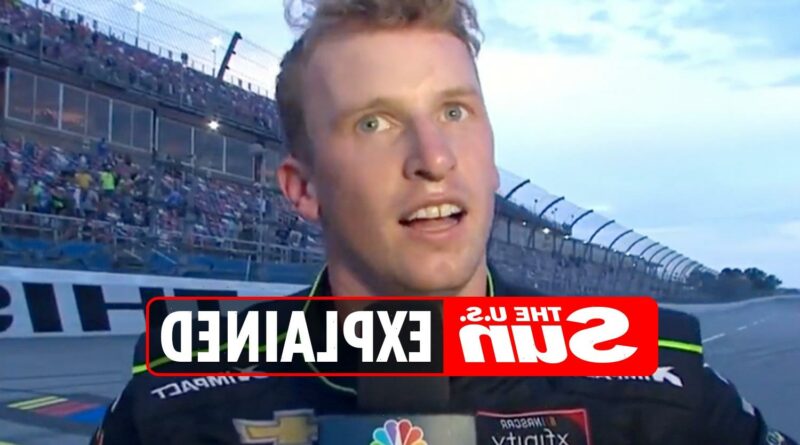 VIRAL meme "Let's go Brandon" has taken the internet by storm since its inception on October 2, 2021.

Most recently, a rap song featuring the phrase has gained popularity. 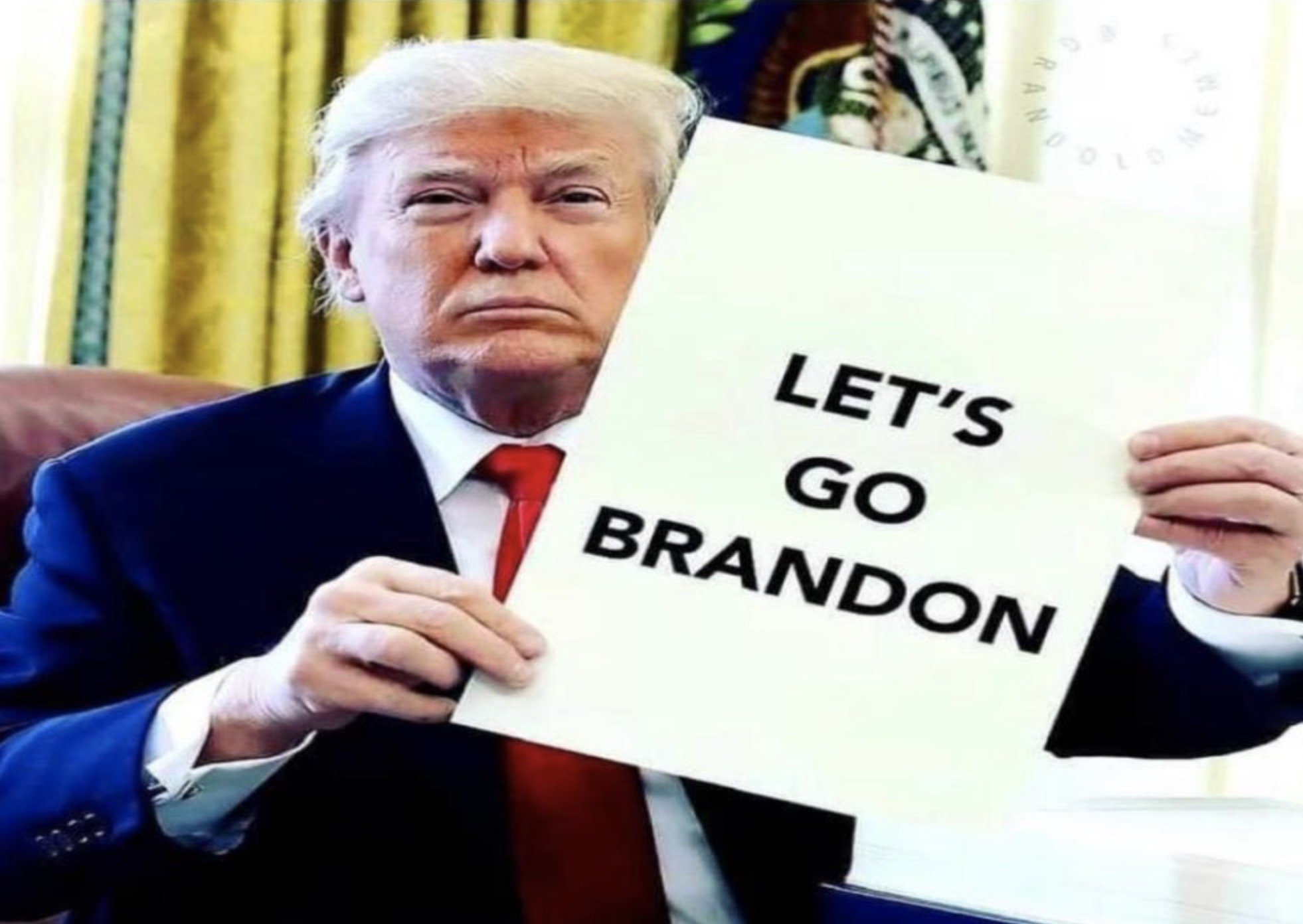 Does the Let's go Brandon meme have a rap song?

On October 15, 2021, rapper Bryson Gray, posted a song on YouTube with Tyson James and Chandler Crump about the viral TikTok meme Let's Go Brandon and it has since sparked debate after YouTube removed it from their platform.

Some of the lyrics include:

The saying "Let's go Brandon" is used in tandem with the phrase, "F**k Joe Biden" due to a viral interview that started circulating earlier this month.

Who is Bryson Gray?

Gray is known as an American Christian Conservative Artist, producer and personality from from North Carolina who typically raps about politically conservative ideology.

Throughout his career, he has released eight albums, his most recent being Letter to the Church, which dropped on September 17, 2021.

“I used to rap for the devil, now I rap for God,” Gray's YouTube bio states. 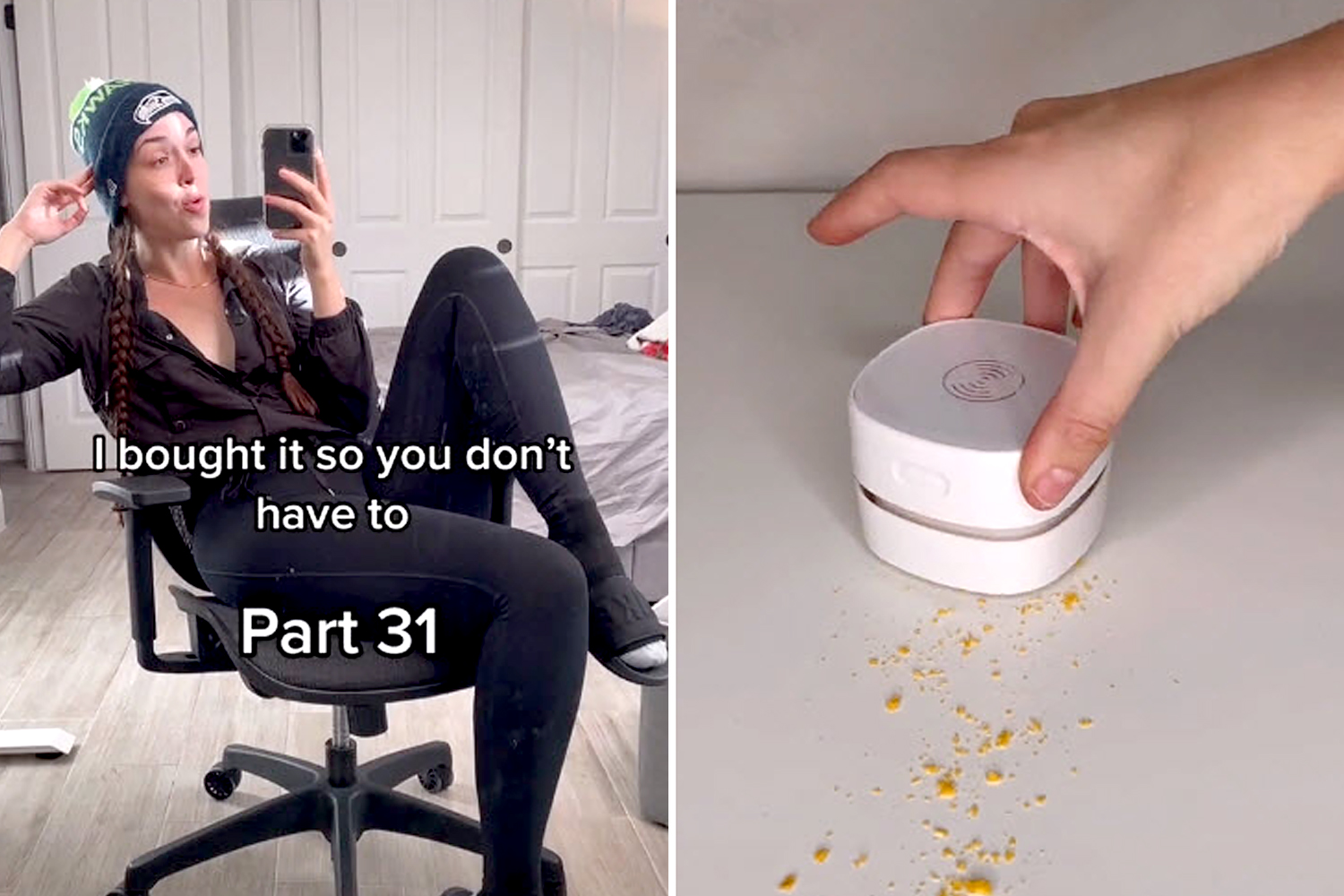 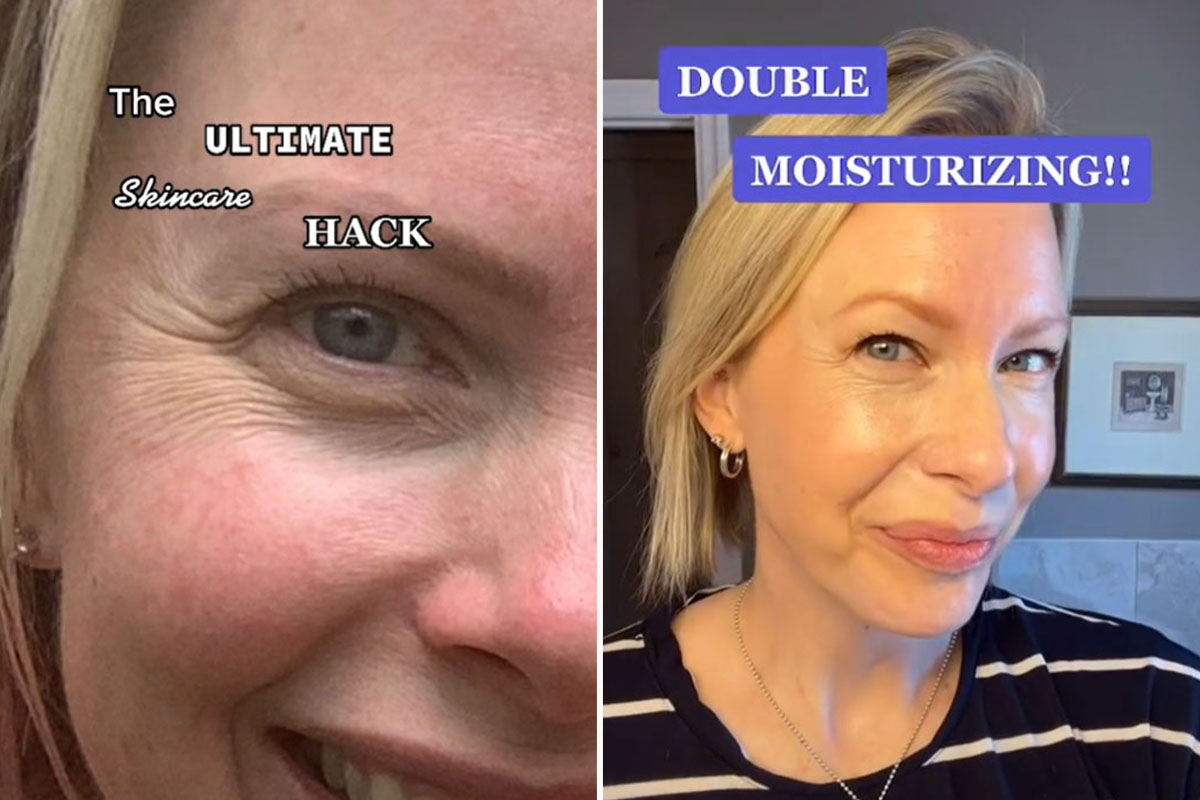 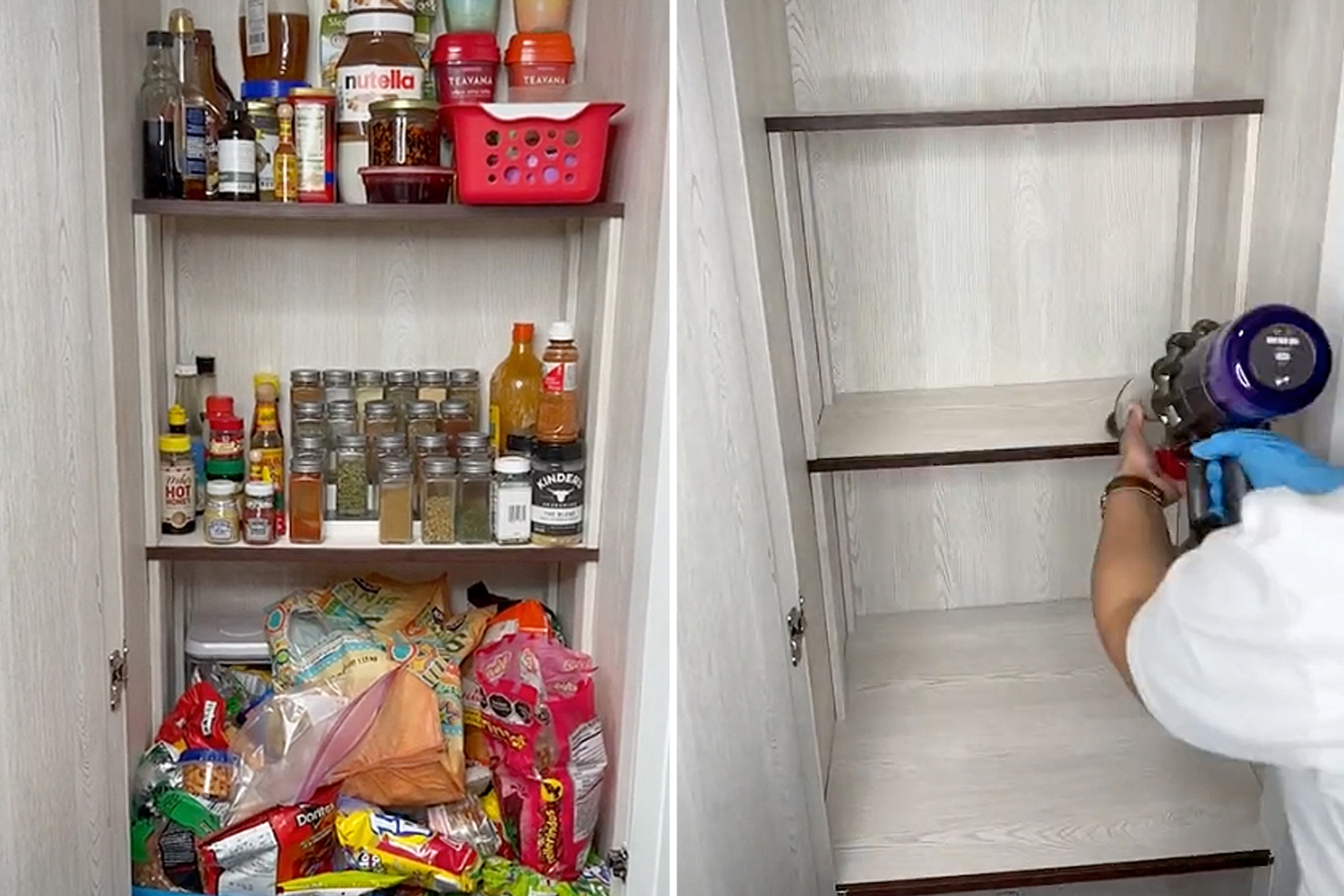 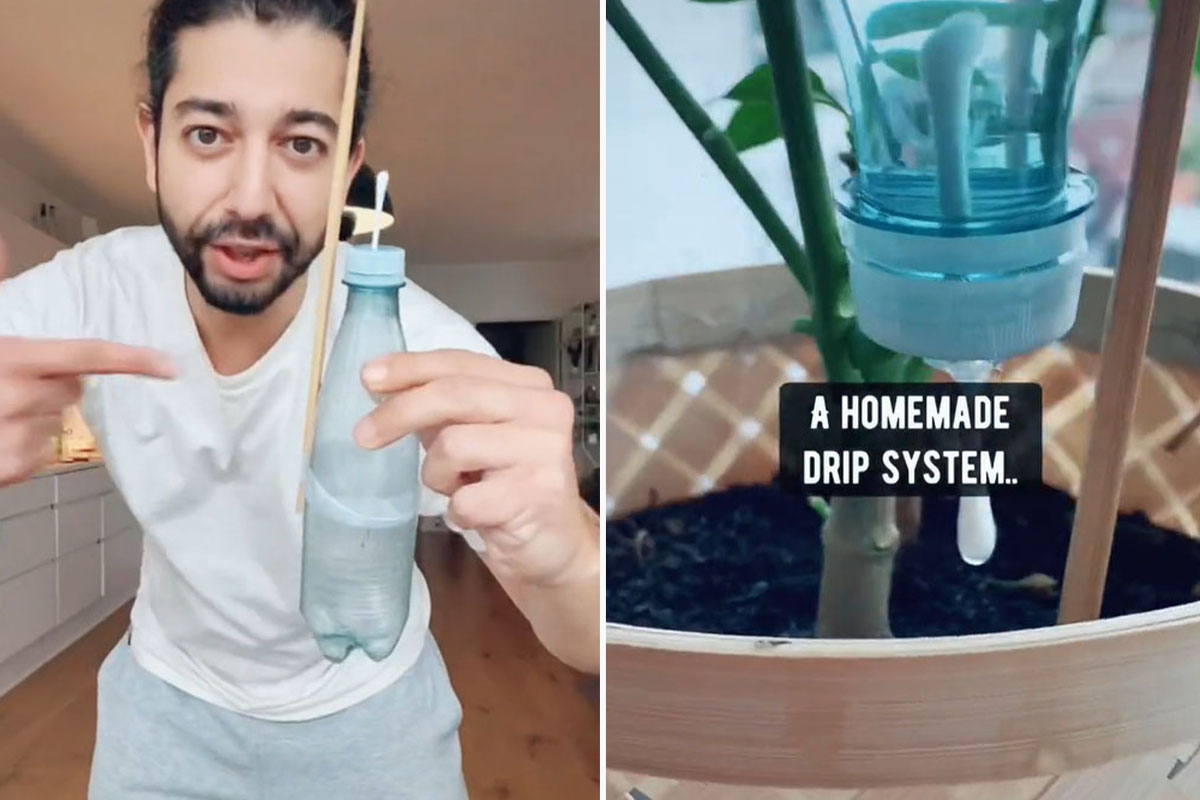 Gray made headlines after his song was banned from YouTube over "medical misinformation."

On October 25, Gray tweeted, "YouTube has banned ‘Let’s Go Brandon’ song from YouTube due to ‘medical information.' What medical misinformation is in the song? Whoa."

"Update: The music video was just banned. @YouTube this is crazy," he later added.

YouTube then responded with, "Jumping in – we're passing this along to the right team for a re-review. We'll share updates once we hear back from them. Appreciate your patience in the meantime."

Many believe that the song got banned for a few of his verses that talk about the Covid-19 vaccine.

"Biden said the jab stop the spread, it was lies (I remember)
How you woke, but you haven't opened your eyes? (You can't see)
These politicians are demons, just in disguise (facts)
Look at Kyrie Irving and Nicki Minaj (let's go)," Gray rapped.

Another verse states: "Look at Australia, that's what's comin' next if we don't stand up. Stop complyin' with them takin' our rights, it's time to man up
'Publicans votin' for red flag laws, that's just what I can't trust
If you ask questions 'bout the vax, then they gonna ban us (it's true)." 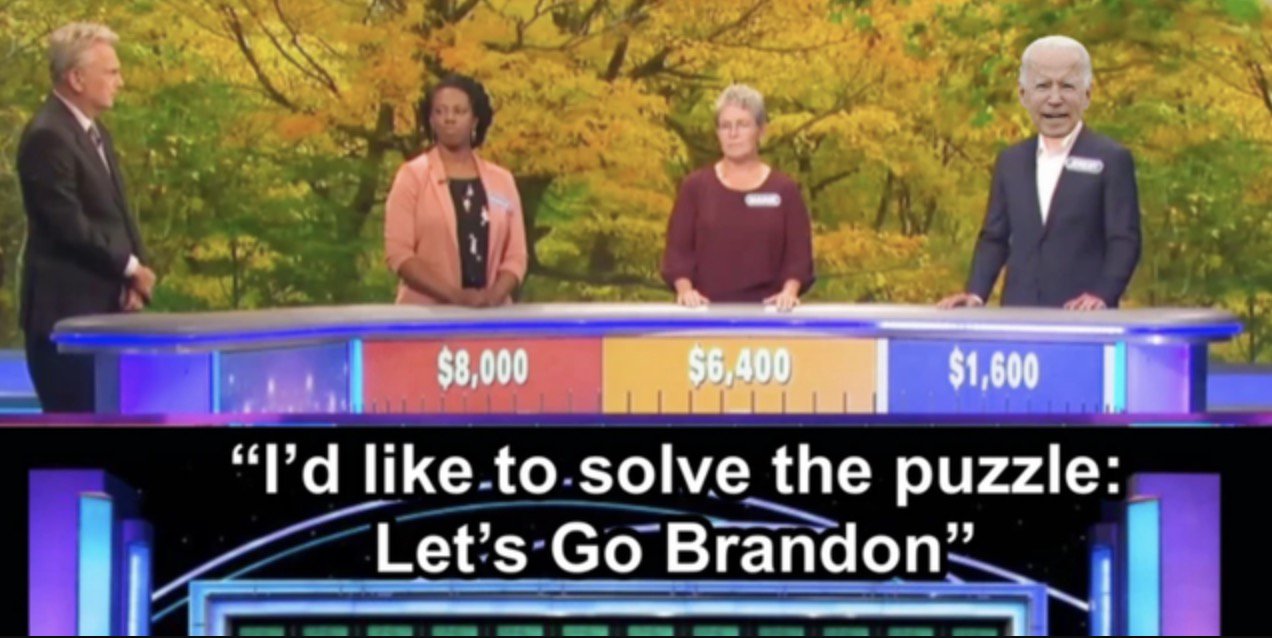 What is Let's go Brandon?

A meme has been made popular over the past few weeks by the Republican community, or those who are anti-Biden.

Based on an interview, "Let's go Brandon" has been a catchphrase all over the internet, in a series of memes, gifs, songs, and even custom merchandise.

"Brandon, you also told me — as you can hear the chants from the crowd, ‘Let’s go, Brandon’ — Brandon, you told me you were gonna kinda hang back those first two stages and just watch and learn," said Stavast at the time of the interview. 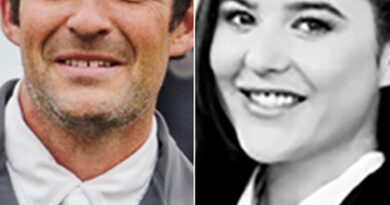 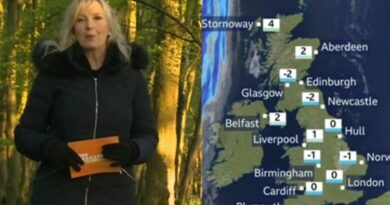 BBC Weather: Temperatures to rocket to 15C as high pressure and clear skies take over