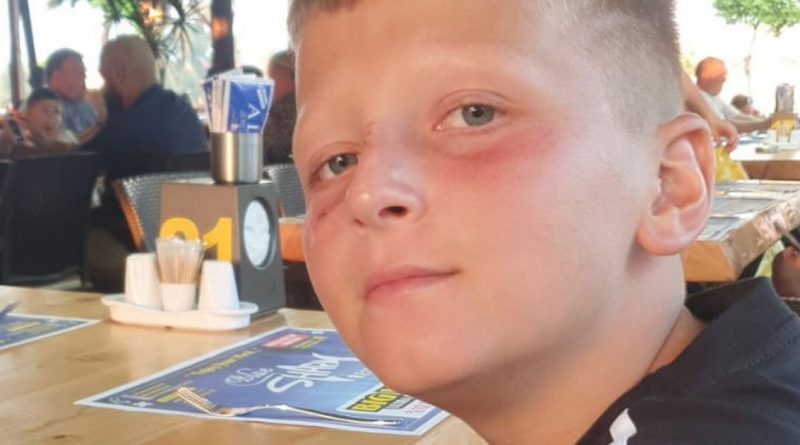 A schoolboy had his dream family holiday to Turkey ruined after being struck down by horrific sunburn, despite using healthy doses of factor 50.

In fact his skin was so bad, that he spent the second week of his trip tucked away in his hotel room as the rest of his family enjoyed themselves at the lavish resort in Antalya.

The 11-year-old’s mum Jessica Ellis, who lives in Nottinghamshire with her partner Lee Tatt, 39, and her three children, claims she used Nivea Kids Sun Cream Trigger Spray SPF50 on son Kainen every day, but after a week on the south coast at the five-star complex, his skin became horribly blistered due to the severe sunburn he had suffered.

READ NEXT: Snake bites soar as exotic pet craze leads to rise in number of incidents recorded in UK

He had to visit the doctors every morning to have his blisters popped and Jessica, 35, revealed she was reduced to tears when watching him writhe around in agony due to the pain he was in.

“He was covered in blisters, all over his arms and shoulders, he was in absolute agony,” she said after their first holiday since 2019 was wrecked.

“I was crying when I first saw the blisters and now I’m heartbroken for my boy as it could scar. I won’t ever use the sun cream again – I’m just so disappointed.”

Jessica also revealed that his younger brother Preston had used different suncream, so wasn’t affected like Kainen, although he did use the Nivea product on his nose, which was sunburnt.

On their arrival back in the UK, Kainen was taken to A&E where his blisters were redressed and he was given some cooling cream.

Meanwhile, a spokesperson for Nivea said: “We are in contact with the consumer to understand more about what happened and to get relevant product information that will help our urgent investigation.

“We rigorously test each of our Nivea Sun formulations and their labelled SPFs according to internationally standardised test methods at independent test institutes, so we can always ensure the consistent, high-quality efficacy and consumer safety of all Nivea Sun products.” 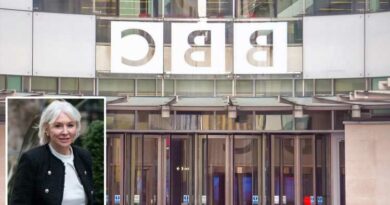 BRA Day coming to the Okanagan for survivors of breast cancer