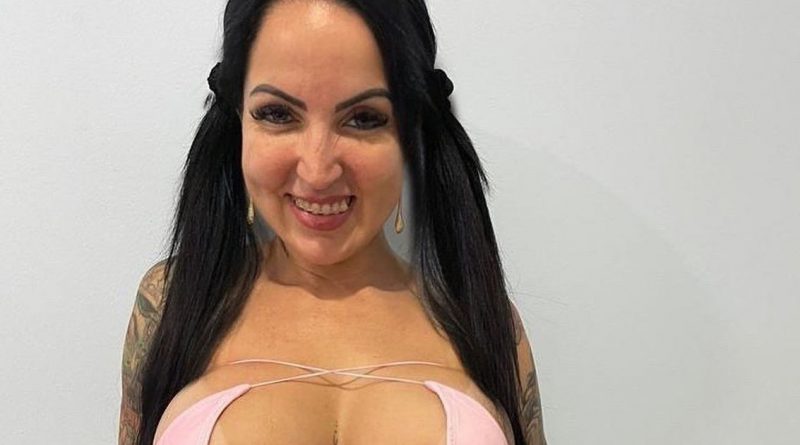 Raunchy Elisa Sanches has promised voters she will work and fight for the improvement of women's rights if she wins a place in the state Chamber of Deputies.

READ MORE: Prince Charles 'would trick' Diana so he could sneak off and see Camilla, claims expert

Elisa raised eyebrows when she announced her pre-candidacy in March, 2022.

Inspired by activist Gabriela Leite, who led the country's sex worker's movement before she died in October 2013, Elisa joined the centre-left party in October, 2021.

Elisa revealed she plans to fight for prostitutes' rights and has already started campaigning on social media.

She said: "I am a candidate for federal deputy for Patriota Rio de Janeiro. If elected, I want to be the deputy for health, employment, freedom, development, and especially for the defence of women.

Prejudice is another barrier we will overcome."

Sanches will hope to use her sizeable social media followings to her advantage, as she boasts 777,000 followers on Instagram and 443,200 on Twitter

She continued: "My main objective is to support women in situations of violence.

"I was a victim and raised my daughter alone. I understand female pain.

"I want to propose laws that also improve the working conditions of escorts. We exist."

This is the first time she has run for election. 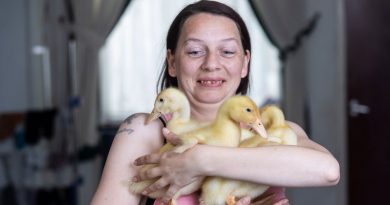 Victim Accuses Ex-Ohio Teacher of Grooming Him for Sex at Age 12, Then Having His Baby