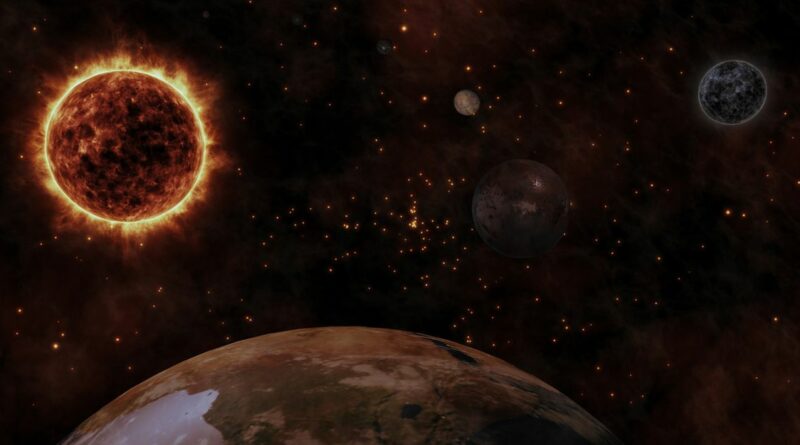 The Earth was hit with a huge geomagnetic storm earlier this week after a series of outbursts from the Sun.

These outbursts are tied to sunspots, which are magnetic storms on the Sun's surface.

"The last several years really we've had very little activity, as is the case during solar minimum, but now we're ramping up and ramping up quite fast into the next solar cycle maximum, which we expect in 2025," Bill Murtagh, a program coordinator at the Space Weather Prediction Center (SWPC) of the National Oceanic and Atmospheric Administration (NOAA), told Space.com.

"We're seeing the increase in activity that one would expect with this rise in the solar cycle," he said.

"This is kind of our awakening phase."

The past week's storms have shown that solar activity can affect much more than just the sun too.

When it reaches Earth, solar outbursts can cause a set of phenomena called space weather which can cause satellite damage as well as beautiful auroral displays.

This week's geomagnetic storm originated in a series of coronal mass ejections, which are bubbles of solar material that our sun sometimes burps out.

"So the sun shot a magnet out into space and that magnet made the 93-million-mile transit from the sun to the Earth."

"The two magnets are going to come together and that's going to create this geomagnetic storm," Murtagh said of a CME reaching Earth.

A CME can sometimes grow its way across space and this week's geomagnetic storm originated from a series of outbursts merged as a later CME moved faster than its predecessor.

"That first CME essentially works its way through the 93 million miles and almost clearing a path out for other CMEs to come in behind it," Murtagh said.

"Sometimes we use the term 'cannibalising ' the one ahead."

How strong the storm is depends on the size of the CME and how two magnetic fields come align.

New homeowner left in shock after finding £130,000 property filled with mountains of junk – The Sun 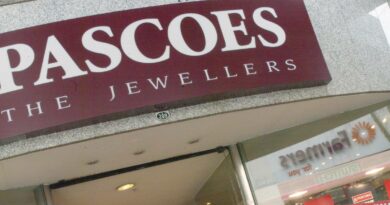