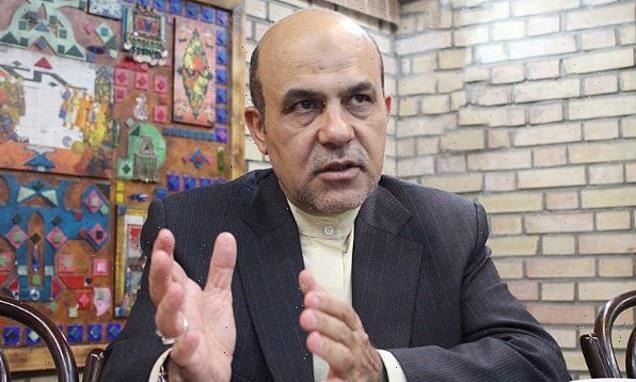 A British-Iranian ex-government official been sentenced to death by Tehran for allegedly spying for MI6.

Alireza Akbari, who has been behind bars for three years, is facing execution after being found guilty of espionage on behalf of the UK, which he has denied.

Britain’s Foreign Office is pleading with Iran to release the dual-national and requested his immediate release.

His wife Maryam said an official asked her to visit her husband in prison for a ‘final meeting’ before the state killing. 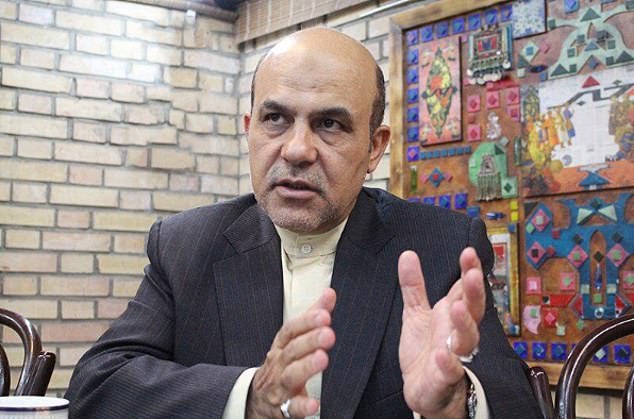 He has also been transferred to solitary confinement, a sign that the execution is imminent after the death sentenced issued by the Revolutionary Court.

But there are no details about the specific charges and court proceedings he underwent.

An audio message received by BBC Persia from Mr Akbari claims he has been tortured and forced to confess to crimes he did not commit on camera.

He says he was forced to take psychedelic drugs and was interrogated for 10 months.

Iran’s Ministry of Intelligence described the politician as ‘one of the most important agents of the British spy service’.

He previously worked in Iran’s military and security institutions and has joint citizenship of Iran and Britain.

He then served as the international deputy of the Ministry of Defence under two-star general Ali Shamkhani, who served from 1997 to 2005.

Shamkhani is the current secretary of the Supreme National Security Council, a key decision-making body. 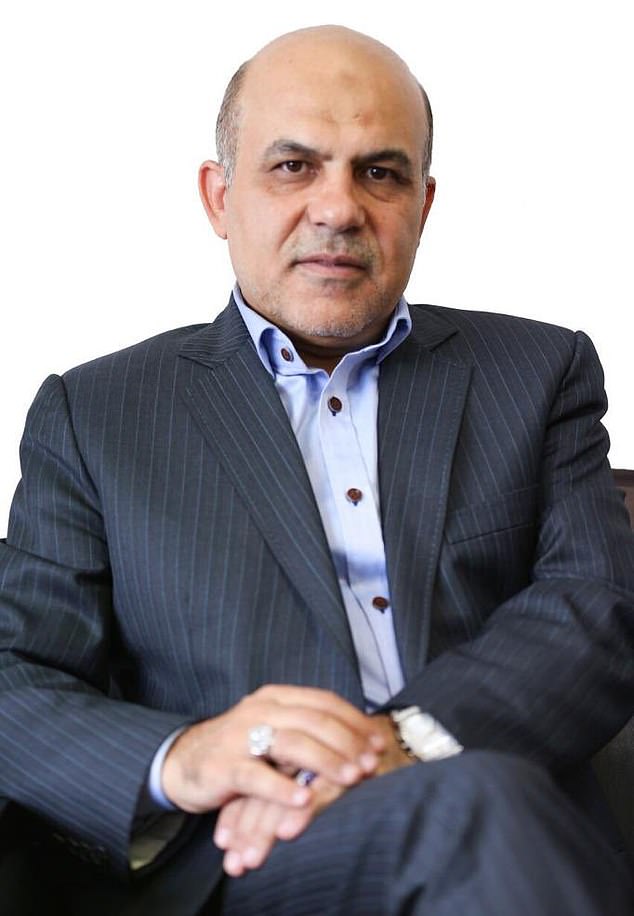 Some believe the charges against Mr Akbari may be politically motivated by rivals of Shamkhani.

Iran claims that after he was identified as a spy, he was used by Tehran authorities to mislead Britain with ‘directed information’.

At one point, Mr Akbari was in Europe but he said he left Iran legally and was involved economically in several companies on the continent.

But Iran accused him of ‘running away’ and having a ‘front company’, and his financial lawyers have been accused of being intelligence agents.

A spokesperson for the UK Foreign, Commonwealth & Development Office said: ‘We are supporting the family of Mr Akbari and have repeatedly raised his case with the Iranian authorities.

‘Our priority is securing his immediate release and we have reiterated our request for urgent consular access.’

All Israelis must wear face-masks in public as virus precaution: Netanyahu 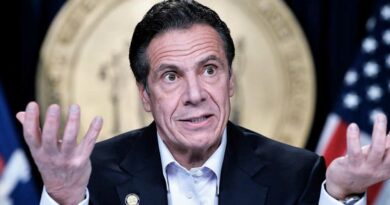