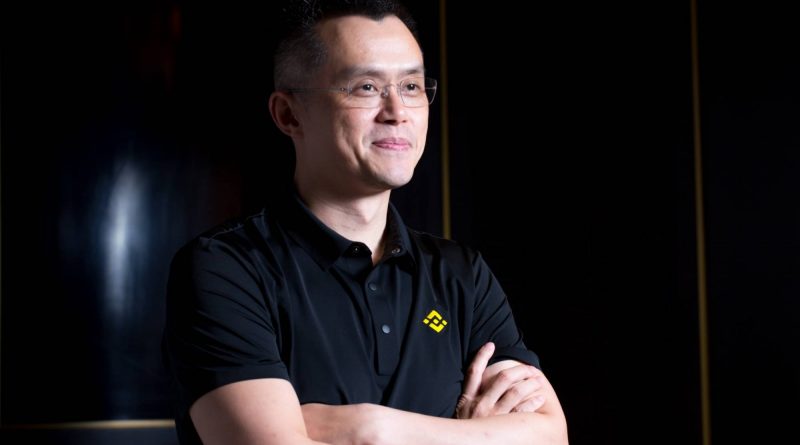 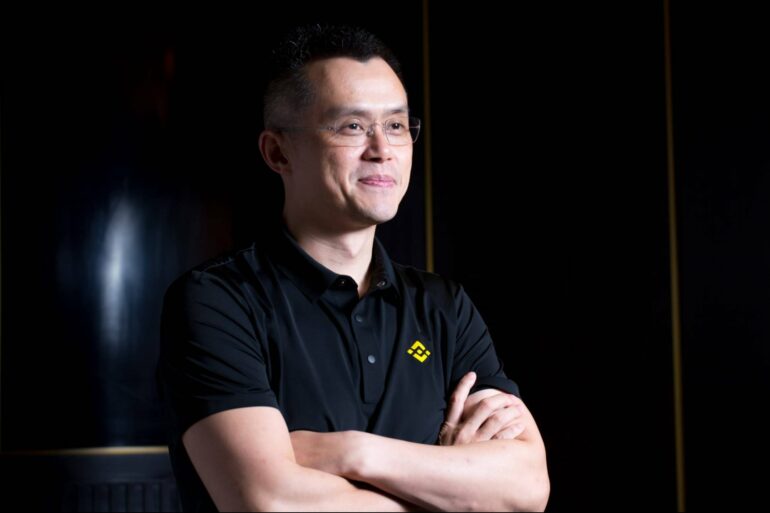 Binance US received approval from a  bankruptcy court to proceed with a deal geared toward purchasing assets under beleaguered cryptocurrency brokerage service Voyager Digital.

Both entities agreed to a massive $1 billion deal in late December 2022 as previously reported. However, an inquiry from the U.S. Securities and Exchange Commission (SEC) temporarily blocked the deal from finalizing. The SEC questioned whether the crypto exchange could indeed satisfy the financial requirements attached to the agreement.

FTX’s sister firm Alameda research also filed a complaint against the deal, claiming that the agreement “ignores fundamental requirement and protections of the Bankruptcy code”. Voyager’s lawyers fired back at Alameda’s “hypocrisy and chutzpah”.

U.S. Judge Michael Wiles approved Voyager’s deal with the crypto exchange late on Tuesday, per the court filing. Judge Wiles ordered that the defunct crypto broker hold a vote with its creditors regarding plans to offload some assets.

Also, another hearing was scheduled for March 2 to finalize the agreement and consider the votes from Voyager’s creditors.

Indeed, the $1 billion purchase agreement could herald relief for Voyager customers frozen out of their crypto since July 2022. The crypto broker declared bankruptcy due to a liquidity crisis and exposure to fallen crypto hedge fund Three Arrows Capital.

Terms of the deal with Binance US will allow Voyager customers to receive about 51% of their holdings stuck on the brokerage service.

Zhao noted that Binance could increase staff count by some 15-30% during a blockchain conference in Switzerland. The comments echoed previous remarks from CZ who noted that Binance has a war chest big enough to keep the lights on through a bear market. 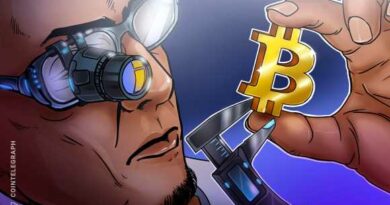 Why traders think a Bitcoin ‘blow-off top’ will occur above $18,000