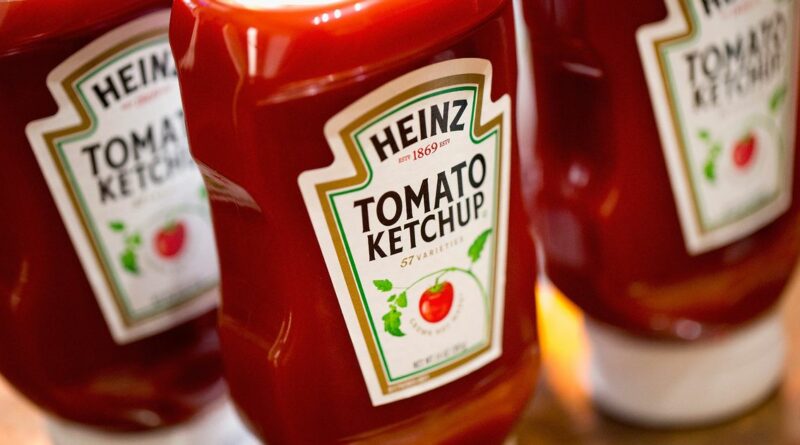 Tomato ketchup is under threat from climate change.

Experts claim that global warming will be to blame for the dinner table staple becoming much rarer.

It will eventually halve the world-wide harvest of tomatoes and Aarhus University in Denmark found varieties used in sauce processing will be worst impacted.

The crops, like most worldwide, are at risk from rising temperatures as the planet continues to heat up.

A team of Danish boffins created a mathematical model to see how different climate change scenarios would affect production.

In their study, Nature Food, the researchers stated: “There are two types of cultivated tomato: one for fresh consumption (like salads), usually grown under controlled environments.

“And one for industrial transformation known as processing tomatoes (like canned), usually grown under field conditions.

“Processing tomatoes are important because they are used for tomato paste, tomato sauce, ketchup and other tomato-derived products.”

They predict that by 2050, there would be a 6% decline in tomato production, with little difference between the five potential futures.

But between 2050 and 2100, there is a stark difference depending on the model and, in the worst-case scenario, the harvest could be halved.

Soaring temperatures will result in those varieties used for ketchup being put under increasing stress from the heat.

Around 180 million tons of tomatoes are grown every year, with two thirds produced by California, China and Italy.

Everyone's bacon sandwiches being ruined could be one of the most trivial effects of climate change.

Researchers from the Institute of Geographic Sciences and Natural Resources Research in China and the Technical University of Denmark have found that climate change, by melting the polar icepacks, has allowed the oceans to move more as the planet spins.

Over time this phenomenon has pushed the Earth’s axis slightly to the east.

While the change so far is comparatively tiny, it’s extremely unusual for any noticeable changes in the Earth’s rotation or tilt to occur in as little as 30 years. If the phenomenon were to continue, the effect could be dramatic. 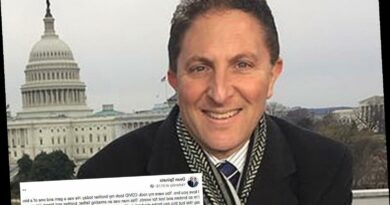 Fox News producer Eric Spinato, 52, dead from Covid as tributes call him 'one of a kind gem and immensely gifted'