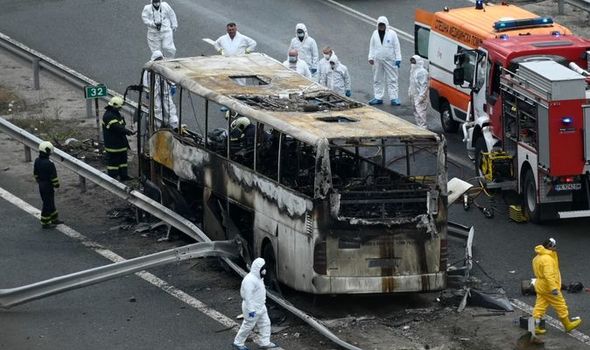 It remains unclear how the incident, which took place around 12am (GMT), occurred.

Sky News reports the head of the fire safety department at the interior ministry Nikolai Nikolov as having said the bus either “caught fire and crashed” or “crashed and then caught fire”.

The bus was travelling some 28 miles west of the Bulgarian capital Sofia along the Struma highway.

The vehicle, which was carrying 53 people, was taking tourists back to the neighbouring nation of North Macedonia, the country’s embassy told BTV.

Skopje’s Foreign Minister Bujar Osmani confirmed the bus was returning the tourists to the Balkan state after a visit to Istanbul in Turkey.

North Macedonia’s Prime Minister Zoran Zaev responded to the incident by saying: “The causes of the incident are being investigated.

“We do not know if all the passengers are our citizens, but we suspect so, as the bus has a Macedonian registration.” 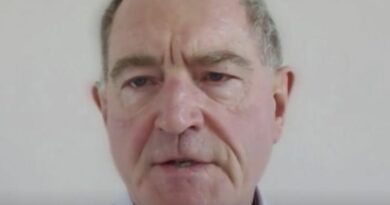