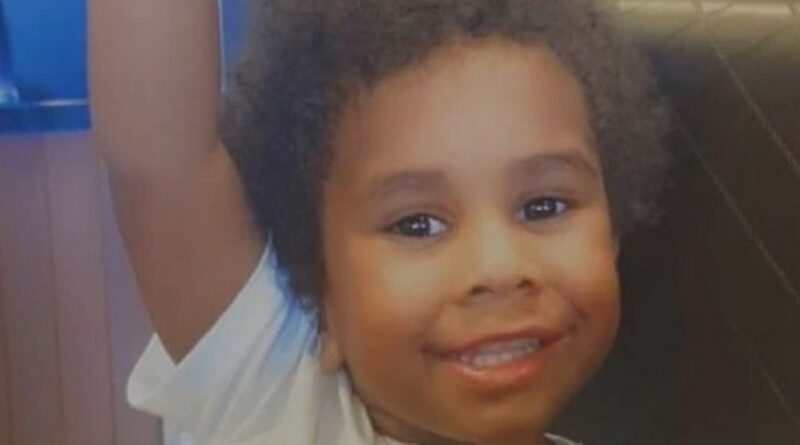 A bus driver declared his 'life was over' after discovering a toddler dead inside a minibus after he was left inside on a hot day for several hours.

A childcare mega-corporation has been fined $71,000 (£52,411) after the child was tragically forgotten and left to die on a scorching hot bus on a day with searing temperatures.

The toddler was reportedly left on the Goodstart Early Learning centre minibus for over six hours before his body was tragically found by a bus driver six hours later.

The childcare giant has been charged with failing to adequately supervise children, failing to protect children from harm, and failing to take reasonable steps to make sure documentation is accurate.

Goodstart chief executive Julia Davison said the responsibilities sat solely with the organisation, but the circumstances leading up to the tragic event might not ever be fully understood, MailOnline reports.

"The child was left on the bus all day. So sorry, buddy. I'm going to jail. Oh my God, my whole life is over."

45-year-old Lewis has been sentenced to six years' in jail for manslaughter.

"Goodstart entered a guilty plea to the charges brought by the Department of Education because it is clear that our policies and procedures did not protect Meeky on the day of his death.

"This tragedy would not have occurred if the policies in place on the day had been followed but they were not, and for this failure, we are deeply sorry."

The Goodstart team has been "deeply affected" by the tragedy according to Ms Davidson.

Education Queensland, which brought the charges to court, says the $71,000 (£52,411) fine sends a strong message to providers "that they have an overriding responsibility to protect the children in their care from harm." 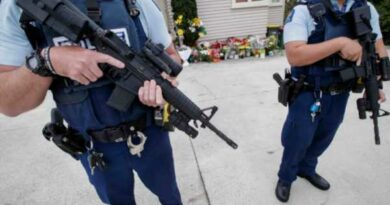 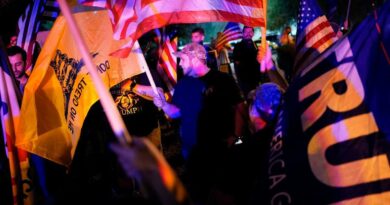 ‘Belonging is stronger than facts’: The age of misinformation 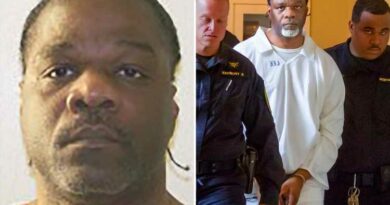