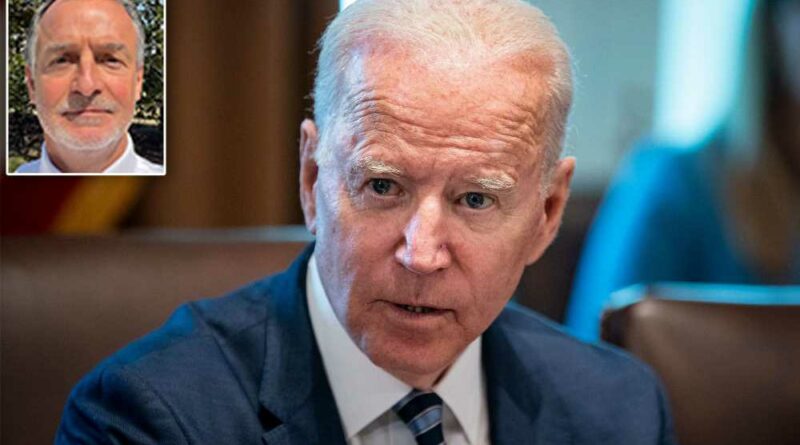 Rudy Giuliani says the feds ‘are trying to frame me’

A lobbying firm run by the brother of a top adviser to President Biden saw its fees skyrocket in the first half of this year, the Wall Street Journal reported Tuesday.

Ricchetti, Inc. a Washington-based shop overseen by Jeff Ricchetti — the brother of Counselor to the President Steve Ricchetti — collected $1.67 million in lobbying fees between January and June of this year, the Journal reported, citing disclosure forms.

The firm’s clients include big names such as Amazon, General Motors, pharmaceutical giant GlaxoSmithKline and TC Energy, the company behind the now-canceled Keystone XL Pipeline.

Ricchetti Inc.’s family ties to the White House have raised ethical concerns. The Journal reported that Jeff Ricchetti contacted the Executive Office of the President on behalf of several of his clients, something he did not do during the Trump administration.

“I do not lobby my brother, nor have I lobbied the White House this quarter,” Jeff Ricchetti told the paper in an email. The White House told the Journal that Steve Ricchetti — a former lobbyist and co-founder of Ricchetti, Inc. — recuses himself from matters concerning his brother, the firm and its clients.

Steve Ricchetti is not the only member of the Ricchetti clan to work in the Biden administration. Son JJ, a 2020 college graduate, works at the Treasury Department while daughter Shannon works in the office of the White House social secretary.

In addition to the Ricchettis, a number of other families have two or more members working in the administration. Secretary of State Antony Blinken’s wife, Evan Ryan, is the White House cabinet secretary, the main point of contact between the White House and the other departments and agencies in the federal government.

National Security Adviser Jake Sullivan’s wife, Maggie Goodlander, works in the Justice Department as counsel to Attorney General Merrick Garland. Sullivan’s younger brother Tom is deputy chief of staff for policy at the State Department, a position he held during the Obama administration. Tom’s wife, Rose, serves as acting assistant secretary for legislation at the Department of Health and Human Services (HHS).

Then there’s White House press secretary Jen Psaki, whose sister Stephanie also works at HHS as senior adviser on human rights and gender equity in the Office of Global Affairs.

“I’m sorry, I know some folks don’t like hearing any criticism of him,” Shaub tweeted of Biden. “But this royally sucks. I’m disgusted. A lot of us worked hard to tee him up to restore ethics to government and believed the promises. This is a real ‘f— you’ to us—and government ethics.”

“The jobs went to privileged kiddos with mommies & daddies who cozied up to POTUS,” Shaub added. “Nepotism is illegal.”

'They are not just numbers': Missing Beirut silo worker's family clings to hope 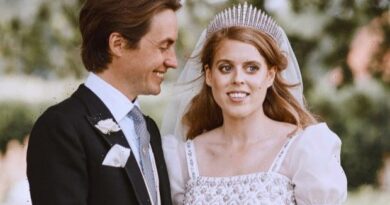