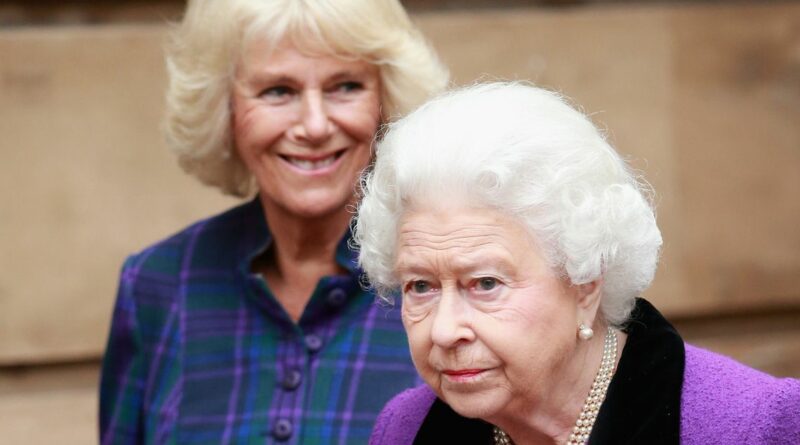 Camilla is preparing to take on significantly more responsibility on behalf of the Queen while she is resting on doctor's orders.

Four members of the royal family are entitled 'Counsellors of State' to take over from the Queen if she is unable to perform her duties – for example when she is unwell or abroad.

The four current counsellors are Prince Charles, Prince William, Prince Andrew and Prince Harry. They were chosen because they are the four next in line to the throne who are over the age of 21.

However, Prince Harry has officially stepped down from his Royal duties, and Prince Andrew is not a working member of the firm due to the ongoing lawsuit in the US.

As a result, palace aides are drafting plans for the Duchess of Cornwall to be appointed into the group of senior royals after the Queen cancelled all public engagements for the next fortnight.

The 95-year-old monarch is recovering from an unknown ailment. Buckingham Palace says her medical team is simply taking "sensible precautions".

Two Counsellors of State are required to act together in a 'quorum' to perform crucial functions, such as providing Royal assent to bills passing through Parliament and appointing High Court judges. Without such assent, these functions of Government cannot be enacted, as reported by the Mail Online.

Dr Craig Prescott, a constitutional expert at Bangor University, said the current situation posed a potential problem for the smooth running of Government.

He said: "There is a small but genuine risk that the non-availability of Counsellors of State could impede the operation of the constitution. It could certainly make the day-to-day running of Government much more tricky.

"The Counsellors of State are a Plan B from a constitutional point of view, but what happens when Plan B isn’t quite ideal? The Queen may look to add the Duchess of Cornwall, who would become a Counsellor of State when Charles is King anyway. Or they could go down the line to Princesses Beatrice or Eugenie, or add more members of the family, like Princess Anne or Prince Edward to the list."

A source close to the Palace said: "This is a constitutional headache. With an ageing monarch, there are talks about what will happen if the Queen is unable to work for some reason. You can’t have Andrew and Harry do it and Charles and William are extremely busy."

Boris Johnson yesterday sought to allay any alarm about the Queen, describing her as on "good form".

Speaking to ITV News in Rome during the G20 summit, he said: "I spoke to Her Majesty, as I do every week as part of my job, and she was on very good form. She has been told by her doctors that she has got to rest, and I think we have got to respect that and understand that. Everybody wishes her all the very best."

The Daily Star contacted Buckingham Palace who declined to comment. 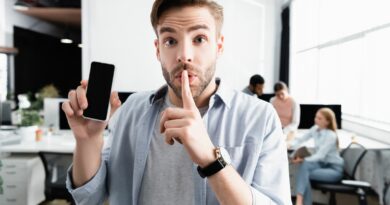 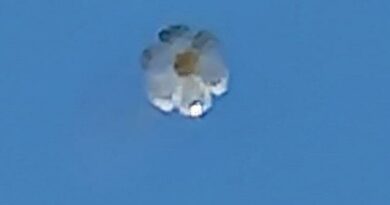 Worcester man claims he filmed a UFO above his house 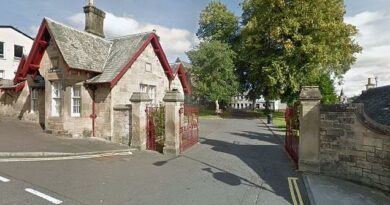