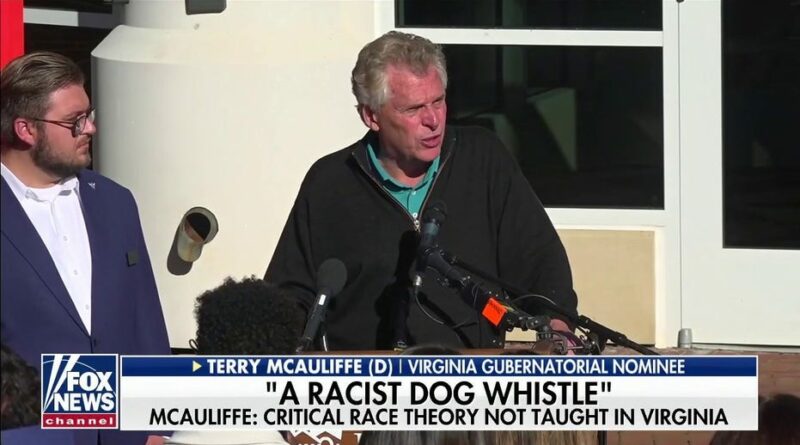 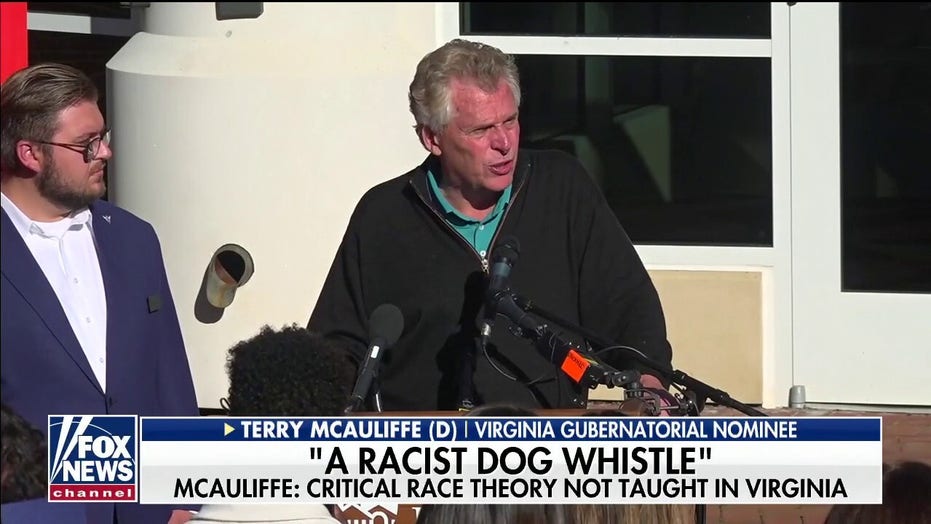 The phrase “Critical Race Theory” appears on the Virginia Department of Education website despite Democratic Gubernatorial candidate Terry McAuliffe’s repeated claims the curriculum is not taught in Virginia.

On the Virginia Department of Education website, several examples of the department promoting Critical Race Theory can be found, including a presentation from 2015, when Terry McAullife was governor,  that encourages teachers to “embrace Critical Race Theory” in “order to re-engineer attitudes and belief systems.”

Additionally, superintendent memo 050-19 can be found on the site from February 2019 promoting both Critical Race Theory and the idea of “white fragility.”

Also in 2019, under Democratic Gov. Ralph Northam, Superintendent of Public Instruction James Lane sent a memo to Virginia public schools endorsing  “Foundations of Critical Race Theory in Education,” as an important “tool” that can “further spur developments in education.”

City Journal’s Christopher Rufo detailed the revelations in a Twitter thread Saturday taking issues with McAuliffe’s claims that Critical Race Theory is a “racist dog whistle” that has “never been taught in Virginia.”

“It’s not taught in Virginia and it’s never been taught in Virginia,” McAuliffe said earlier this month about the controversial curriculum which teaches that the United States is fundamentally racist.  “And as I’ve said this a lot, it’s a dog whistle. It’s racial, it’s division and it’s used by Glenn Youngkin and others, it’s the same thing with Trump and the border wall, to divide people. We should not be dividing people in school.”

The McAuliffe campaign did not immediately respond to a request for comment on the presence of Critical Race Theory in Virginia public schools.

Additionally, the Virginia Department of Education did not immediately respond to a request for comment.

This week, the Virginia Department of Education drew criticism for promoting a book telling teachers they “must embrace theories such as critical race theory.”

Education has been a major focal point of the gubernatorial race between McAuliffe and his GOP opponent businessman Glenn Youngkin who has drastically narrowed and even erased McAuliffe’s lead in some polls and a recent Fox News poll shows that a strong majority of parents support Youngkin.

Voters will decide between McAuliffe and Youngkin on Tuesday, November 2.