Home » World News » Can I reject a penalty fare that I received on a train? 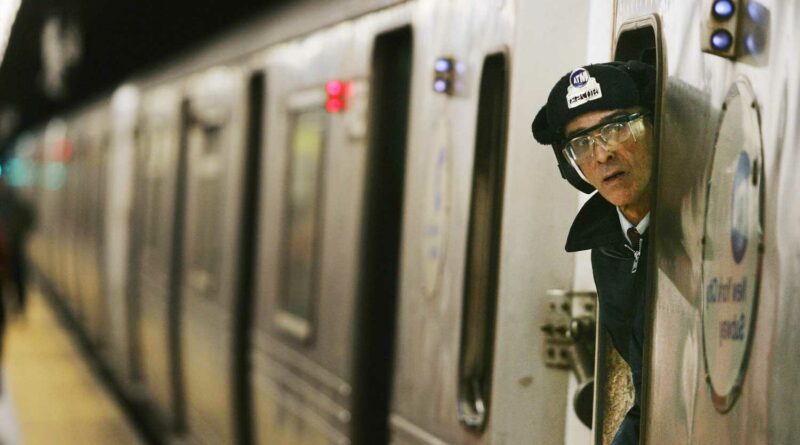 SO you think you have been unfairly fined on a train?Could there be a way to deal with it without having to pay?

Here's the lowdown on what to do if you don't deserve to be fined on a train, or you just don't want to (or can't) pay it. 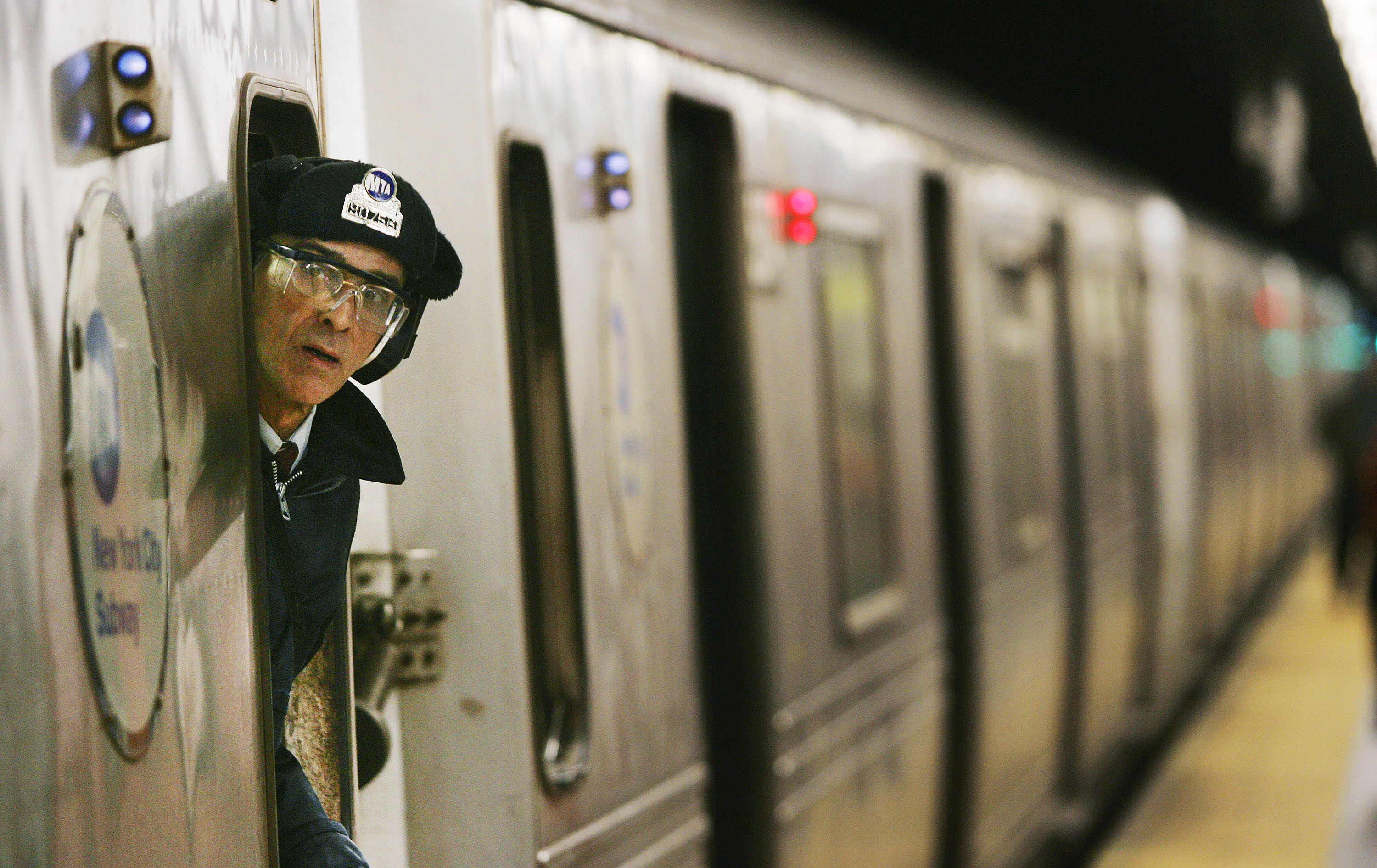 Can I reject a penalty fare received on a train?

The main reason for a penalty fare to be imposed is if you cannot show that you have purchased a train ticket.

A conductor or ticket inspector can ask for your valid pass on any journey.

According to National Rail rules, if you are caught without a ticket and you travelled from a station that had ticket facilities, then you could be fined.

You can be fined if you travel in a First Class carriage with a standard ticket, and if you are 16 or over and travelling with a child ticket.

A penalty can also be imposed if you travel beyond your designated destination.

The penalty fare if caught without a valid ticket (in any of the above situations) is a £20 fine or twice the appropriate single fare – whichever is the greater amount.

To avoid a penalty fare National Rail say you must purchase a valid ticket.

However, if you do find yourself on the end of a penalty fare you can appeal against it.

Every train operator must provide the traveller with a means to appeal.

Appeals must be processed and decided in line with the Regulations.

All appeals must be considered by an appeal body which is administratively independent from the train operating companies or owning groups.

In March 2017 Jenny Shearman, a Disability Support Worker, told the Sun she had been fined £615 for travelling without a ticket. 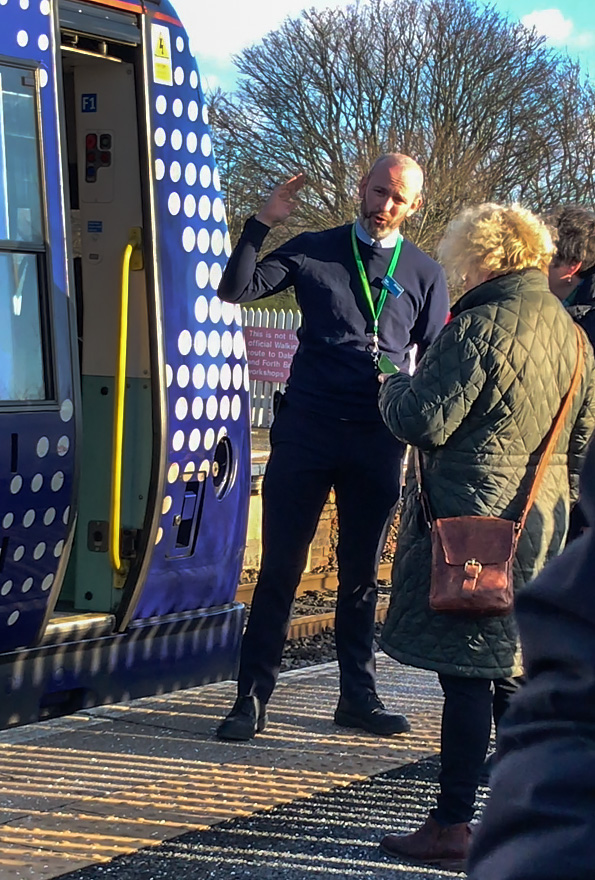 Is it a criminal offence to reject a penalty fare?

If your appeal against your penalty fine is rejected, you must pay up.

If you refuse to pay you can be prosecuted under criminal law.

The current maximum penalty upon conviction is £1,000 fine and/or 3 months imprisonment.

How long does a penalty appeal take?

Once issued with a penalty fare notice by an Authorised Collector, you have several means of appealing against payment of the fine.

Passengers are entitled to appeal a Penalty Fare up to three times with each
stage of the appeal being considered based on its merits and information
available to the decision maker.

The First Stage of the appeal process has to be completed within 21 from the day after the fine was imposed.

If the First Stage appeal is rejected, you have a further 14 days from the decision date to make an appeal to the Second Stage Appeal Panel.

At this stage you can submit additional information that you believe is relevant to your case.

If the Second Stage Appeal is unsuccessful then you have 14 days from the decision date to go to the Final Stage Appeal Panel.

The Final Stage Appeal assessor will consider mitigating circumstances and a "reasonableness test" will be applied to situations outside the scope of the rules.

The Final Stage will take 21 days, after which point all avenues will have been exhausted.

The moral of the story is to save yourself the stress and donot board a train without a valid ticket.

Wetherspoons customer, 20, who ordered a banana to the table of a black man using pub app is convicted of racism