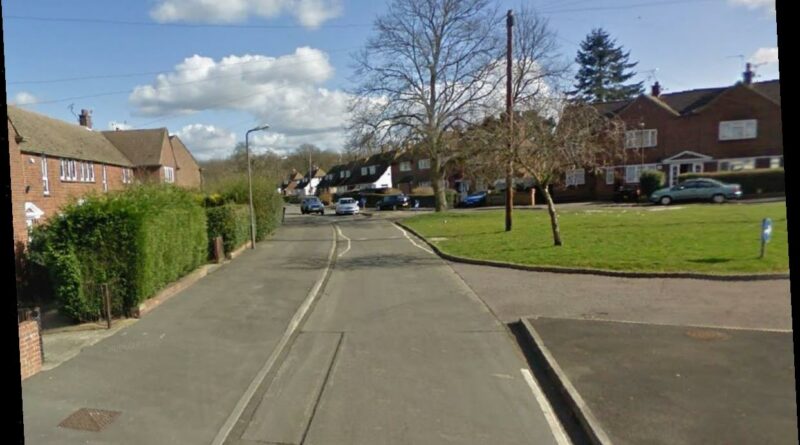 A TEN-YEAR-OLD boy was blindfolded before being marched into woods by two men, it was reported today.

The schoolboy was playing in Coxheath, Kent, on Tuesday when he was reportedly snatched by the men in a white van. 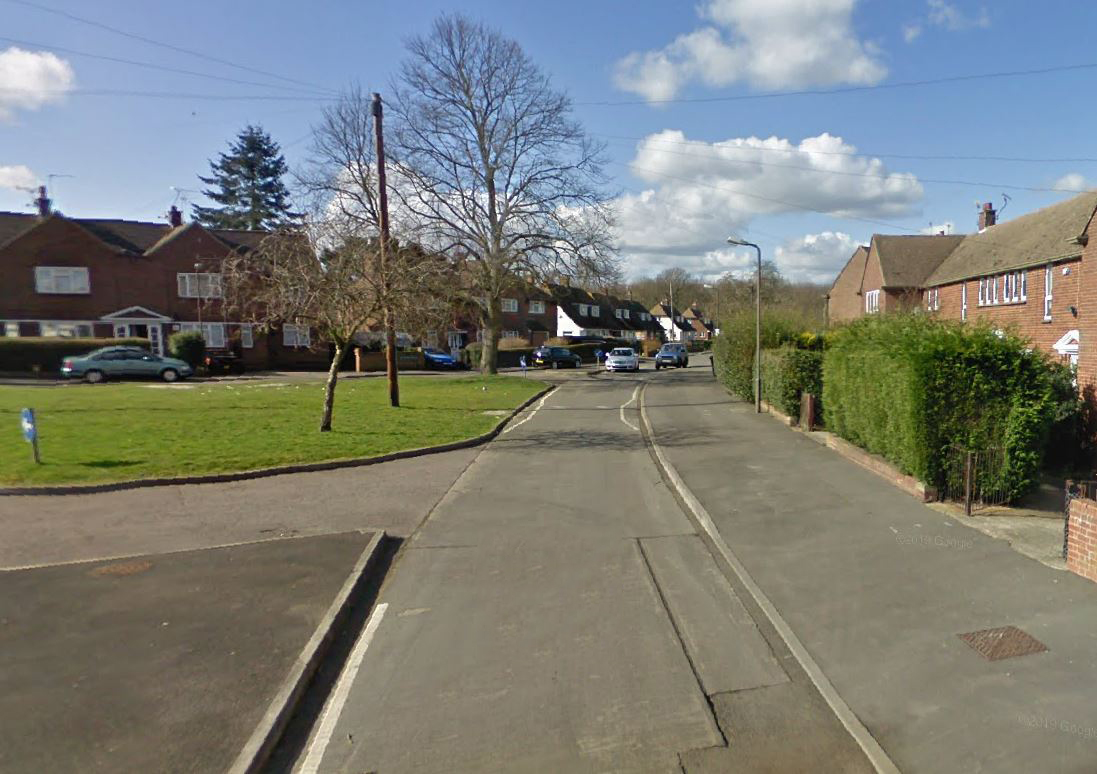 Villagers have since been advised by cops to remain vigilant in the area.

A local wrote on social media: "Please please keep eye on your children.

"There was a 10-year-old boy playing in Huntington Road (Tuesday) morning.

"Two white men in a white van blindfolded the boy and put him in the van they took him to the woods.

"He is safe and home now thank god but police want word spread.

Kent Police have since confirmed they are investigating an incident.

A police spokesperson said: "Kent Police was contacted at 4pm on Tuesday, February 16 and it was reported that a boy had been approached in Coxheath.

"Officers attended and the boy was located safe and well. Officers are carrying out initial enquiries to establish the full circumstances."

Trump, White House give conflicting accounts of his condition

What to Cook in a Changing Climate