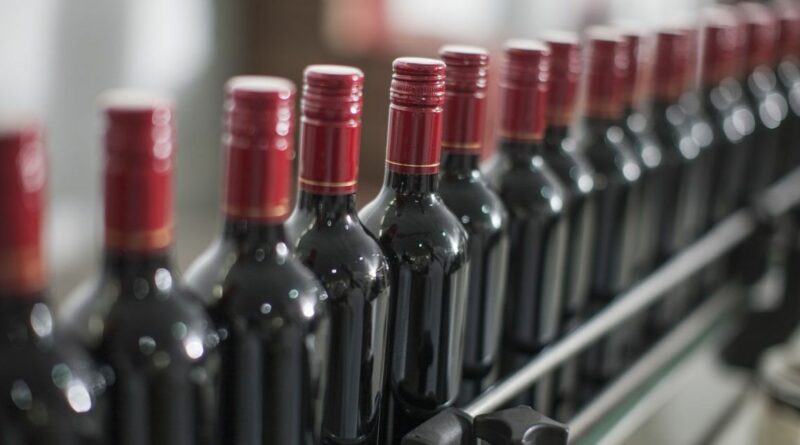 Chinese crime gangs are responsible for a surge in fake wine being sold in the UK, experts claim.

Counterfeit bottles of popular Australian brand Yellow Tail have been found in shops up and down the country.

Scammers have attached fake labels to bottles and convinced oblivious shopkeepers that the alcohol is the real deal.

Trading standards officers are convinced this latest scheme is part of an international operation looking to exploit the UK wine industry, which is worth £3.2 billion. And these gangs tend to be based in China, says drinks expert Ewan Lacey.

“China is an epicentre for counterfeit wine,” he said.

“They bottle another country’s wine which they’ve bought for a dollar.”

They seized 41 bottles that appeared to be Yellow Tail, including Merlot, Shiraz, Cabernet Sauvignon and Pinot Grigio, and the brand owner Casella confirmed the bottles were illegitimate.

The store has since lost its alcohol licence, with the owner claiming staff bought the counterfeit bottles without her knowledge.

Chris Jones, of West Midlands police, said: “The only way this alcohol could have been bought is off the back of a lorry. The premises didn’t know if it was fit for public consumption.”

Further bottles throughout the UK have been seized as a result of the investigation.

A trading standards spokesperson said: “This is a large-scale operation, probably originating abroad, using organised crime gangs in the UK to distribute and sell the products.”

Trump in Japan for talks on trade, Iran, North Korea

Spain is back: Sanchez's Socialists return to EU top table 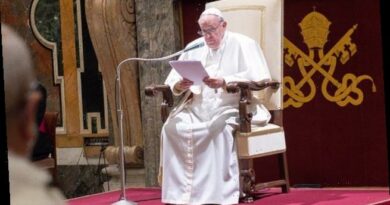 Pope unable to stand during audience due to 'troublesome' sciatica