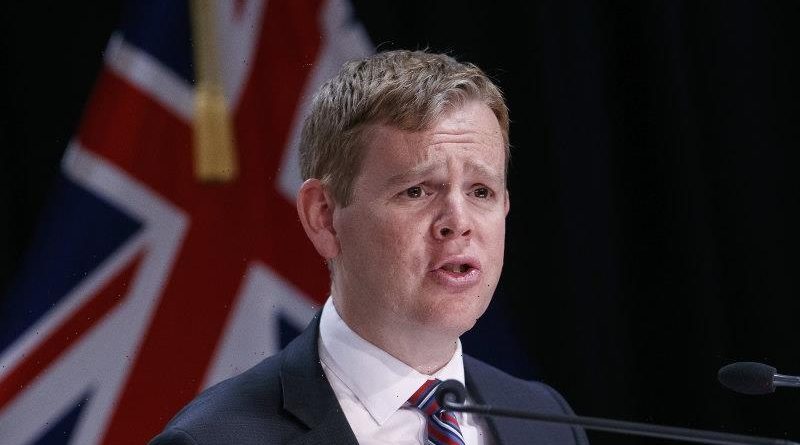 Chris Hipkins will become the next prime minister of New Zealand after he was the sole nominee for the role vacated by Jacinda Ardern.

Ms Ardern announced her shock resignation on Thursday, citing exhaustion after five and a half years in the job. 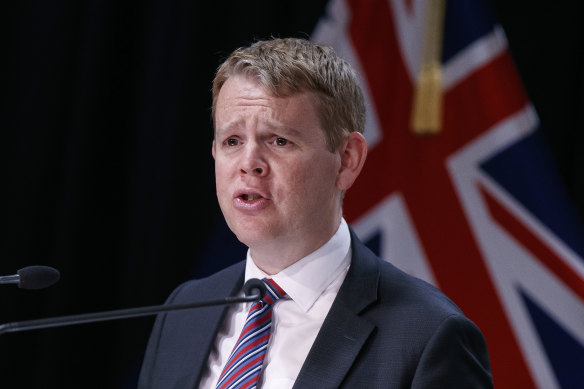 Chris Hipkins will be the new New Zealand PM.,Credit:AP

Her surprise exit – not known to her partyroom until just hours before – had set Labour MPs racing to find a replacement as leader and prime minister.

Mr Hipkins, a trusted ally of Ms Ardern, emerged as the consensus candidate and was the only nominee for the role in a hastily-convened leadership ballot.

Senior MPs stayed tight-lipped as they held talks in Napier, where they had travelled for the year-starting party retreat, and back in Wellington.

No MP signalled their intention to run ahead of the nominations deadline at 9am on Saturday, staying true to a pact to keep discussions in-house.

Mr Hipkins, 44, will be ratified as party leader at a caucus meeting on Sunday, confirming his ascension to the top job in Kiwi politics.

The Remutaka MP is a well-liked member of parliament, known for his sense of humour and enjoyment of sausage rolls.

He is a Labour lifer, volunteering for the party at a young age, becoming president of his university student union and entering parliament in 2008 in the same group as Ms Ardern.

Mr Hipkins is a trusted political ally of Ms Ardern, and has been thrown difficult jobs – such as COVID-19 minister and police minister – when a safe pair of hands were needed.

The pair are also close friends, taking their young children on play dates outside of parliament.

Mr Hipkins is also a political warrior with an enthusiasm for point-scoring that has led to him making retractions and apologies.

His most notable episode for Australians came in 2017, when he used parliament to dig for information around the dual citizenship status of Barnaby Joyce, drawing censures from then-Australian Foreign Minister Julie Bishop and Ms Ardern in a rare trans-Tasman spat.

This week, Mr Hipkins was quickly seen by Labour MPs as their best choice to follow Ms Ardern, especially given Deputy Prime Minister Grant Robertson’s decision to rule himself out of contention.

The hastily convened 44-hour process did not allow grassroots Labour members or the Kiwi public a say in picking the prime minister.

Both Mr Hipkins and Ms Ardern argued that was crucial to allow stability for the government.

“The most important thing is that we focus on a process that is swift, that ensures that the team was able to move quickly back to focusing on the issues that matter for New Zealand,” Ms Ardern said.

While the public was not included in the process, Mr Hipkins appears to be the popular pick.

A variety of polls from NZ media outlets and polling agencies confirmed he was the most popular Labour MP to follow in Ms Ardern’s footsteps.

Kiritapu Allan and Carmel Sepuloni have been mooted as possible leadership partners for Mr Hipkins, who is likely to be sworn in as prime minister next week.

Ms Ardern said she will leave parliament altogether by April, ahead of a national election on October 14. 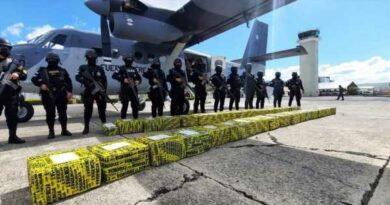 Luxury ‘narco-jet’ grounded with £23m of cocaine onboard, as cartel bombs rivals 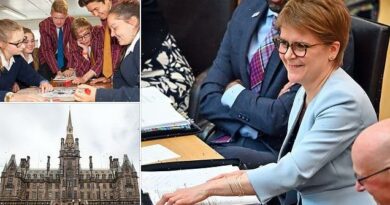 Scottish pupils could be told to wear gender neutral uniforms