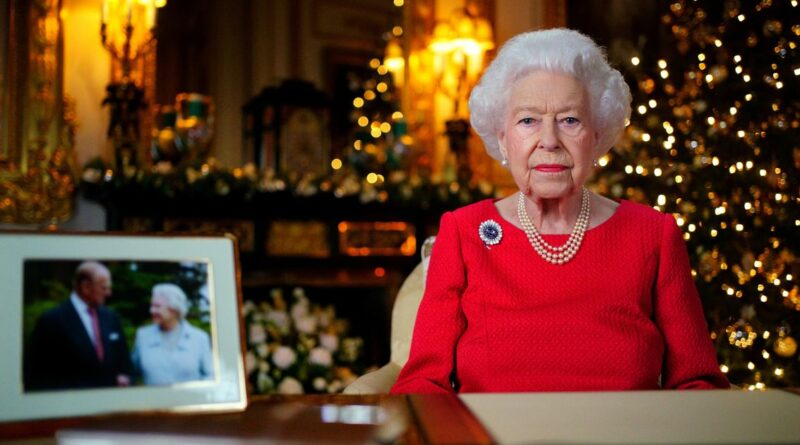 Brits enjoy opening gifts, eating Turkey with all the trimmings, and watching the Queen's speech broadcast every Christmas Day before a festive food nap each year is a highlight of the festive season.

Millions across the UK and around the world tune in to hear what the monarch has to say at this time of year.

Her Majesty, who is set to celebrate her Platinum Jubilee next year, has dedicated her life to duty and service.

A lot of the time Brits see Her Majesty continue her work with great pride and resilience.

However, on the day she records her speech, it's the one time she gets help with one task.

It's natural she will want to look her best for the highly broadcast speech.

Angela Kelly, royal dresser, says the day she records the speech is one of the rare times the Queen has someone do her make-up for her.

In her new book 'The Other Side of the Coin: the Queen, the Dresser, and the Wardrobe,' Angela writes: "You might be surprised to know that this is the only occasion throughout the year when Her Majesty does not do her own make-up."

In the Queen's speech yesterday, the Queen gave a sweet tribute to beloved Prince Philip who passed away in April.

Her Majesty and the Duke of Edinburgh were married for 73 years and he stood by her alongside the throne for seven decades.

She wore a sapphire chrysanthemum brooch that she has displayed many times with Philip over the years.

She was pictured with the brooch back in 1947 when she and Philip posed for photos while on their honeymoon at Broadlands in Hampshire.

Her Majesty also wore the jewellery piece for the couple's Diamond Wedding anniversary in 2017, where the royal pair were looking at a card made by their great-grandchildren Prince George, Louis, and Princess Charlotte.

During the speech, the Queen also gave a sweet nod to four great-grandchildren born this year – including Meghan Markle and Prince Harry's recent addition, Lilibet Diana.

She said: "Adults, when weighed down with worries, sometimes fail to see the joy in simple things, where children do not.

"And for me and my family, even with one familiar laugh missing this year, there will be joy in Christmas, as we have the chance to reminisce, and see anew the wonder of the festive season through the eyes of our young children, of whom we were delighted to welcome four more this year."

For the latest breaking news from the Royal Family and stories from the Daily Star, sign up for our newsletter by clicking here.