BOGOTA (Reuters) – Colombia’s special justice tribunal has begun to exhume bodies from a grave in the country’s northwest as part of an investigation into as many as 50 possible extrajudicial killings allegedly committed by the army. 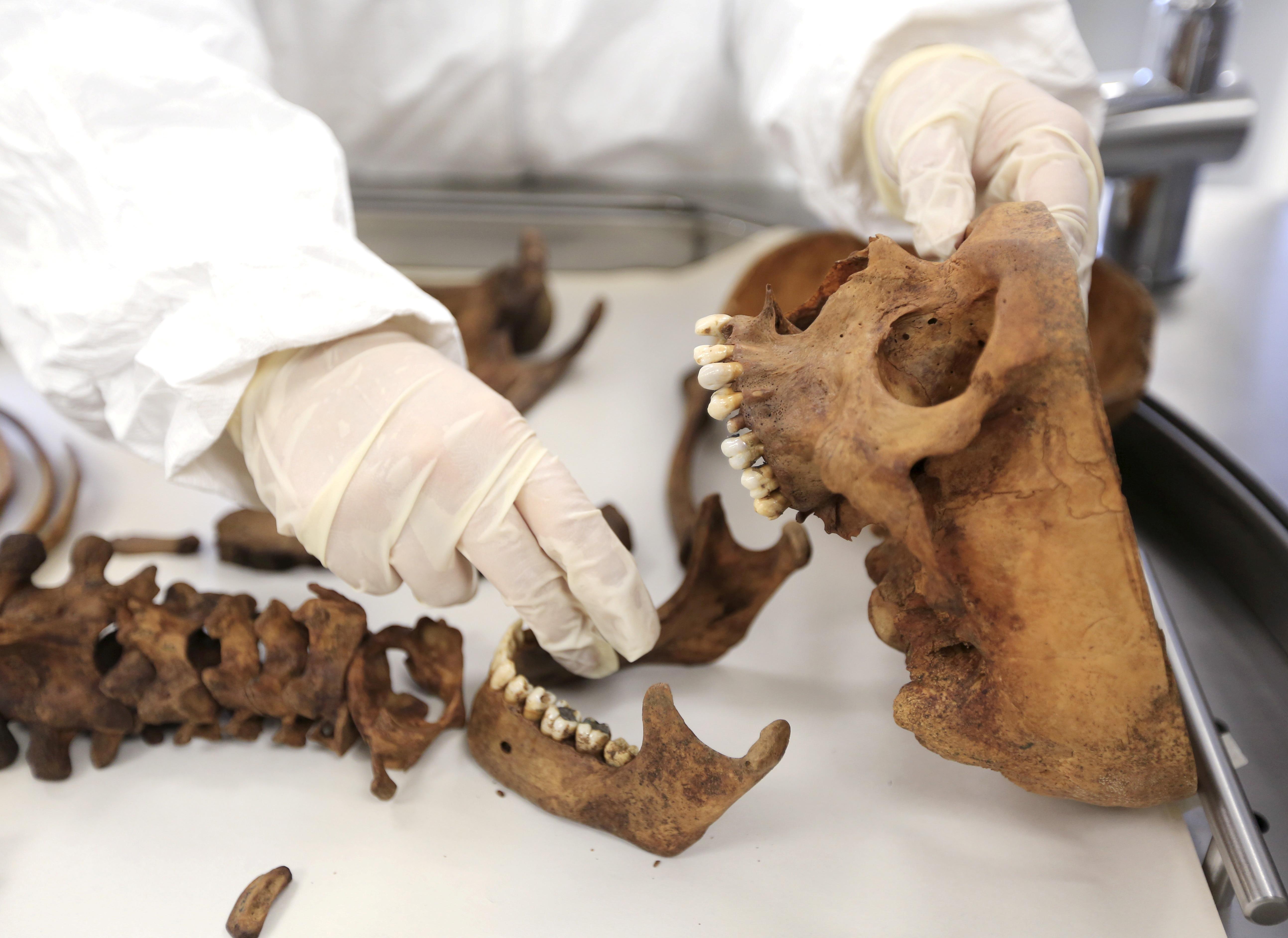 The Special Jurisdiction for Peace (JEP), a tribunal created under a 2016 peace deal to prosecute former members of the Revolutionary Armed Forces of Colombia (FARC) rebels and military leaders for alleged war crimes, has started exhumation work in a cemetery in the municipality of Dabeiba, it said in a statement late on Saturday.

“This process is taking place after a series of voluntary testimonies, in which an ex-member of the Army indicated they had knowledge of illegitimate deaths presented as people killed in combat by agents of the state in Dabeiba,” the JEP said.

“It is presumed that in the Dabeiba cemetery the remains of 50 people presented as killed in combat or false positives will be found,” the statement added.

The term false positives refers to civilians murdered by members of the military and registered as guerrilla fighters killed in combat so that soldiers could receive benefits for conducting apparently successful anti-insurgency missions.

False positive killings numbered at least 2,248 between 1998 and 2014. The majority of the murders took place during the term of former President Alvaro Uribe, according to the attorney general’s office.

Dozens of army officials have been arrested and convicted of involvement in the killings, with some appearing before the JEP to testify and receive lighter sentences than they would under the ordinary justice system.

The Defense Ministry said in a statement late on Saturday that members of the military are cooperating with the JEP.

Some human rights groups say the number of false positives could be as high as 4,000.

Preliminary information indicates most of the presumed victims in the Dabeiba grave will be men aged between 15 and 56 who resided in Medellin, the JEP added. Some were disabled.

Seven bodies have so far been recovered since the exhumations began on Dec. 9, the JEP said, without specifying the dates or causes of their deaths.

A figure of 50 bodies would make it one of the largest-ever massacres committed by the armed forces.

Colombia’s five-decade internal conflict between guerrilla groups, right-wing paramilitaries, drug gangs and the army has killed more than 260,000 people and displaced millions. Figures of those forcibly disappeared vary widely, but number in the tens of thousands.