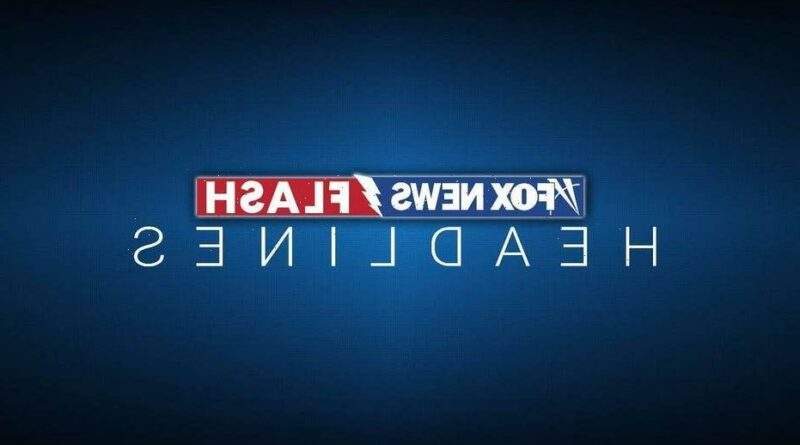 Viewing areas for the removal of the statues were erected so that bystanders could watch cranes lift the statues from their plinth blocks; the process was nearly complete just before 9 a.m. 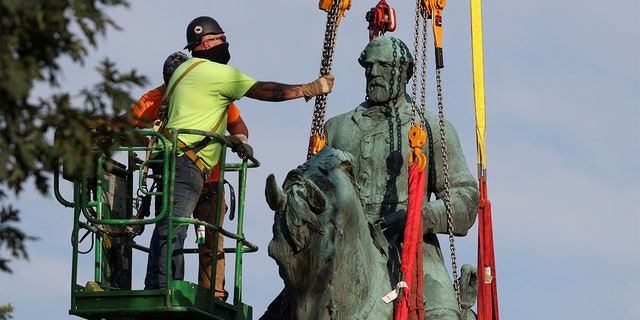 Photos and videos posted to social media show a crowd gathered to watch the process on Saturday morning.

Initial plans to remove the Lee statue came about in 2016, prompting White supremacists and other extremist groups to use the monument as a focal point for events such as the 2017 “Unite the Right” rally.

The statues will be held on Charlottesville property until they are sold, according to a Thursday press release from the city.

Because of litigation and changes to a state law dealing with war memorials, the city had been unable to act until now.

Preparations around the parks will begin Friday and include the installation of protective fencing, according to the news release. The city said only the statuary will be removed for now. The stone bases will be left in place temporarily and removed later.

How do you get to Grey Cup Champions Way? Street to be renamed in honour of historic victory

Police closing in on Otago Uni threat-maker, ‘highly likely’ they’ve told others of their offending