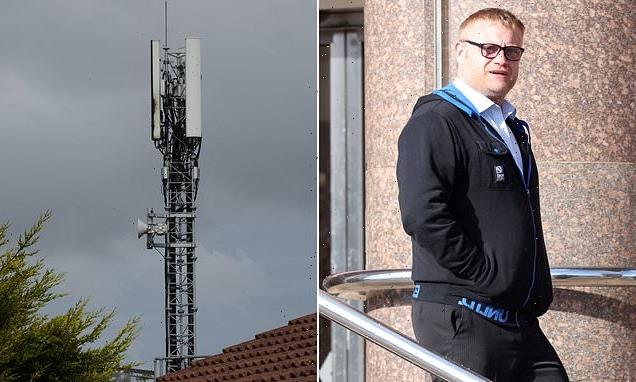 Conspiracy theorist, 41, who caused £100,000 damage when he set a BT 5G phone mast on fire after he had a psychotic episode and built a tin can bunker in his home is spared jail

A man who set fire to a 5G mast causing £100,000 of damage was suffering from ‘severe mental health problems’, a judge has said.

David Patterson, 41, was given a suspended prison sentence at Newcastle Crown Court on Friday after Judge Sarah Mallett heard how he was now responding well to his medication.

Judge Mallett described how Patterson climbed into a compound in the early hours of June 21 and set light to the BT mast which was on the roof of Wardley Garage, in Gateshead. 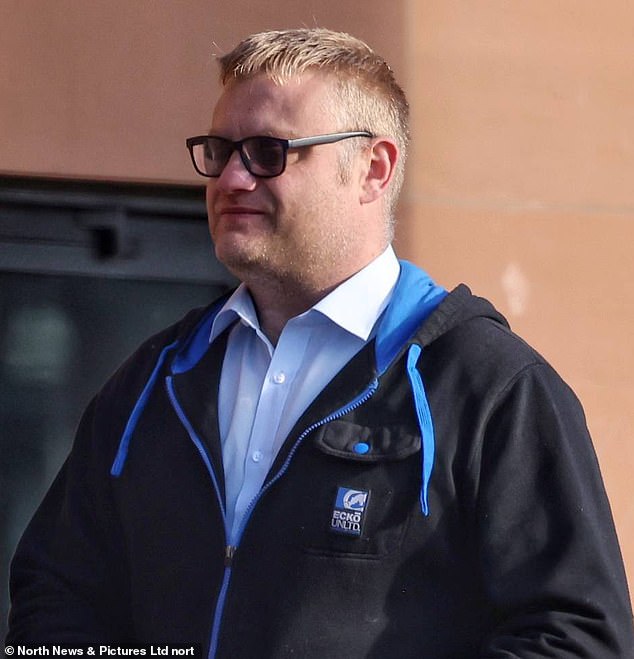 David Patterson (pictured outside Newcastle Crown Court) ‘thought it was necessary to destroy the mast to protect others’, according to Judge Mallett 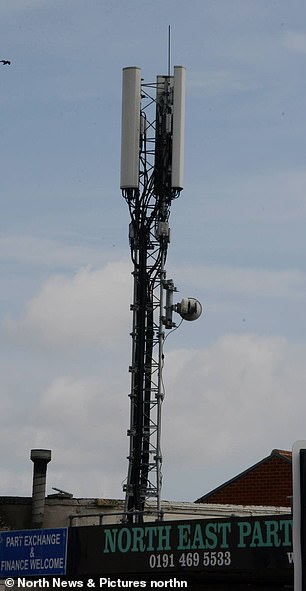 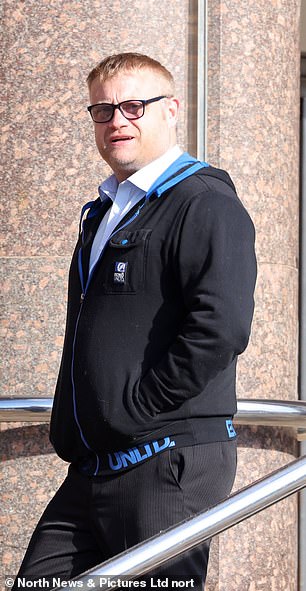 Arsonist David Patterson (pictured) and the BT mast on the roof of Wardley Garage, Gateshead that he set alight while gripped by a psychotic episode

She said: ‘In summary, you thought it was necessary to destroy the mast to protect others.

‘That was a product of your mental ill health at the time.’

The judge said the defendant had been prescribed anti-psychotic drugs but had stopped taking them and suffered a ‘psychotic episode’.

She said that he was arrested at the scene, after calling police and firefighters, and was taken to hospital for treatment.

The court heard how the risk Patterson posed was reduced now he is taking his medication and Judge Mallett said: ‘It’s plain you are committed to doing that.’

An earlier hearing heard how the defendant became so paranoid about the effects of the mast he built a tin can bunker in his house and covered himself in foil.

He was given a 12 month prison sentence, suspended for two years, and ordered to do 200 hours of unpaid work.

The judge was told that Patterson is not in a position to pay compensation to BT. 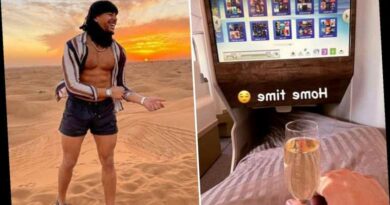 Husband, 51, who battered wife, 45, to death with hammer then confessed ‘I think I’ve killed my missus’ is jailed for life

Use ‘common sense’ to prevent a second wave of coronavirus, Brits are urged – The Sun