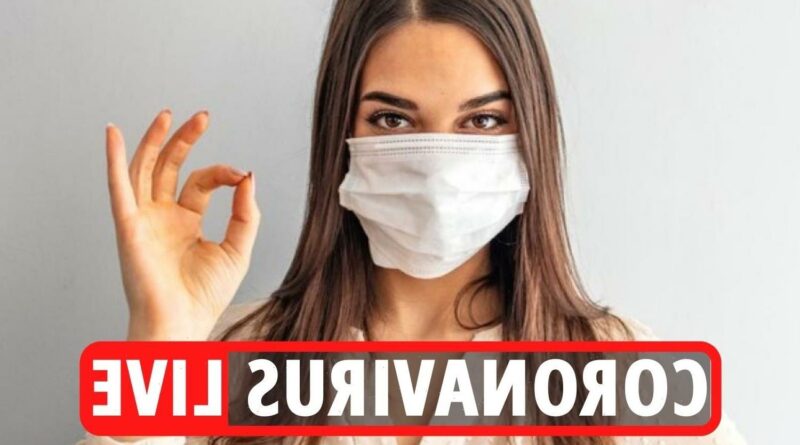 A SINGLE shot coronavirus vaccine from Johnson & Johnson has been approved for use in the UK.

The one-dose vaccine, developed by Johnson & Johnson's pharma arm Janssen, is 67% effective overall at preventing moderate to severe Covid-19, and may offer complete protection from admission to hospital and death.

Announcing that the Medicines and Healthcare products Regulatory Agency had approved the safety of the jab, Matt Hancock said: "This is a further boost to the UK's hugely successful vaccination programme, which has already saved over 13,000 lives, and means that we now have four safe and effective vaccines approved to help protect people from this awful virus.

"As Janssen is a single-dose vaccine, it will play an important role in the months to come as we redouble our efforts to encourage everyone to get their jabs and potentially begin a booster programme later this year." 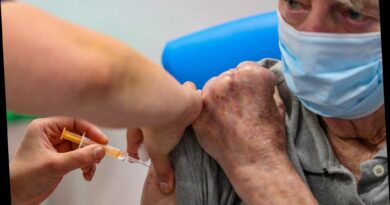