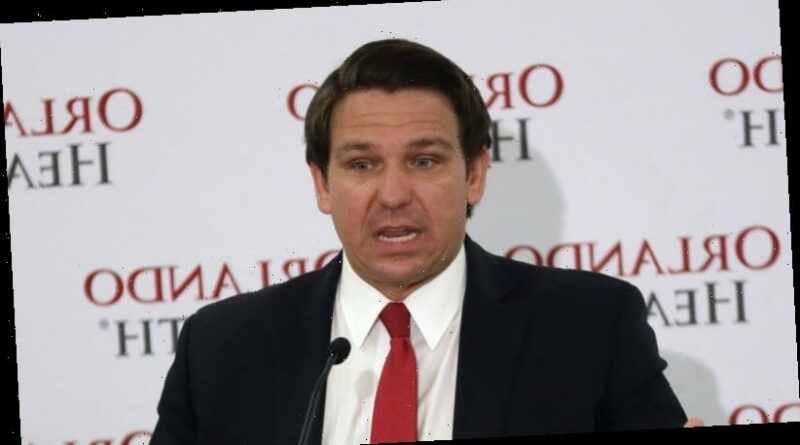 Washington: First it was masks; now a new front has opened in America’s coronavirus culture wars.

This time, the partisan divide is based on whether businesses and government agencies should be able to use “vaccine passports” to determine who can and can’t enter their premises.

Republicans have been most opposed to vaccine passports, reflecting the libertarian view that people should be able to live with as few restrictions as possible. Controversial congresswoman Marjorie Taylor Greene has decried them a form of “corporate communism”. 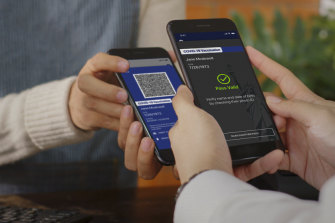 Meanwhile Democrats have been more open to using them as a tool to quicken the return of mass gatherings while attempting to limit the spread of the virus.

The contrasting approaches in red and blue America have been on stark display in recent days in Florida and New York.

Florida’s Republican Governor Ron DeSantis on Saturday (AEDT) banned the use of vaccine passports in his state, which has around 22 million residents. 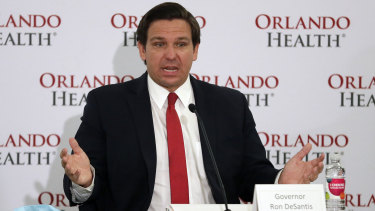 Florida Governor Ron DeSantis has banned the use of vaccine passports in his state. Credit:AP

“It’s completely unacceptable for either the government or the private sector to impose upon you the requirement that you show proof of vaccine to just simply participate in normal society,” DeSantis said last week.

His order prohibits businesses in Florida from requiring customers to provide documentation certifying they have been vaccinated against COVID-19 or have recovered from the virus in order to receive services.

DeSantis has expanded his national profile, and popularity among conservatives, during the pandemic thanks to his vigorous opposition to lockdown laws and mask mandates. 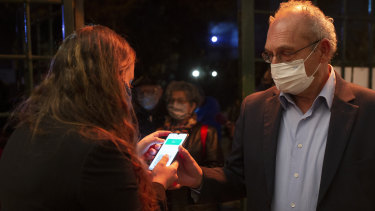 A man presents his “green passport”, proof he is vaccinated against the coronavirus, at the Khan Theatre in Jerusalem in February. Credit:AP

Florida has recorded 33, 673 coronavirus deaths in total. On a per capita basis, that is a better result than 26 other states including several with far stricter rules such as New York and Michigan.

Some have accused DeSenatis of hypocrisy given children in Florida are required to present proof of vaccination against diseases such as measles in order to attend public schools. Others have argued he is engaging in the kind of government overreach he supposedly abhors by limiting the ability of business owners to determine who can enter their premises.

At the other end of the spectrum, New York has become the first state in the nation to launch an official vaccine passport. Known as the Excelsior Pass, the app allows individuals to upload their proof of COVID vaccination or negative test result.

Each pass generates a unique QR code, similar to those issued by airlines for mobile boarding passes.

New York’s Democratic Governor Andrew Cuomo has hailed the app as “the next step in our thoughtful, science-based reopening”.

The pass can be used to gain access to venues such as Madison Square Garden, which requires proof of vaccination or a negative COVID test before people can buy tickets to basketball and hockey games.

Some privacy advocates have expressed concerns about citizens being coerced into handing over personal health information to corporations, such as IBM in New York, which runs the app.

There are also worries that people without smartphones could be discriminated against if vaccine passports become widely used.

The Biden administration has made clear it has no plans to roll out a national vaccine passport. Instead it is leaving it up to state governments and private businesses to decide whether they want to use them, although there may be federal guidelines around privacy and fairness.

Police hunt conwomen who tricked pensioner into handing over £5,000