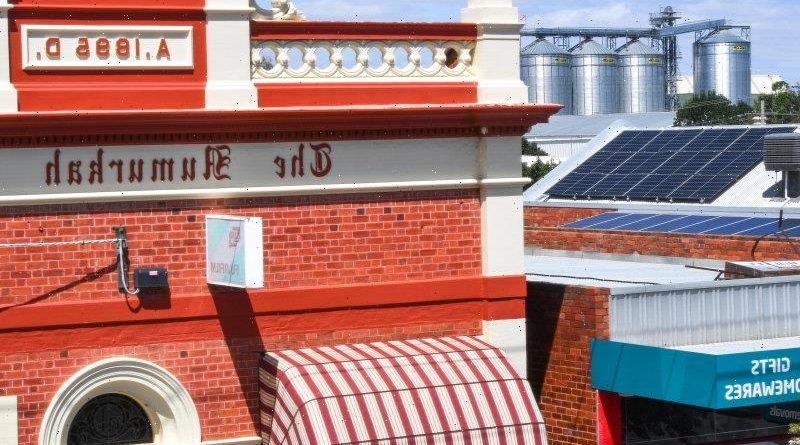 A council worker at a northern Victorian shire is taking his employer to the Federal Court after accusing it of illegally dumping toxic waste and punishing him for speaking up.

John Mangan, who has co-ordinated waste and recycling at Moira Shire for 12 years, alleges his employer demoted and bullied him for speaking out against the improper disposal of hazardous waste from a series of development sites. 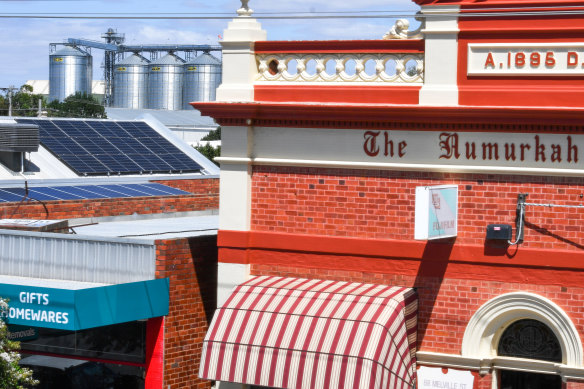 The Moira Shire Council is being taken to court over allegations of illegal dumping.Credit:Joe Armao

According to his statement of claim, Mangan, who was in charge of maintaining EPA standards, first complained about the conduct of Moira Shire in 2019 when clean-up began on the Rowe Street Drainage Basin project in Numurkah.

The statement alleges that email correspondence between Mangan and the managers on the Rowe Street project, Paul Somerville and Kieran Wall, shows that Mangan was told to dispose of the asbestos-ridden soil at the site without taking it to Cosgrove landfill, where the shire would have to pay.

Mangan claims he was continually pressured, and waste started being dumped illegally at Yarrawonga Transfer Station in March 2020. By April, he alleges, waste was being improperly dumped at Strathmerton and Tungamah transfer stations, which allegedly became contaminated.

After Strathmerton and Yarrawonga began rejecting loads of contaminated concrete in May 2021, the statement claims that the shire began illegally dumping building and demolition waste in a paddock north of the Yarrawonga station. Hazardous waste from the River Road and Gilmore Street Curb and Gutter Replacement Project, which covers the Yarrawonga Showgrounds, also made its way to the site, the statement of claim alleges.

Mangan says he told Moira Shire general manager Scott Draper in May 2021 that he had a duty to report the alleged illegal dumping. An investigation into Mangan’s conduct was allegedly launched, during which he claims he was not provided details of his purported misdemeanours or given the chance to defend himself.

During the investigation, he says, he was suspended under threat of termination. In March 2022, Mangan says he was told the shire’s investigator found evidence corroborating his alleged misconduct, and he was demoted without an explanation.

Moira Shire confirmed a claim had been filed against it, but a spokesperson said it was not appropriate to comment while the matter was before the court.

“We don’t accept any hazardous waste at our transfer stations. Hazardous waste from our shire goes to licensed stations in Wangaratta or Shepparton,” they said.

“If we do accidentally receive hazardous waste, we follow best practice EPA standards to ensure the safety of our team and community, until licensed professionals transfer the waste.”

Lisa Darmanin, branch secretary of the Australian Services Union, which has hired Maurice Blackburn lawyers to represent Mangan, said strong action was needed to ensure the safety of council workers.

“Given the seriousness of the [alleged] health and safety issues at stake at Moira Shire Council, it has been frustrating that it has taken two years of concerted action by the union to get these issues addressed,” she said.

“We now need strong and committed action to finally deal with these workplace safety issues and make workers at the council safe.” 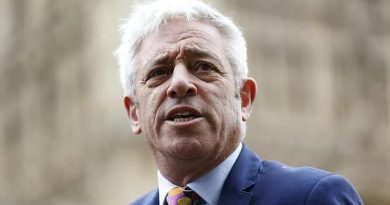 Erdogan says up to 250,000 people fleeing from Syria's Idlib towards Turkey