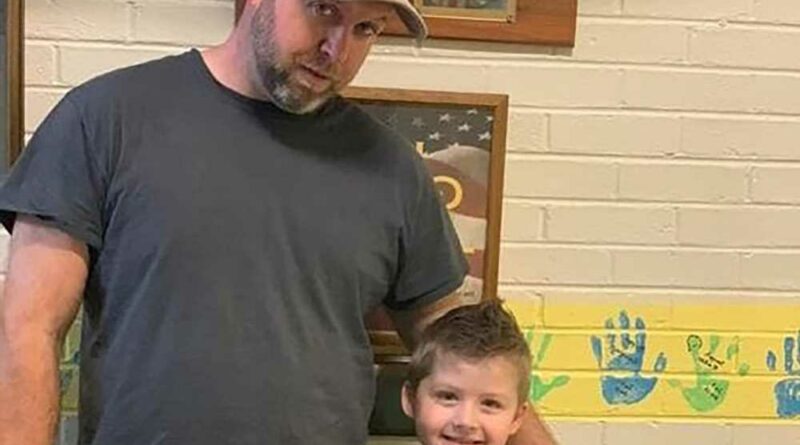 COLUMBIA, S.C. — A sixth person has died following a shooting earlier this week at the hands of a former NFL player who also killed four members of a South Carolina family, local officials said Saturday.

Robert Shook, 38, an air conditioning technician from Cherryville, North Carolina, has died from injuries sustained in the Wednesday shooting while he was working at the home, according to York County Coroner Sabrina Gast.

Adams later shot himself to death. His brain is now being examined for possible degenerative disease that has been shown to cause violent mood swings and other cognitive disorders in some athletes and members of the military.

Adams, 32, played in 78 NFL games over six seasons for six teams. He joined the 49ers in 2010 as a seventh-round draft pick out of South Carolina State, and though he rarely started, he went on to play for New England, Seattle, Oakland and the New York Jets before finishing his career with the Atlanta Falcons in 2015.

As a rookie, Adams suffered a severe ankle injury and never played for the 49ers again. Later, with the Raiders, he had two concussions over three games in 2012.

Whether he suffered long-lasting concussion-related injuries wasn’t immediately clear. Adams would not have been eligible for testing as part of a broad settlement between the league and former players over such injuries, because he hadn’t retired by 2014. 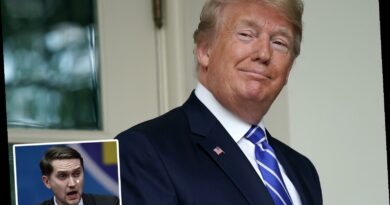