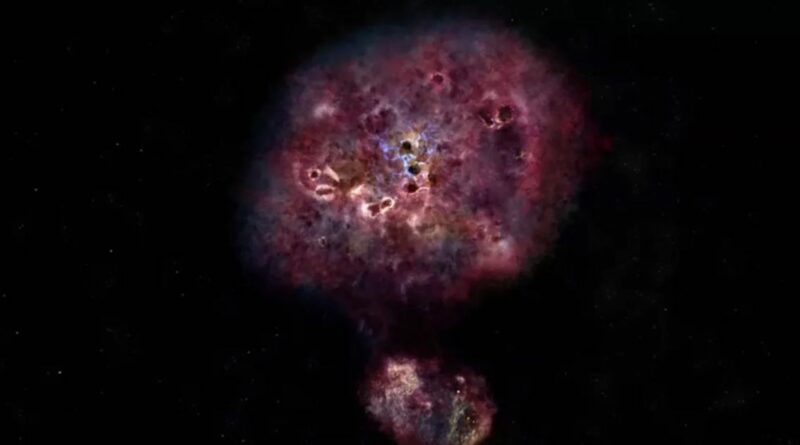 Astronomers claim newly discovered galaxies are as old as the universe itself but went undetected because they were hidden by cosmic dust.

The new star systems were found by accident as astronomers were searching for old objects in space.

Usually, they won't study empty space and will look for those that are very red-shifted, since objects moving away from the observer effectively pull the light they emit into longer wavelengths.

However, unexpected emissions appeared seemingly out of nowhere next to the red-shifted galaxies, leading astronomers to believe the clusters went unseen for so long due to being covered by dust.

Yoshinobu Fudamoto from Waseda University and the National Astronomical Observatory of Japan told TechRadar: "These new galaxies were missed not because they are extremely rare, but only because they are completely dust-obscured."

Now, scientists are pondering whether space dust could be covering more of the universes oldest galaxies as more discoveries could have us understand the origins of the universe.

The problem with dust is that it can absorb UV radiation, which telescopes like the Hubble Space Telescope use to find objects in space that might not be detectable in the visible light spectrum.

Fudamoto added: "It is possible that we have been missing up to one out of every five galaxies in the early universe so far."

Astronomers have started using telescopes like ALMA to probe sub-millimetre wavelengths of light, which allows them to identify objects obscured by dust by detecting the dust that absorbed the UV light instead.

The news comes after new evidence has emerged to suggest that Mars may never have had significant amounts of surface water to sustain extraterrestrial life because it’s too small.

Kun Wang, an assistant professor of earth and planetary sciences in Arts and Sciences at Washington University in St. Louis, says: “Mars’s fate was decided from the beginning.”

He believes that planets below a certain size can’t retain large amounts of water, and that Mars falls below the threshold.

He concedes that there was almost certainly some water on Mars, but just not as much as the optimists think.

For more incredible space stories from the Daily Star, make sure you sign up to one of our newsletters here. 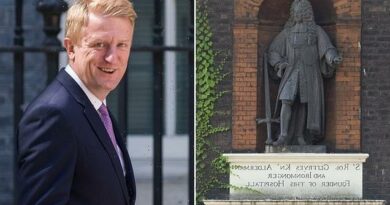