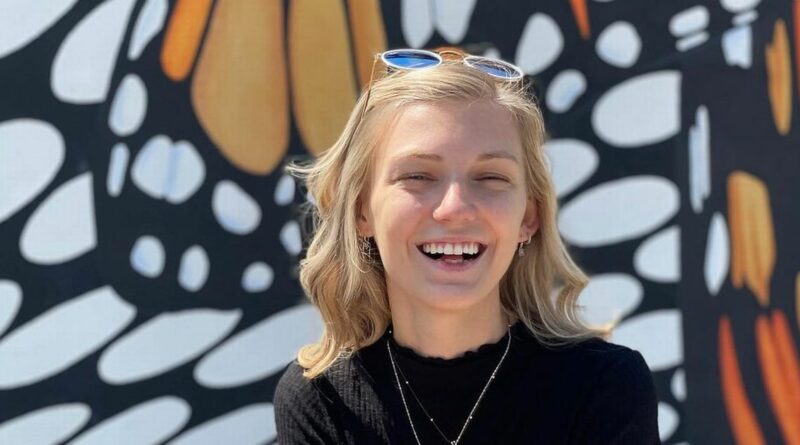 The family of Gabby Petito have taken to Facebook to express their grief after a coroner's initial determination ruled her death a homicide.

On the page Find Gabby, which was set up by the family, they simply posted "Our hearts are broken…" alongside the official release from the FBI's offices in Denver.

The FBI document was released a few hours before the post and confirmed that the human remains found in Grand Teton National Park, Wyoming, were sadly Gabby's.

It also said: "Coroner Blue's initial determination for the manner of death is homicide. The cause of death remains pending final autopsy results."

22-year-old Gabby was visiting the park with her 23-year-old fiancee Brian Laundrie, whose whereabouts are unknown. Police are searching for her boyfriend as a person of interest.

The YouTuber was halfway through a four-month adventure holiday across the US with her boyfriend when he returned to his Florida home in their van on September 1.

One comment read: "The whole country mourns with your family. Praying for peace in your hearts."

"The country’s heart is broken for you. Gabby touched all of our lives. As a mother of 4 daughters I have no words. I am so deeply sorry," read another. A third said: "I’m so very sorry for your loss!!! I, too, lost a child, he was 23 when he passed, 7 years ago. The only way to deal with the loss off child is one breath at a time. Some day it’ll be one minute, then one hour, but the ache never goes away. Be gentle with yourselves and allow yourselves to grieve. RIP Gabby!!!"

The family posted again one hour later. It was a picture of Gabby depicted as an angel with white doves circling around her. 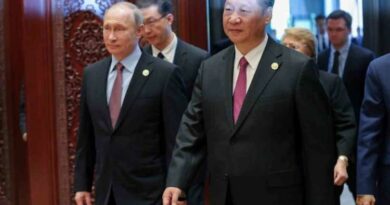 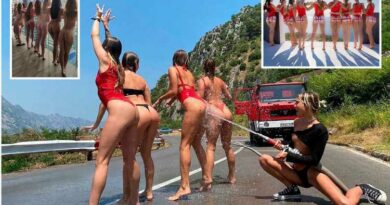