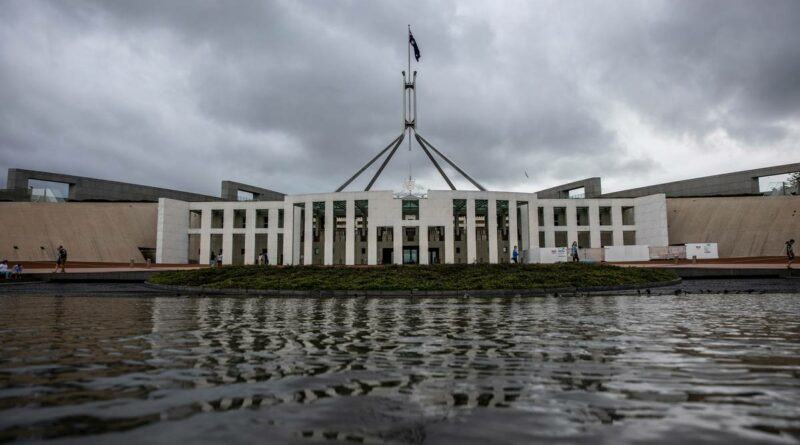 The Australian capital will enter a snap seven-day lockdown after a confirmed Covid-19 case from an unknown source was detected in the ACT.

The infection is the first case of coronavirus in Canberra for more than a year. The capital has not faced a lockdown since April last year, which lasted for five weeks.

From 5pm (local time) today, Canberrans will only be allowed to leave their homes for essential reasons, including essential employment, healthcare, essential groceries and supplies and up to one hour of outdoor exercise.

General retail will be closed and hospitality venues will move to takeaway only.

“This is by far the most serious public health risk the ACT has faced in the past 12 months and that is why the ACT is introducing a strict lockdown response to this positive case,” ACT Chief Minister Andrew Barr said in a statement.

Speaking with media this afternoon, Barr said “we have one opportunity to stamp this out” and urged residents to follow the lockdown rules.

New South Wales has recorded 345 local cases of Covid-19, with at least 60 of those cases infectious while in the community.

Two Covid-related deaths have also been reported by NSW Health, taking the death toll in the current outbreak to 36. Both were of men in their 90s.

Of the new cases, 128 are linked to existing outbreaks and the source of infection for 217 cases is under investigation.

There are currently 374 Covid-19 cases admitted to hospital, with 62 people in intensive care, 29 of whom require ventilation.

500 cases a day by September

Data journalist Juliette O’Brien told the ABC today that daily cases would grow to more than 500 by mid-September if something major did not change.

“The definition of insanity is to expect something to change while doing the same thing. We’ll be in the mid-500s around [mid-September].”

NSW Police will present their additional compliance measures at the NSW crisis cabinet meeting tomorrow afternoon in a bid to control the state’s spiralling case numbers.

Police Deputy Commissioner Mick Willing said the commissioner had been consulting with with the executive and regional commanders across the state to determine what the new compliance measures will look like.

There were 407 infringement notices issued to people in the past 24 hours, with 176 of those for not wearing a mask. There were 56 people who were charged with beaches of public health orders.

Police hope enforcement of tighter restrictions will be able to close the loopholes some Sydneysiders have been using to escape the lockdown, which has been putting regional areas of NSW at risk.

The regional local government areas including Byron Shire, Tamworth and Newcastle are all now in snap lockdowns as the Sydney outbreak creeps further out of the city.

The Hunter and Upper Hunter regions have been in lockdown since last Thursday when five cases were recorded, with a beach party – linked back to western Sydney – was believed to be the source of the infections.

That number has since risen, with major industry figures and now, the Newcastle mayor, slamming Sydney for “not locking down properly”.

“With the virus now spreading to our community’s most vulnerable, Novocastrians are devastated that our calls for a strict lockdown of Sydney have not been listened to,” he said.

Of the new cases, 17 have been linked to current outbreaks and 4 are still under investigation. 15 have been in quarantine throughout their infectious periods.

The overall number of cases is an increase from yesterday, but it also shows the percentage of cases in isolation improving slightly.

Yesterday there were 20 new cases and 70 per cent of them were in isolation. Today, that figure is closer to 75 per cent.

It’s only been a matter of hours since Melbourne’s latest lockdown was lengthened, but authorities are reportedly already looking at extending it again.

The city was initially due to come out of lockdown tonight, but yesterday it was revealed it would be extended by a week until 11.59pm on August 19.

Premier Daniel Andrews said there were still “too many unanswered questions” to ease restrictions.

“There are too many cases the origins of which are not clear to us, too many unanswered questions, too many mysteries for us to safely come out of lockdown now,” he said.

“The extreme infectivity of this virus, and the fact that within a very short space of time, if we were to open, we would see cases akin to what’s happening tragically in Sydney right now.”

The Herald Sun reports that government officials are already discussing the prospect of extending the shutdown another week.

Victoria yesterday recorded 20 local cases, five of which had not been linked to an existing cluster. Six of those cases were infectious in the community.

Andrews said the “mystery” cases that were not linked to existing cases was one of the biggest concerns to authorities.

“This is very challenging for every single Victorian who would like to be going about their business,” Andrews said.

“They would like to be open and have a degree of freedom that is simply not possible because of this Delta variant.”

Despite an extension of the lockdown, Victoria Police last night arrested 73 anti-lockdown protesters in the city’s CBD for breaching health orders.

“Police had a highly visible presence in the CBD and were pleased that the majority of Victorian’s did the right thing and stayed home,” a spokesman said after more police and media showed up than demonstrators.

All of the new cases are linked to the Indooroopilly cluster in the state’s southeast and were detected in home quarantine.

Premier Annastacia Palaszczuk said people were getting tested on days 10 and 11 in quarantine, so the numbers were expected.

Palaszczuk said yesterday she was “so proud” of Queenslanders for working together to keep the Indooroopilly cluster contained.

“A week ago, I think everyone was worried about where we would end up with this cluster. It was our biggest challenge,” she said.

“Queenslanders absolutely rose to that challenge, and it’s through your hard work that we’re in this fantastic situation.”

The lockdown imposed on Cairns was lifted yesterday after the far north Queensland city added no new cases.

A mysterious Covid-19 case that was active in the community while infectious had created concern among authorities, but early in the week it was revealed the infected taxi driver was linked to the marine pilot detected last week.

No other cases have been detected in the far north community, leading to chief health officer Jeannette Young to end the snap lockdown.

“It’s so reassuring that we’ve only had those two cases,” she told reporters on Wednesday morning.

Cairns and Yarrabah will now have the same restrictions imposed on residents as what is in place in southeast Queensland, including mask wearing, indoor venue caps, and limits on travel. 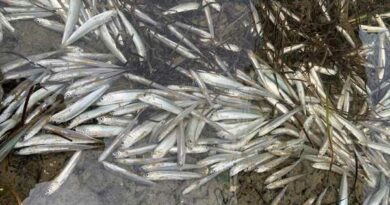