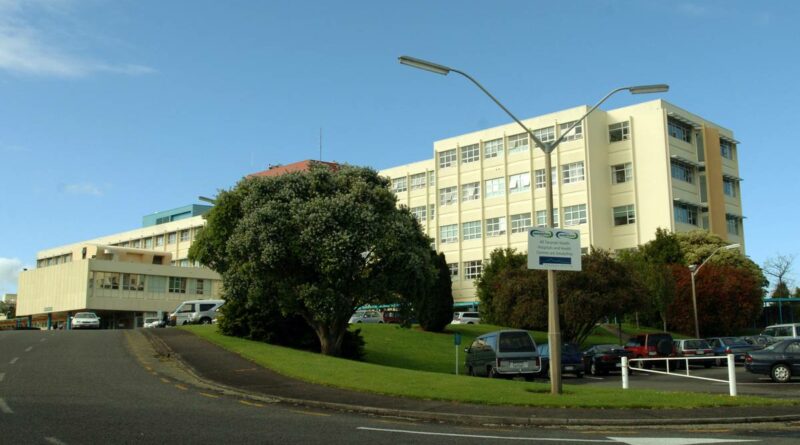 Six new cases of Covid-19 have been found in Taranaki – the first of the deadly Delta strain in the region that has kept parts of the country locked down since August 17.

Stratford District Mayor Neil Volzke confirmed that all six cases were in Stratford.

These cases come after a number of recent wastewater tests in Stratford tested positive for Covid-19.

Volzke told Newstalk ZB he believes the news would bring a lot of angst in the community.

But this did not come as a shock given there had been traces of the virus had been found in wastewater samples recently, he said.

Volzke said more pop-up testing clinics would be set up over the weekend as a result, but acknowledged that testing rates had gone up slightly before this.

On vaccination rates in the area, which remains somewhat low, he said the new cases would certainly move people to get the jab.

“There’s certainly some hesitancy, but I think as well as that, there is a degree of complacency.

“This will certainly prompt some people in getting vaxxed and those that are unwell, of course, we want to get tested.”

Asked whether he expects any change of boundaries in the area, he said he had not yet been given any indication that would happen.

However, he said he is due in a meeting at 8am and that more information would be known after that.

Speaking to TVNZ’s Breakfast, Volzke said there was somewhat relief as well, given the source of the positive wastewater samples had now been identified.

He said the people involved were all from one family group and had been isolating. They caught the virus from a person who was connected to the Auckland Covid outbreak.

There had been limited, if any, outside connection as the family had largely been staying at home, Volzke said.

No locations of interest associated with the group have been released at this stage. If any would be identified, the mayor said if the family had been at home, there could be very few if any at all.

“I don’t think anyone would’ve expected to find six in one go – that will be a surprise to people.

“But the message is stay calm, do what you need to do around social distancing, wearing your masks, those kinds of things. And if you’re feeling unwell, go and get tested.”
And go and get vaccinated, he said.

The Ministry of Health says all six cases are clearly linked and there is a clear link to the current Auckland outbreak.

One person has been hospitalised at Taranaki Base Hospital last night.

The other five affected people are currently isolating at home.

“I am pleased we have been able to identify the source of Covid in our wastewater and the health authorities are now working with the infected people.”

Volzke says it was important people continue to be vigilant.

“The most important thing now is containment, and I strongly encourage anyone with flu-like symptoms or feeling unwell to get tested as soon as possible.”

The district health board is encouraging anyone in Stratford, or any recent visitors to the town with Covid-related symptoms, no matter how mild, to get tested.

Testing stations will be set up at the Stratford pop-up clinic at the War Memorial carpark and the Taranaki Base Hospital.

Republicans are crusading against 'wokeness'