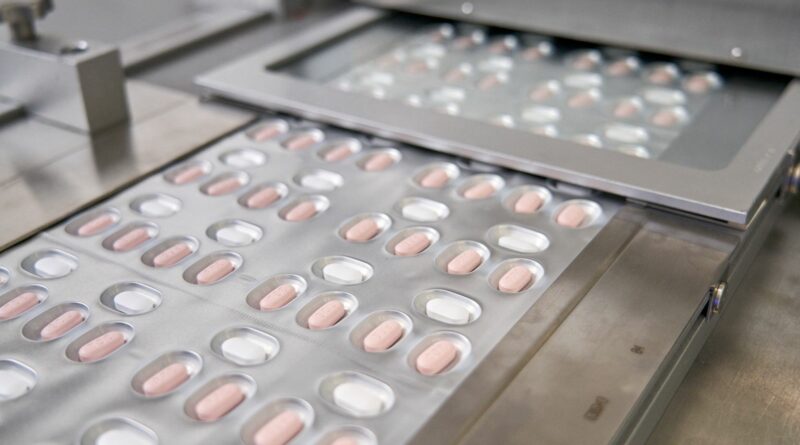 Pfizer has said its experimental COVID-19 pill appears to be effective against the Omicron variant.

The company said on Tuesday that final analysis of its 2,250-person study confirmed the pill, called Paxlovid, has promising early results against coronavirus.

The drug reduced combined hospitalisations and deaths by about 89% among high-risk adults when taken shortly after initial COVID-19 symptoms, Pfizer previously said. Separate laboratory testing showed the drug retained its potency against the Omicron variant, the firm added.

Nobody in the trial who received the Pfizer treatment died, compared with 12 deaths among placebo recipients.

Pfizer tested the antiviral drug against a man-made version of a key protein that Omicron uses to reproduce itself.

“And of course, if you deploy this quickly after infection, we are likely to reduce transmission dramatically,” he said. 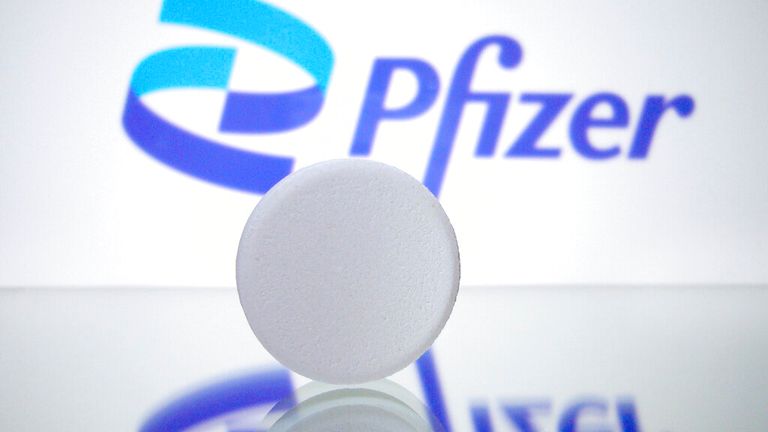 Mr Dolsten said he expects authorization for use in high-risk individuals from the US Food and Drug Administration (FDA) and other regulatory agencies soon.

The updates come as COVID-19 cases, deaths and hospitalisation are rising in the UK and in countries across the world.

Pfizer, as well as rival Merck & Co which has been developing its own version, initially studied the drug in unvaccinated adults who face the gravest risks from COVID-19, due to older age or health problems, such as asthma or obesity.

Pfizer, which makes one of the leading COVID-19 vaccines with German partner BioNTech, is also studying its pill in lower-risk adults – including a subset who are vaccinated – but reported mixed data for that group on Tuesday.

In interim results, Pfizer said its drug failed to meet its main study goal, which was sustained relief from COVID-19 for four days during or after treatment, as reported by patients.

But the drug did achieve a second goal by reducing hospitalisations by about 70% among that group, which included otherwise healthy unvaccinated adults and vaccinated adults with one or more health issues.

The company has said it can have 180,000 treatment courses ready to ship this year and plans to produce at least 80 million more in 2022.

Australia, in a Victory for Coal, Clears the Way for a Disputed Mine 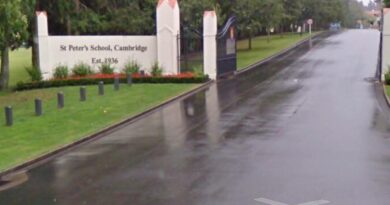