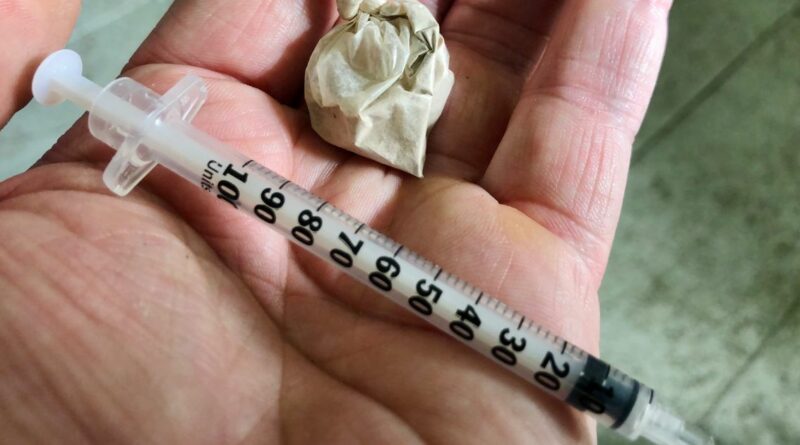 A young girl was left frightened for her sibling's life after she watched her dad inject them with heroin to “help them sleep”.

Four children were removed from the care of their parents after they were found to have suffered “chronic neglect” for a long period of time in their family home.

The children were left “scared and confused” after witnessing domestic violence, suicide attempts and drug using from their parents, a report detailed by the Liverpool Echo states.

But it was found that they were left under the care of their parents for a lengthy amount of time because social workers in the case were also "slow to detect signs of neglect".

The victims, referred to as Chloe and Harper (not their real names), had been under a child protection plan since 2018 due to neglect which also included parental mental health, drug and alcohol abuse and criminal behaviour.

The harrowing case emerged as part of a Child Safeguarding Practice Review involving several agencies, including Lancashire County Council and Lancashire Police, although the precise location was not published.

Amanda Clarke, an independent safeguarding advisor who authored the report, wrote: "In November 2019 an older child (not within the family but who has the same father as the two youngest children Chloe and Harper), alleged that Father had been injecting both children with heroin to get them to sleep.

"Safeguarding medicals were undertaken for Chloe and Harper. Positive opiate tests were eventually returned for both children, although there was no evidence of an injection site at the safeguarding examinations.”

Three days later, when one of the children attended nursery, they were found with a potential injection bruise to the thigh.

"As a result of the reported information care proceedings commenced for all four children and they were removed from the care of Mother and Father,” Clarke added.

According to the review their mum was identified as a drug user while she was pregnant with the younger toddler, Chloe, in 2018.

Chloe was born with neo-natal abstinence syndrome (NAS), which occurs when a newborn baby withdraws from an addictive substance its mother had been taking during pregnancy.

Chloe and her older siblings Harper, Lucas and Ava (not their real names) were referred to social services, who placed her under a child protection plan.

Ms Clarke noted that despite evidence of continuing drug abuse by both parents the plan was ended 10 weeks later.

That situation changed in September 2018, when the parents were involved in a "violent domestic abuse incident", with both sustaining serious injuries.

Police found weapons at the family home and noted that the parents both seemed under the influence.

In the following days the dad attempted suicide and turned up at one of the children's schools while heavily intoxicated.

Ms Clarke wrote how eldest child Ava "subsequently disclosed that she was aware of her stepdad’s (Father’s) suicide attempt and had witnessed Mother overdosing as a result.

"Ava said she had been unable to sleep due to fearing that she would wake up to find both parents dead and have to care for her siblings."

During 2019, ongoing concerns were noted with both parents' drug and alcohol use, mental health and criminal behaviour which involved the dad spending time in prison.

Ms Clarke wrote: "It was suspected that both parents prioritised their substance use over the care of their children, both in terms of their availability to provide care and emotional warmth, and in their use of financial resources, which resulted in times when the children did not have adequate food or warmth."

To keep up to date with all the latest news stories, make sure you sign up to one of our newsletters here .

After all four children were removed, eldest child Ava told professionals she would "rather go into care" than return home and described the misery of witnessing her mother's heroin use along with listening to her dad talking about suicide.

Criticisms were levelled at social services in the review, including that too much emphasis was placed on supporting the parents with their addiction and mental health needs and not enough on the reality of life for their children.

Ms Clarke noted how during the period following the birth of Chloe, staff sicknesses severely impacted the children's service department, with two social workers allocated to the case and a manager on sick leave for long periods.

Ms Clarke wrote: "Examination of what happened in the lives of the four children and their family has highlighted the environment of significant neglect in which they lived.

"The brief feedback available from the children, helps to show what life was like for them and that for much of the time they were, as Lucas said scared and confused.

"Despite some individual professionals recognising the unacceptable lived experience for the children the multi disciplinary processes which occurred did not routinely help to ensure that the children’s situation improved.

"The children did not always remain the key focus when decisions were being made and when services were delivered.

"The complex and cumulative nature of neglect for these children was a constant challenge for professionals and organisational circumstances locally at the time meant that some responses were not effective and delays occurred." 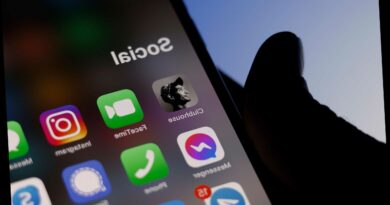