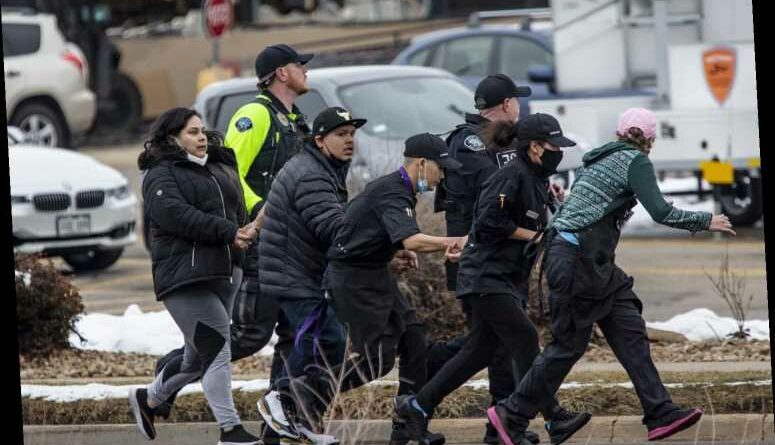 The daughter of Kevin Mahoney, a 61-year-old man killed Monday in the shooting at King Soopers Supermarket in Boulder, Colo., honored her father in a heartfelt Twitter post.

In the post, Erika Mahoney confirmed her dad was one of the shooting's 10 victims and said she is "heartbroken."

The touching post generated nearly 56,000 likes in under an hour.

The post features a picture of Mahoney, who is the news director for KAZU, an NPR-member radio station based in Pacific Grove, California, on her wedding day — smiling up at her dad, their arms locked.

"My dad represents all things Love," Mahoney wrote. "I'm so thankful he could walk me down the aisle last summer."

Erika also revealed in the post that her father would have been a grandfather soon.

"I am now pregnant," wrote Mahoney. "I know he wants me to be strong for his granddaughter."

Mahoney thanked the police in her hometown of Boulder for the kindness they have shown "through this painful tragedy."

The post ends: "I love you forever Dad. You are always with me."

Authorities in Boulder have identified the suspected shooter as 21-year-old Ahmad Alissa of Arvada, Colo.

At this point, there is no known motive for Monday's shooting, which occurred less than a week after eight people were fatally shot at three separate Atlanta-area spas by a single shooter.

The suspect was taken into custody at the scene of the shooting.

Video footage of his arrest shows the suspect limping, and his right leg, covered in blood.

The suspect has yet to enter pleas to the charges he faces, and has no attorney of record who could comment on his behalf.

These tech essentials will make dorm room life so much easier 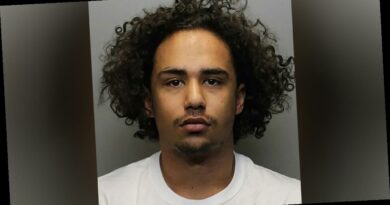 Colorado police accuse woman's ex-boyfriend of beating her to death