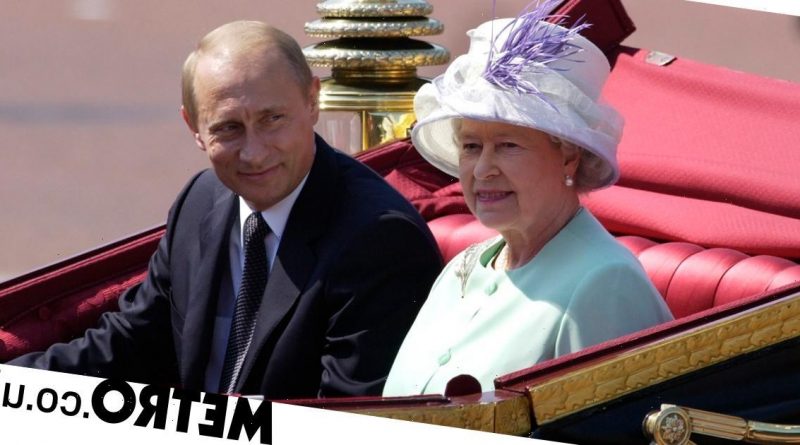 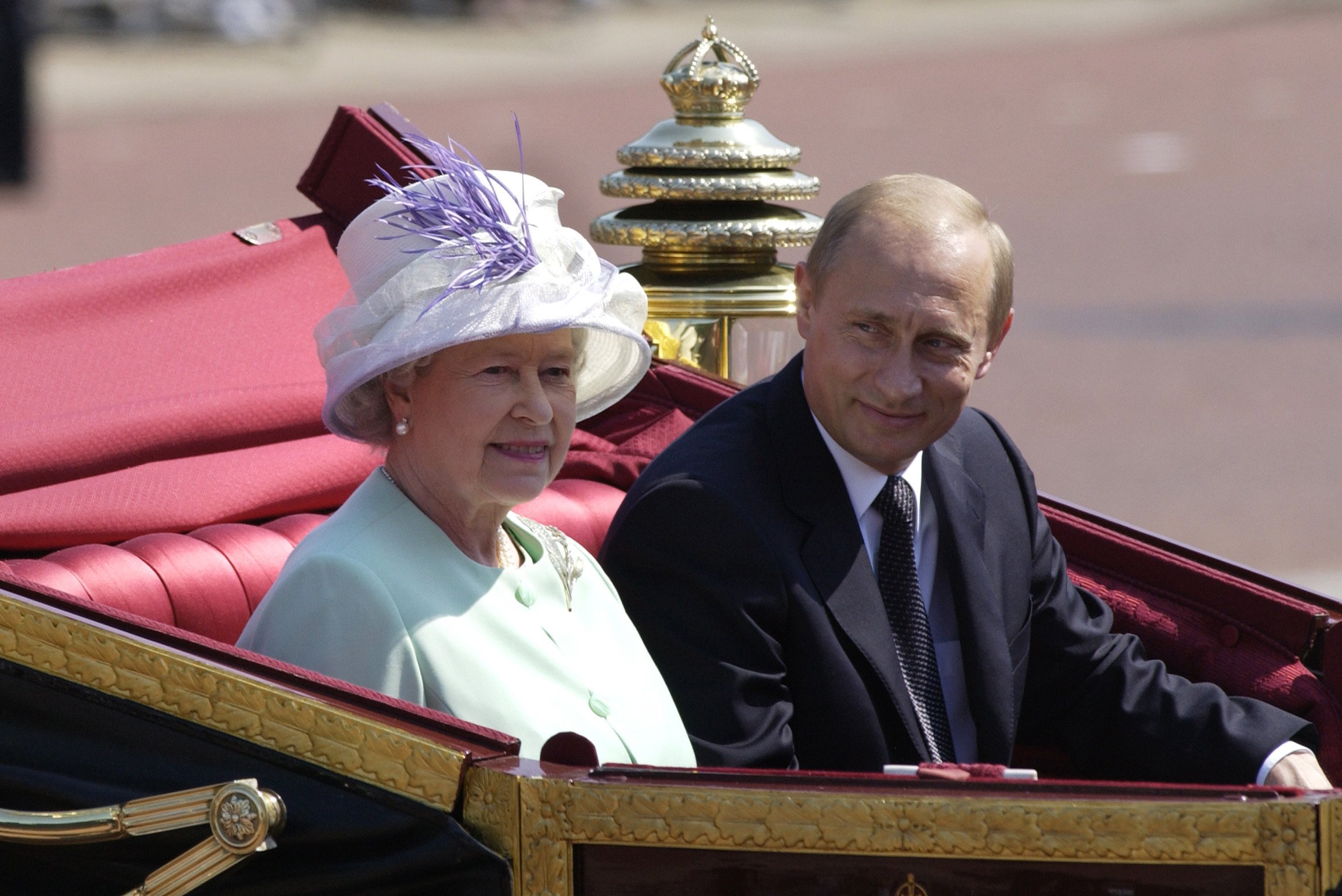 Vladimir Putin has written to King Charles following the death of the Queen.

The Russian president conveyed his condolences despite the ongoing conflict in Ukraine and the Queen’s support for its people.

Ukrainian leader Volodymyr Zelensky earlier also paid tribute to the Queen after the announcement of her death at Balmoral.

One of the final official messages she issued during her reign was to pay tribute to people of Ukraine.

The Russian leader’s note to the new king read: ‘Your Majesty, please accept our deepest condolences on the passing of Queen Elizabeth II.

‘The most important events in the recent history of the United Kingdom are inextricably linked with the name of Her Majesty.

‘For many decades, Elizabeth II rightfully enjoyed the love and respect of her subjects, as well as authority on the world stage.

Her Majesty Queen Elizabeth II has died after 70 years on the throne, with her death announced by Buckingham Palace on September 8, 2022.

She died at the age of 96 surrounded by her family at her home in Balmoral, including her son and heir to the throne Charles, the Prince of Wales, and her grandsons, the Duke Of Cambridge, Prince William and the Duke of Sussex, Prince Harry.

‘I wish you courage and perseverance in the face of this heavy, irreparable loss.

‘I ask you to convey the words of sincere sympathy and support to the members of the royal family and all the people of Great Britain.’

Mr Zelensky earlier tweeted: ‘It is with deep sadness that we learned of the death of Her Majesty Queen Elizabeth II.

‘On behalf of the people, we extend sincere condolences to the @RoyalFamily, the entire United Kingdom and the Commonwealth over this irreparable loss. Our thoughts and prayers are with you.’

The Queen marked Ukrainian independence day last month with a moving tribute to the nation and its people.

She wrote: ‘It gives me great pleasure to send Your Excellency and the people of Ukraine my warmest greetings on the celebration of your Independence Day.

‘In this most challenging year, I hope that today will be a time for the Ukrainian people, both in Ukraine and around the world, to celebrate their culture, history and identity. May we look to better times in the future.’

The Queen met Vladimir Putin at Buckingham Palace when he received a state visit to the UK in 2003. 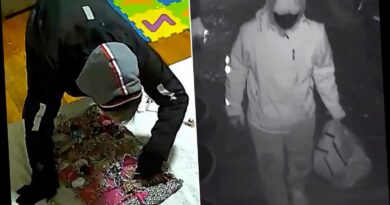 Regina start-up paves the way for technology in parking industry