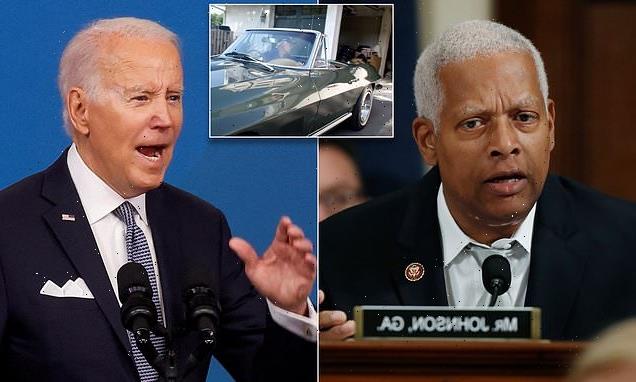 Democratic Rep. Hank Johnson suggested that the classified documents found in President Biden’s garage could have been ‘planted’ there.

‘Alleged classified documents showing up allegedly in the possession of Joseph Biden… I’m suspicious of the timing of it,’ the Georgia congressman told Fox News.

On Thursday the White House confirmed a second trove of classified documents was found at the president’s private residence in Wilmington, Delaware. 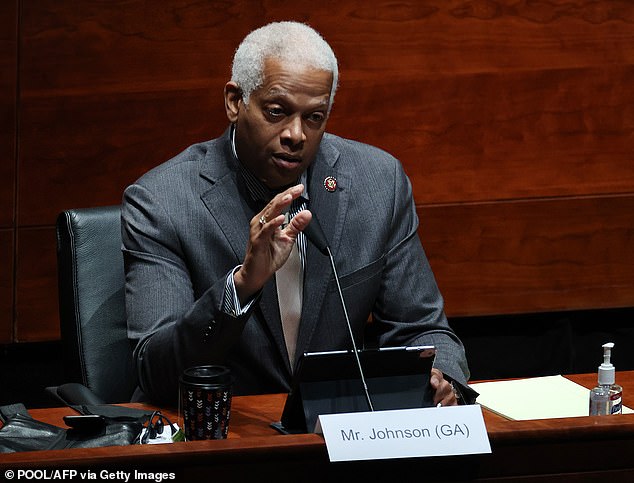 ‘Alleged classified documents showing up allegedly in the possession of Joseph Biden… I’m suspicious of the timing of it,’ Rep. Hank Johnson said

President Biden admitted earlier that the documents were in his garage, and made no accusations of foul play.

‘So the documents were in a locked garage?’ Fox News’ Peter Doocy asked the president earlier.

‘Yes, along with my corvette,’ he replied.

President Biden’s lawyers conducted a search of his Wilmington and Rehoboth Beach homes after news broke this week that classified documents from the Obama White House were found at Biden’s think tank office in Washington, D.C. on November 2.

Democrats have largely avoided direct criticism Biden over the documents. Rep. Adam Schiff, former Intel chairman, said that any time classified documents were found where they shouldn’t be it is cause for ‘concern.’

‘I believe that he’s doing everything to take the appropriate steps to determine what happened and how to move forward in a responsible fashion,’ Jeffries continued. ‘And I’m confident that he will continue to do so.’

The White House has said the first trove of documents were found days before midterm elections as they were clearing out the office space and immediately turned over to the National Archives.

Biden said he was ‘surprised’ to learn of the initial documents and did not know their contents.

‘I was briefed about this discovery and surprised to learn that there were any government records that were taken there to that office,’ Biden added. ‘But I don’t know what’s in the documents. My lawyers have not suggested I ask what documents they were.’ 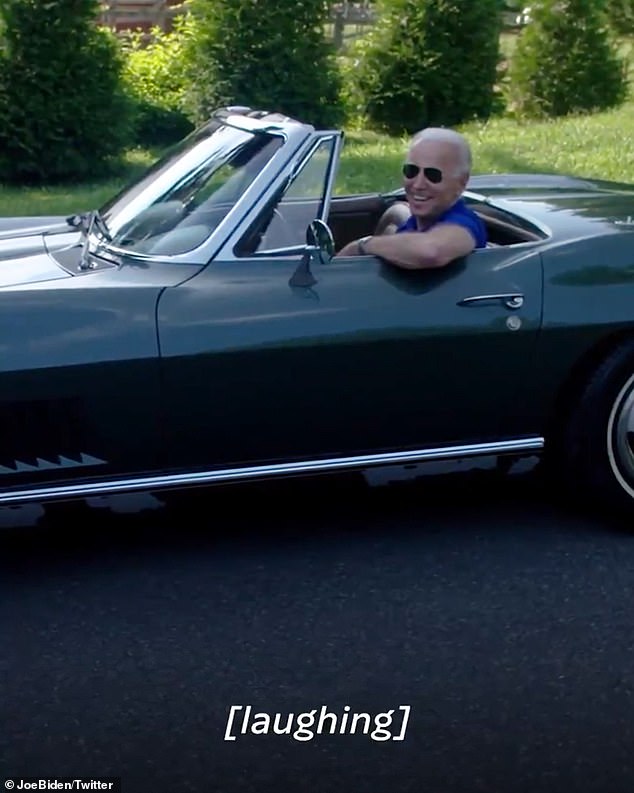 The announcement came as Republicans called on Garland to hold the same standard for Biden as he did for former President Trump – Garland appointed a special prosecutor to oversee Trump investigations in November.

Garland’s announcement came as pressure is building on the White House to explain how the documents were in Biden’s possession, why their existence wasn’t announced until after the midterm election and what was being done about it.

‘We are confident that a thorough review will show that these documents were inadvertently misplaced, and the President and his lawyers acted promptly upon discovery of this mistake,’ Richard Sauber, White House special counsel, said in a statement about Hur’s appointment.

This could mark a major turning point in Biden’s presidency. He has steered clear of legal problems thus far even as Republicans have targeted the business dealings of his son Hunter Biden and have launched a special committee to probe the ‘weaponization’ of the federal government. 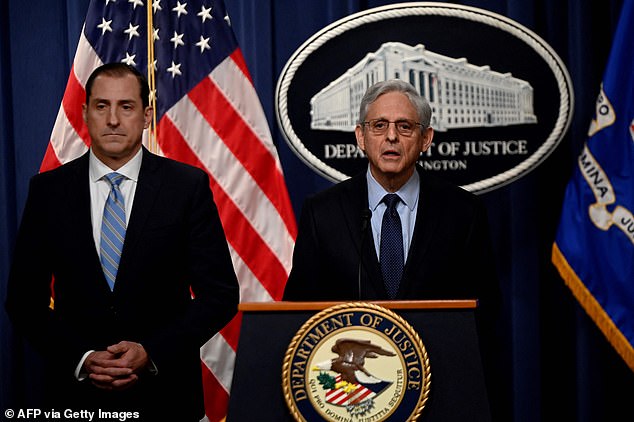 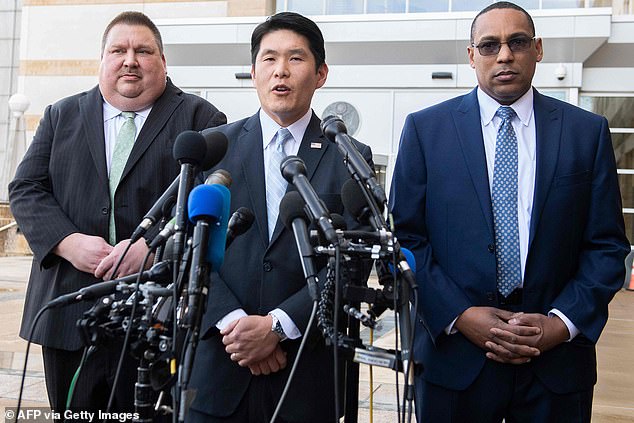 Robert K Hur, 50, served as the United States Attorney for the District of Maryland from 2018 to 2021 – he was appointed to that position by Donald Trump

Nov. 3: The National Archives was notified of the discovery

Nov. 4: The National Archives’ Office of Inspector General contacted a prosecutor at the Department of Justice and told them that classified material had been discovered at the Penn Biden Center. The documents were secured at an Archives facility

Nov. 9: The FBI commenced an assessment to determine whether classified material had been mishandled

Nov. 14: Attorney General Merrick Garland assigned the U.S. Attorney for the Northern District of Illinois, John Lausch, to determine if a special counsel was needed

Dec. 20: The president’s personal attorney informed Lausch that additional documents with classification markings were found in Biden’s garage in Wilmington, Delaware. The FBI secured those documents

Jan 5: Lausch advised Garland that a special counsel should be appointed

In his short statement on Thursday, Garland revealed a detailed timeline of when the documents were originally discovered and how the initial Justice Department investigation began.

In total, there have been three discoveries of classified materials – at the Penn-Biden Center, a think tank in Washington, D.C.; in Biden’s garage at his Wilmington, Del., home; and an additional discovery at Biden’s Wilmington home.

Garland said the Archives informed the DoJ of the first discovery on Nov. 4th and the FBI began an investigation five days later.

On Nov. 14th, Garland assigned the U.S. Attorney for the Northern District of Illinois, John Lausch, to determine if a special counsel was needed. Lausch would ultimately make such a recommendation.

The Justice Department was informed of the third discovery on Thursday morning – the same day as the special counsel announcement and the same day the White House announced additional classified materials was found in Biden’s possession at his Wilmington home.

Garland said on Thursday that Hur is authorized ‘to investigate whether any person or entity violated the law in connection’ with the classified documents.

‘I will conduct the assigned investigation with fair, impartial, and dispassionate judgment. I intend to follow the facts swiftly and thoroughly, without fear or favor, and will honor the trust placed in me to perform this service,’ Hur said in a statement released after his appointment was announced.

‘A special counsel will not be subjected to the day-to-day supervision of any official of the department. But he must comply with the regulations, procedures, and policies of the department,’ he said.

Hur, 50, served as the United States Attorney for the District of Maryland from 2018 to 2021. He previously served as principal associate deputy attorney general. 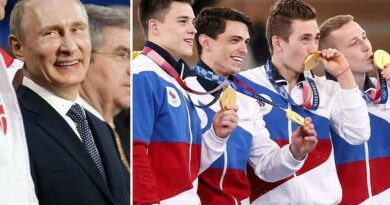 Disabled girl, 4, traumatised after being told ‘you shouldn’t have been born’ 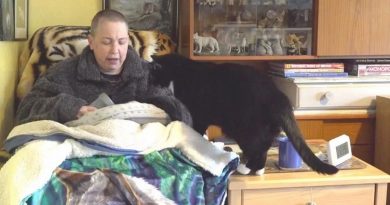