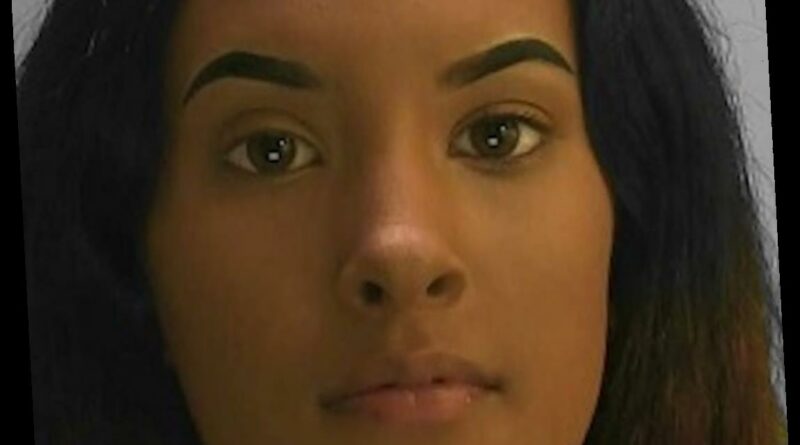 POLICE are searching for a teenage girl who was last seen earlier this week.

Nyala James, 15, went missing from her home in Polegate, East Sussex, on Tuesday. 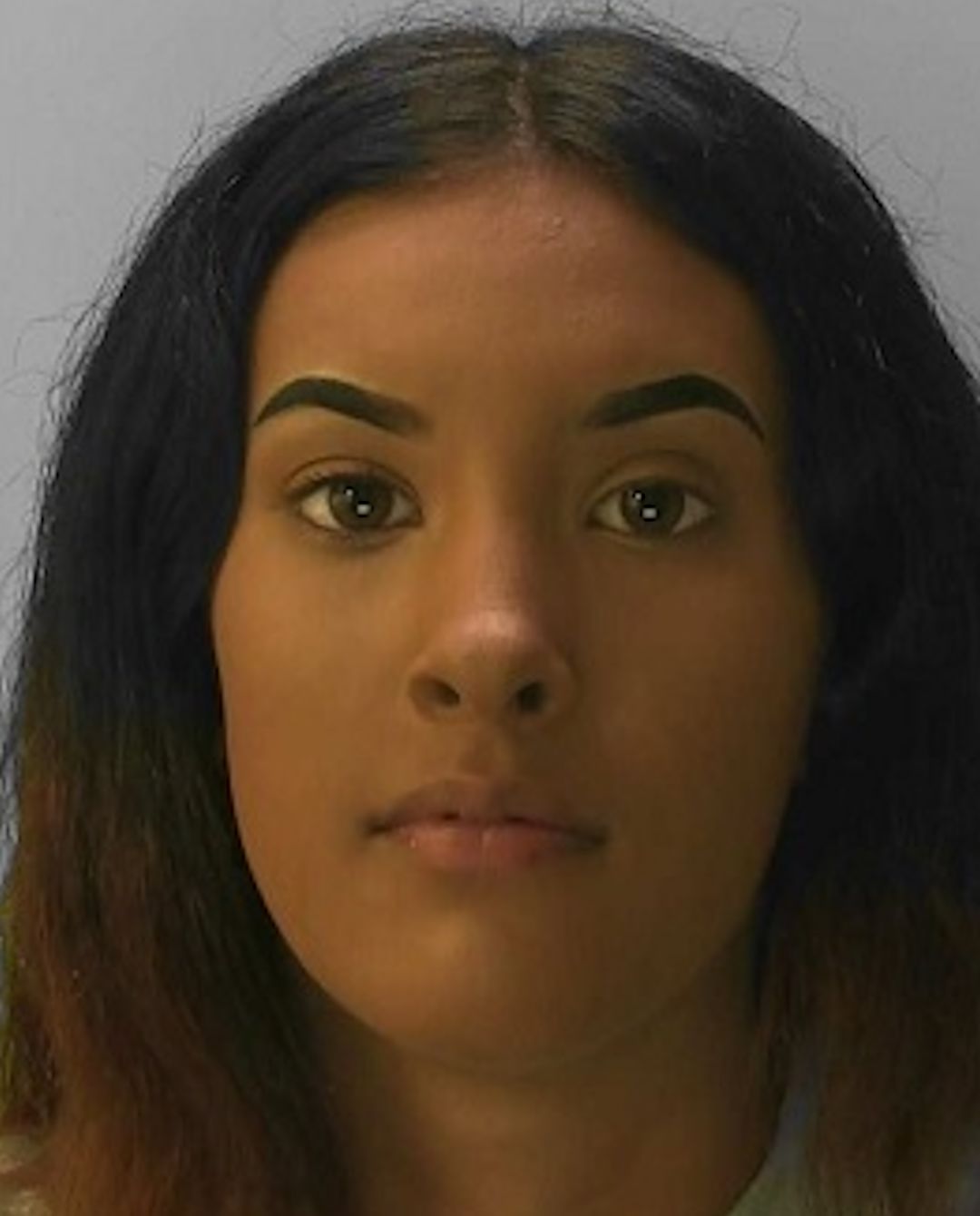 It is believed she may be in the Croydon Area.

Police are now calling on the public to help in the search.

Nyala is mixed-race in appearance, 5’7” tall and of slim build, with brown hair and shoulder-length dark reddish hair.

A spokesman for Sussex Police said: “If you see her or have information as to her whereabouts, please contact Sussex Police by calling 101 or reporting online quoting 226 of 30/3.”

In an unrelated missing person’s case, Sussex police are appealing for help finding 14-year-old Kye Perkins, who went missing from his home in Angmering on Tuesday.

It is believed he took a train from Angmering railway station and he has been sighted in Colchester on Thursday.

He is described as white, 6’ 1”, of slim build, with short black curly hair and he was last seen wearing a black and red Nike tracksuit, red Nike shoes, a black and tan Moncler Puffer jacket and carrying a black Nike rucksack. 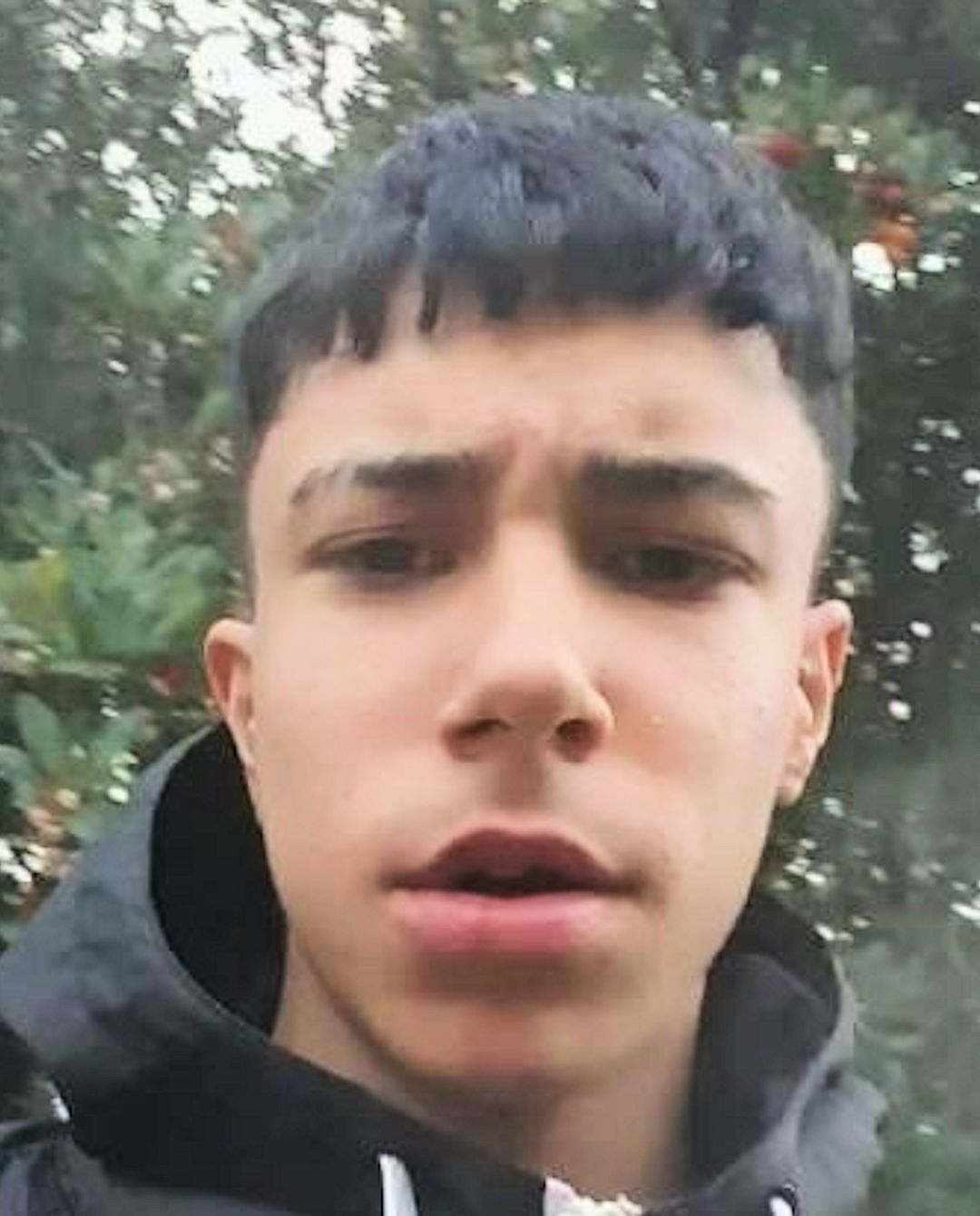 Lebanon security forces face off against protesters near parliament building

So much for end to hotel homeless: De Blasio moves men into boutique Brooklyn rooms