The epidemiologist leading the effort to evaluate New Zealand’s COVID-19 response has slammed New South Wales pandemic response, saying at this point he sees no way out of the outbreak for the Australian state.

At a media conference as the New Zealand Government reveals a roadmap out of COVID-19 isolation, Professor Sir David Skegg called the situation in New South Wales “a disaster”. 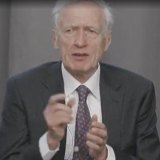 “The Australian experience has been sobering – one case producing the disaster they have at the moment,” he said, referring to the escalating outbreak in New South Wales.

“New South Wales was really admired for the quality of its contact tracing. They thought they were the best.“

“I don’t know if they were or not but they were very good.

“And they have been always reluctant to go into lockdown.

“I think they have made a very unfortunate decision to delay lockdown… I don’t see their way out actually.“

He dismissed plans by NSW Premier Gladys Berejiklian to increase vaccination so restrictions can be relaxed. “That will just make things worse.”

“It’s a very unfortunate situation and of course it’s spilling over the border into other states.”

Skegg led the Government’s hand-picked group of scientists advising on reopening New Zealand to the world said the country can begin to open in early 2022 provided all New Zealanders have had the chance to be vaccinated.

Prime Minister Jacinda Ardern is responding to the advice and outline some of the Government’s plans in response this morning. 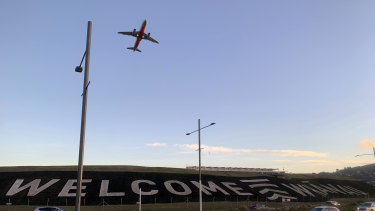 Travel is expected to be at first restricted to vaccinated Kiwis going overseas from New Zealand for short trips, and should begin with shorter stays in managed isolation.

The Strategic Covid-19 Public Health Advisory Group has been delivering its advice to the Government since early June, with the report released to the media on Wednesday.

The group’s report consists of three letters of advice sent to the government on June 10, June 24 and July 27.

The nation of 5 million has managed to stamp out coronavirus’ spread, with only 26 deaths.

New Zealand’s vaccination rollout has been much slower than in most developed nations, although is beginning to gather pace. About 28 per cent of people have received at least one dose and 15 per cent are fully vaccinated. 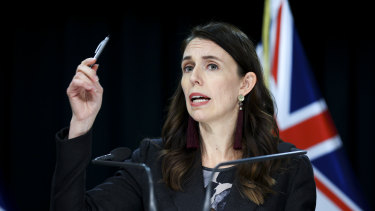 Ardern has said the vaccination campaign, which is using only the Pfizer vaccine, will be completed by the end of the year.

The plan for New Zealand to “reconnect” to the world, comes as the outlook for the virus’ spread is undiminished.

World Health Organisation Director General Tedros Adhanom Ghebreyesus suggested on Wednesday (Thursday AEST) that unless things change, the world could see 100 million more cases of COVID-19 by the early months of next year.

“At the current trajectory, we could pass 300 million cases early next year,” he said during a media briefing. “But we can change that. We are all in this together, but the world is not acting like it.”

with Stuff and AP 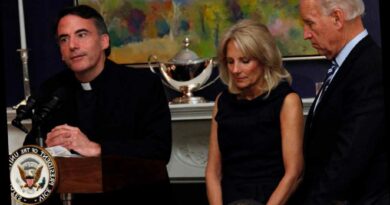 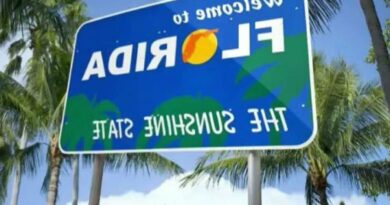