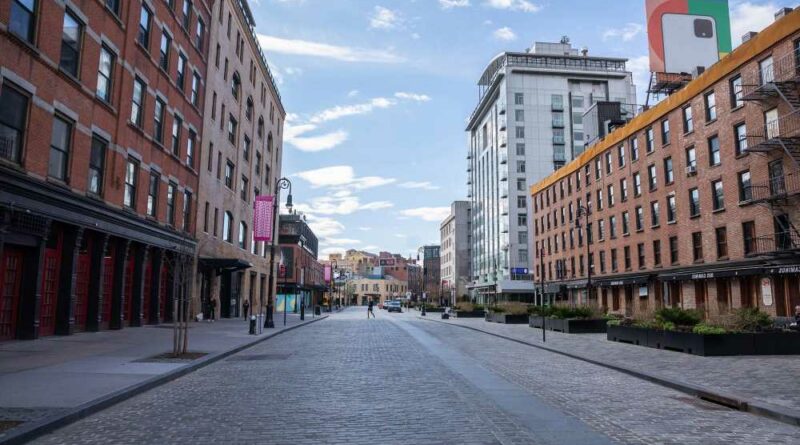 ‘We are not the virus’: Two-tier Delta lockdowns divide Sydney

Pandemic prompts changes in how future teachers are trained

After a year of start-and-stop public-health measures, more often guided by intuition than by science, studies are confirming what economists long suspected: The COVID-19 lockdowns were an expensive, unnecessary failure — because they failed to account for individual responses to the pandemic.

Epidemiologists viewed lockdowns as the logical response to a new virus to which humans lacked immunity and that could overwhelm hospitals and cause many deaths. Yet health economists have long understood that people respond to incentives and alter their behaviors to avoid the risks and costs of infectious diseases. Epidemiologists failed to account for these voluntary changes in assessing what would happen without a lockdown.

The influential Imperial College of London model was typical. In March 2020, it predicted an exponential growth of cases that would overwhelm ICU bed capacity by April and cause 2.2 million US deaths by July. The authors recommended prolonged lockdowns until vaccines became available.

The model grossly overpredicted deaths because of critical errors, including an unrealistically high infection-fatality rate. Most important, its predictions were based on the “unlikely” scenario that there would be no changes in individual behavior.

The model used a reproduction number, or Rt, the average number of secondary infections that each infected person produces in a susceptible population, that was too high and, contrary to standard epidemiological practice, didn’t vary over time. In fact, Rt declines as people voluntarily avoid contact with others and as the number of recovered people no longer susceptible to infection grows.

The Imperial College model also assumed that hospital and ICU capacity was fixed and unchangeable. But hospitals voluntarily adapted to increasing COVID hospitalizations by limiting their elective procedures and redirecting assets. Instances of US hospitals reaching, let alone exceeding, capacity were rare.

Failing to account for voluntary actions overstated the risks of the pandemic, creating a counterfactual that would never occur. Plus, it overstated the benefits of a lockdown, attributing entirely to mandates the improvements caused by a combination of voluntary responses and mandates.

Changes in individual behaviors generally precede government actions and can have a more significant impact. An early study of mobility data found that people had already started to reduce time outside their homes before the government implemented restrictions. In another study, the growth rate in COVID deaths across 23 countries and all US states fell from a wide range of initially high levels to nearly zero in 20 to 30 days in each region, regardless of differences in the type or degree of lockdown imposed.

In fact, there is little correlation between deaths and the imposition or severity of lockdowns, whether in US states or abroad. Sweden, criticized for its light restrictions, saw fewer cumulative deaths per million population (1,443) than did the European Union (1,648), the US (1,812) and Britain (1,888).

People responded to the degree of risk they faced. COVID-19 fatality rates are closely connected to age: low for young people, rising dramatically for those aged 60 and older. Many people reduced their consumer spending in response to the pandemic, but older consumers reduced theirs by more than younger consumers.

Another study, using cell-phone location data of customer visits to millions of businesses, found that declines in traffic preceded lockdowns and that nearly all the overall decrease was explained by choices to stay home, which were highly influenced by the number of local COVID-19 deaths; government-imposed restrictions had little impact.

Lockdowns are an indiscriminate tool that can undermine more effective, particularized, private responses. Government mandates affect everyone, from high-risk individuals who would have taken precautions anyway to low-risk individuals who might not need the same level of protection.

In short, changes in behavior are more important than mandates. Most people don’t ignore risks, and they can react more quickly than governments. Even now, as the Delta variant spreads in some regions, and officials debate new lockdowns and other mandates, people are reacting to greater risk by altering their own actions, including getting vaccinated at improved rates.

Joel Zinberg, M.D., is a senior fellow at the Competitive Enterprise Institute. Adapted from City Journal.

Father, stepmother will head straight to trial in death of slain Granby girl 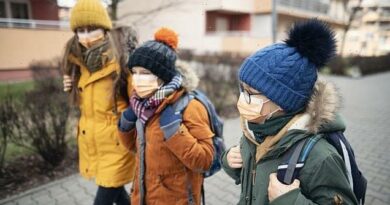