The comments came after the US President had attacked four non-white congresswomen, saying they should “go back where they came from” – even though three of them were born in America.

Trump fuelled further division among the American people as he described the Democrats as a “force of evil”.

Trump even suggested one of the women, Muslim Ilhan Omar who was born in Somalia but came to live in the US as a three-year-old refugee, was married to her brother. 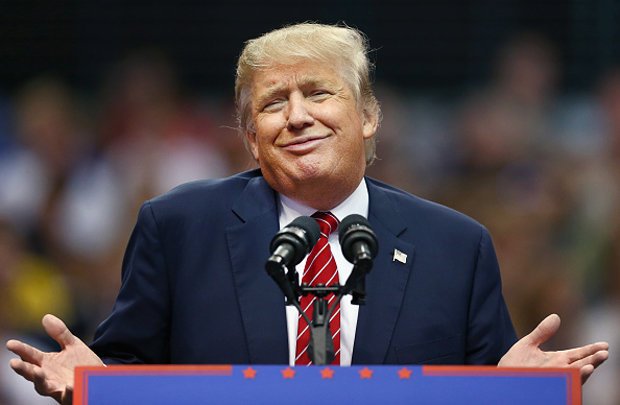 He told the rally in Greenville, North Carolina: “These congress-women are helping the rise of a militant, hard left.

“They never have anything good to say, which is why I say: ‘If they don’t like it, let them leave.’ They don’t love our country, and in some cases I think they hate our country.”

The crowd responded by chanting: “Leave.”

Pope Francis warns of ‘rigidity,’ says church must adapt or it will become increasingly irrelevant