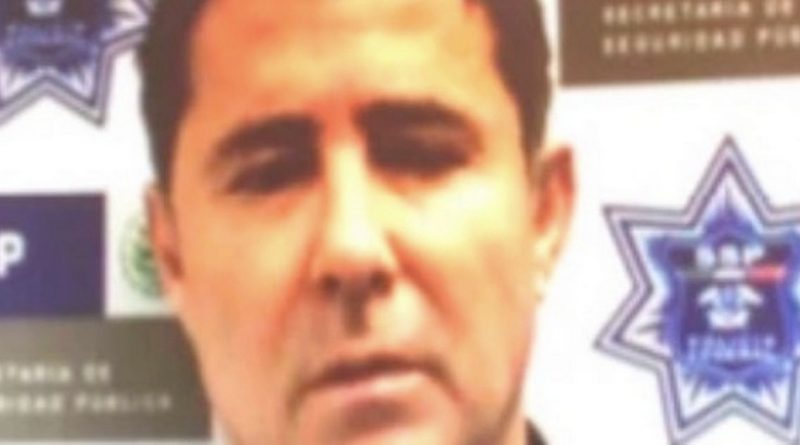 Former Sinaloa Cartel member Marco Antonio Paredes-Machado is suing the US, claiming that authorities put him in a dangerous "supermax" prison.

Marco claimed he was sent to the prison to get him to share details about drug lord El Chapo, his former boss.

The former Cartel member insists he was never a major player in the organisation.

Prior to his capture in 2011, according to court records, he was a few rungs below the notorious Joaquin "El Chapo" Guzman in Mexico’s most powerful drug trafficking gang.

The 58-year-old is locked up alongside El Chapo in America’s highest-security federal prison, ADX Florence in Colorado.

He claims, in a civil lawsuit filed on July 7, that US prosecutors are trying to pressure him into co-operating against the Sinaloa Cartel.

Marco alleges his incarceration is based on false evidence presented against him by prison officials, including that he has a back tattoo from the terrorist group Isis.

A spokesman for the Department of Justice reportedly declined to comment, citing pending litigation, while the Bureau of Prisons (BOP) said “privacy, safety, and security reasons” prevented discussion of the details of the case.

The BOP said the decision about where to place a prisoner was based on a range of factors.

Marco and his lawyer claimed he was being targeted for refusing to inform on the cartel, held without justification in a “super-maximum” security prison when he was initially cleared for one less restrictive.

He was held in Mexican custody until his extradition in 2015.

Marco pleaded guilty in 2019 to federal charges in Michigan that he shipped thousands of kilograms worth of marijuana and cocaine into the US, while running the town of Agua Prieta for the Sinaloa Cartel.

The judge gave him a 22-year sentence, but with credit for time served his scheduled release date is in 2029, according to a public BOP inmate database.

Vice News said ADX currently houses 342 prisoners, including El Chapo, who has been serving a life sentence since 2019.

El Chapo is among those under strict measures that limit communication with the outside world to lawyers and a handful of close relatives. 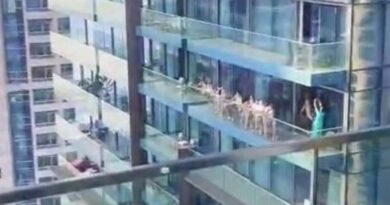 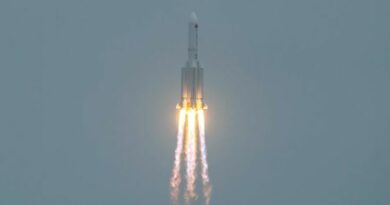 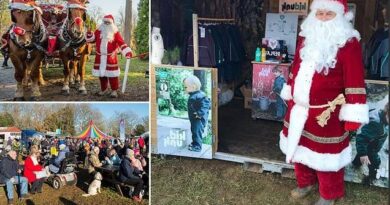