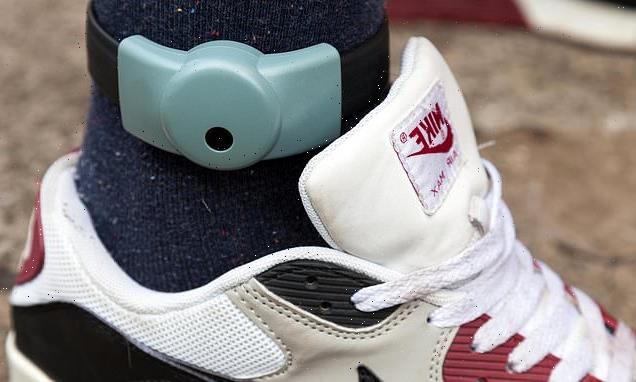 Electronic tags are making us anxious and create stigma, say foreign criminals… but many of them aren’t even being monitored because of shortage of devices

Foreign criminals are whining that electronic tags are causing them ‘anxiety and stigma’.

But many aren’t being monitored due to a shortage of devices.

A report by David Neal, the Independent Chief Inspector of Borders and Immigration, says tagged crooks were ‘concerned how they would be perceived in society’ and found the devices ‘big and bulky’.

The GPS surveillance of foreign criminals awaiting deportation was launched last August. At the time of the inspection carried out for the report, 1,732 devices were fitted.

But it warns: ‘There will be fewer devices available than the number of individuals subject to the duty. As a result, there will be a need to regulate the use of devices.’ 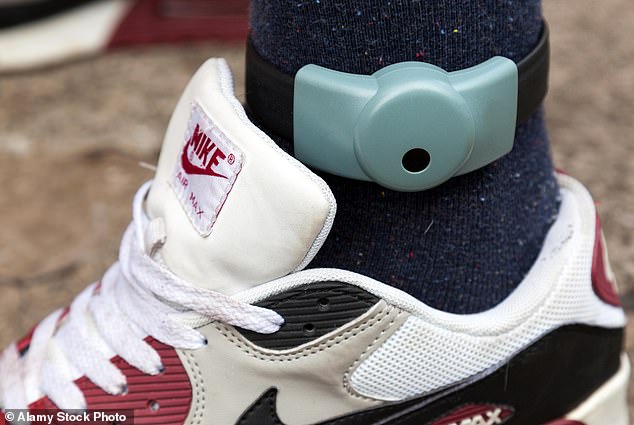 The number of foreign criminals breaching tagging conditions has been steadily rising, mainly due to battery failures and staff shortages at the monitoring hub in Liverpool.

Tony Smith, a former Director General of Border Force, called for more investment in tagging technology, adding: ‘Where these guys are and what they’re up to becomes a problem when they’re in the community. You need to know where they are and keep tabs on them.

‘We are going to have to do more and more tagging. It’s harder and harder to send many of these criminals back. You need readmission agreements and the Home Office is trying to negotiate more of them.’

Twenty-eight per cent of tagged criminals are Albanian nationals.

Another Albanian, an illegal migrant, was one of the final seven to avoid being sent to Rwanda on the first planned removal flight. The 26-year-old, who crossed the Channel on a small boat, was released earlier this month without a tag despite a Home Office application to fit one.

A spokeswoman said last night: ‘Since August 2021, the Home Office has successfully tagged over 2,000 foreign criminals, reassuring victims that their perpetrators cannot escape the law and will be removed from the UK at the earliest opportunity. Since January 2019, the Government has removed more than 10,000 foreign criminals.’

Extinction Rebellion eco-warriors spray 1,800 litres of fake blood over the Treasury – The Sun