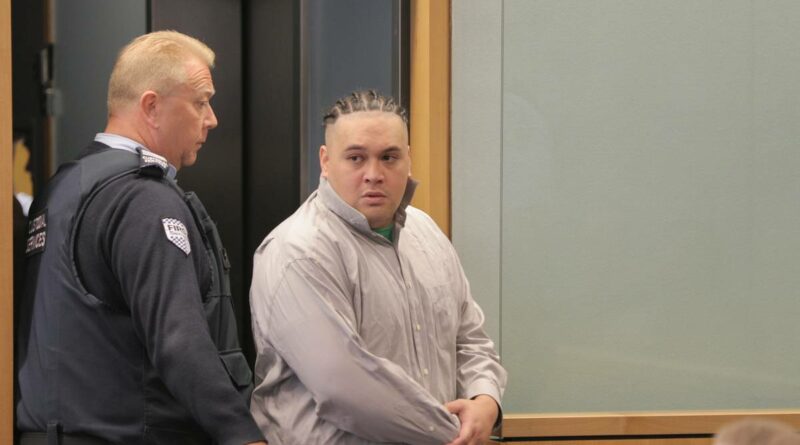 On the morning unarmed constables Matthew Hunt and David Goldfinch were gunned down, screams could be heard across the West Auckland neighbourhood.

They were coming from the wife of a bystander who had been injured moments earlier as Eli Bob Sauni Epiha — currently on trial for attempted murder — crashed while trying to flee police.

The wife, who has name suppression, said she was warming a bottle for her child when she heard two loud crashes and ran outside to her family, who had been loading their car ahead of a weekend holiday in Rotorua.

“The first thing I saw [was] that my husband was lying down and there was bleeding outside his head,” she testified, as a screen separated her and the defendants at her request. “I was screaming for help — just crying and screaming for help. He was totally unconscious.”

But as gunfire rang out, the scene was about to get intensely more distressing for the bystander’s wife.

“I was panicking,” she told jurors. “When I first thought there was a gunshot … the first thing [that] came to my mind [was] that we have to get into our house. So I was dragging him [her husband] pretty hard.

“One man is coming with a long gun. He was walking towards us. When I saw him I was very afraid.

“I just got [on] top of my husband. I’m covering him. I just feel afraid that maybe we get shot. Just praying. Praying.”

Epiha pleaded guilty last week to the murder of Constable Hunt and to dangerous driving causing the bystander’s injury. But he remains on trial, having pleaded not guilty to attempted murder of Constable Goldfinch, who was hit by four bullets that morning but survived. Sitting beside him at the Auckland High Court is co-defendant Natalie Jane Bracken, who is charged with being an accessory after the fact to murder — the result, prosecutors claim, of her helping Epiha flee the scene after the shooting.

The bystander, who was leaning into the boot of his family’s Toyota Prius when Epiha crashed into the vehicle, suffered two bone fractures to his back and received stitches on his head, his wife testified.

Neither spouse was shot that morning, she said, explaining that they both had their faces to the pavement after she dived on top of her husband to protect him.

“Next thing I saw him standing beside our neighbour’s house,” she explained. “He was just standing.” 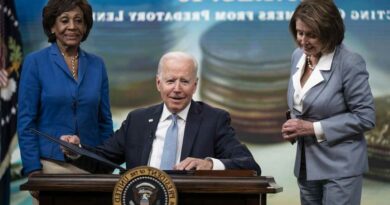