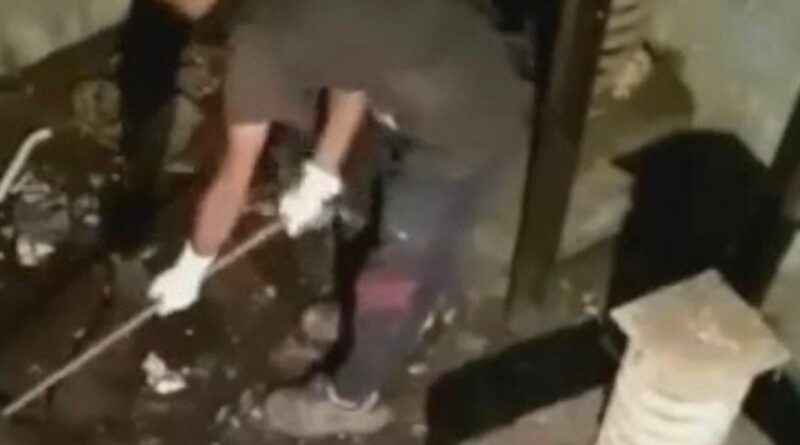 An unidentified human skeleton has been found in a hospital lift which has been broken for over two decades.

The grisly discovery was made while engineers conducted repair work on the lift in OPEC Hospital in India, which has not been in use for 24 years.

While the identity of the person found is unknown, police confirmed the remains belong to a man and DNA from the skeleton has been sent to a laboratory for analysis.

Local police hope to identify the remains and are reportedly now scouring missing person paperwork from 24 years ago in the Kaili of Basti district in the Uttar Pradesh area.

It is understood that the lift broke down in 1997, before which it had been operational since the hospital was built in 1991.

Hospital bosses decided to repair the defunct lift and when it was opened earlier this month, they were shocked to find the skeleton beneath it in the lift shaft.

The police investigation is ongoing, but it is not presently clear why the person was in the lift or how they died.

Police spokesperson Deependra Nath Choudhary said: "If any written complaint is given in the matter, we will register a case.

"At present, the police are investigating several angles. To solve the mystery of the male skeleton, 24 police stations in the district have been deployed."

Get the latest news stories delivered straight to your inbox by signing up to one of Daily Star's free newsletters here.

This weekend, a woman dressed as a nun was pictured dancing with a skeleton beside graveyard.

A baffled passer-by snapped the bizarre activity which appeared to involve models of a human and dog in skeleton form on Saturday, September 11.

The witness says they were not the only one outside the old Hull General Cemetery to be left confused as other cars also slowed to check they were not seeing things.

Dressed in a cream nun’s habit and coif headpiece, the woman looked to be joyfully dancing with a model human skeleton and playing with the dog, Hull Live reports. 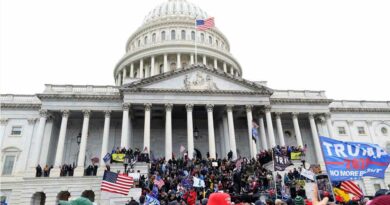 No charges for officer in Capitol riot shooting: prosecutors