An entire school is in mourning after a much-loved pupil died.

The teen was described by her teachers as bright, polite and hardworking.

Miss Baddiley, who was a Year 11 pupil, was undergoing treatment for a rare form of cancer called Hodgkin's Lymphoma, after being diagnosed in September.

Sadly, she passed away on Saturday.

“She would always put others first and was a credit to Murray Park; a true role model. One teacher described her as ‘a shining star, a lovely, intelligent, polite young lady’.

“Holly had been diagnosed with Hodgkin’s lymphoma in September and had been off school since then. She had appeared to be responding well to treatment, so her untimely death is a shock for her family and the entire school community.

“While our thoughts are with Holly’s family, we are supporting pupils and staff as they come to terms with this heartbreaking news.

“We have set up a book of condolence in the school library and have trained counsellors available throughout the day to support any students or staff who may need to talk to a professional.

“In addition, I have spoken personally to each tutor group in Year 11 and written to parents to ensure they can speak to their son or daughter and offer them appropriate support if required.

“ Holly’s family have requested privacy to deal with their grief and we ask that this is respected.” 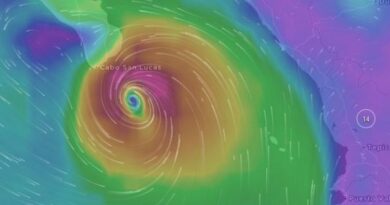 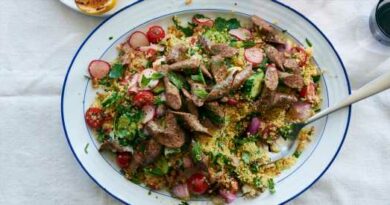