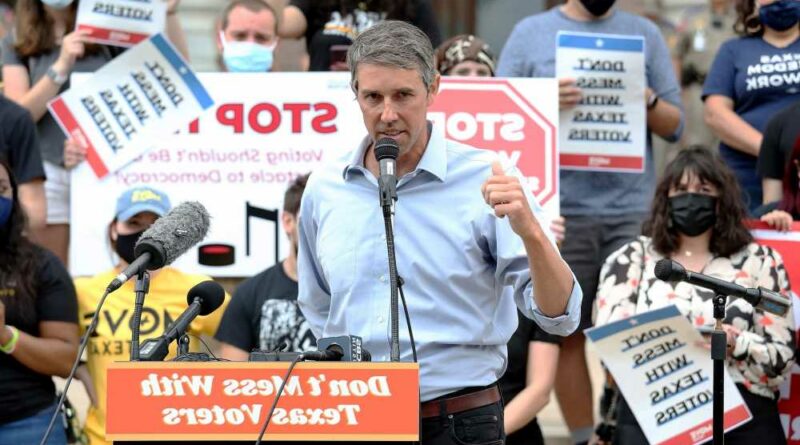 An erector and elector set of lies: Devine

The Texas Democratic lawmakers who fled the state to prevent the passage of a GOP-backed election reform bill are having their trip to DC heavily funded by Beto O’Rourke’s political action committee — which includes a sizable donation from country superstar Willie Nelson.

O’Rourke — a Democrat who represented Texas in the House until losing a 2018 challenge to incumbent Sen. Ted Cruz (R-Tx.) — said Wednesday night that his Powered By People PAC had raised more than $525,000 to cover travel, lodging, food and other expenses.

The former lawmaker, who represented El Paso, launched the PAC shortly after his failed 2020 presidential bid.

Willie Nelson and his wife Anne were among the donors, giving $5,000 toward the cause.

The group, who flew to the nation’s capital on a private jet, are expected to stay in DC for a month.

With a hotel room for each of them over the course of that time, the final hotel bill will undoubtedly be in the thousands.

“A hundred percent of what we raise will go to support them for as long as they need and for whatever it takes to win this fight,” the former presidential candidate said in a statement Wednesday.

The Democrats flew to the nation’s capital to press Congress to pass federal election reform legislation that would supersede the Texas bill as well as other election integrity laws in states like Georgia.

The Texas state Senate approved the sweeping bill Tuesday night, one day after dozens of House Democrats fled the state to prevent the chamber from taking up the legislation.

The state Senate approved the bill on an 18-4 party-line vote. Nine Senate Democrats had joined 51 of their House colleagues in hightailing it to Washington, DC, though this was not enough to deny the upper chamber a quorum.

However, the legislation is now stalled due to the absence of a quorum in the House.

The Texas bill prevents local officials from sending unsolicited absentee ballot applications and would require applicants to write their driver’s license number or the last four digits of their Social Security number on those applications.

It would also put an end to 24-hour voting stations and would ban drive-through voting. Additionally, the law states that partisan poll watchers are allowed to stand near election workers at polls.

Republicans say the measures in the bill — which include ending drive-thru and 24-hour polling places, banning ballot drop boxes, and empowering partisan poll watchers — are designed to ensure the integrity of the vote by preventing voter fraud.

Democrats, meanwhile, claim the measures make it harder for poor people and minorities to cast ballots.

I will be guided by my Labour Party on Brexit, says UK leader Corbyn 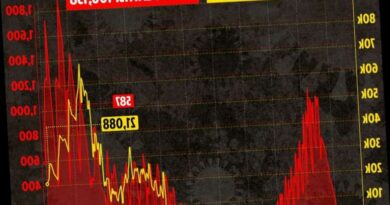