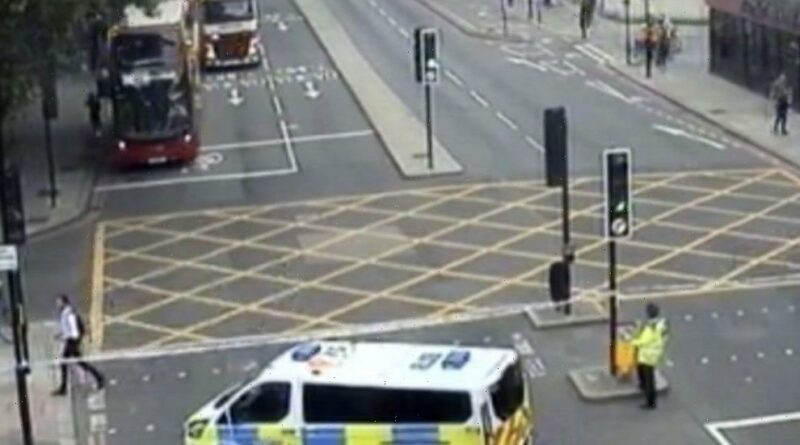 POLICE have arrested a man after "suspicious items" were found in a London home this evening.

Emergency services raced to Vauxhall Bridge Road after the alarm was raised just before 6pm. 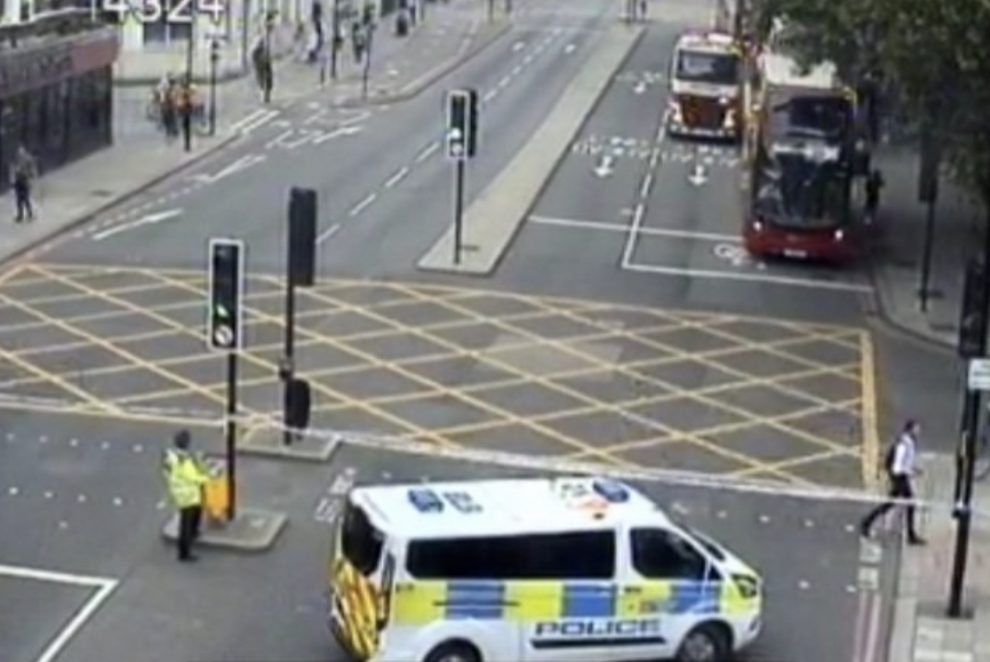 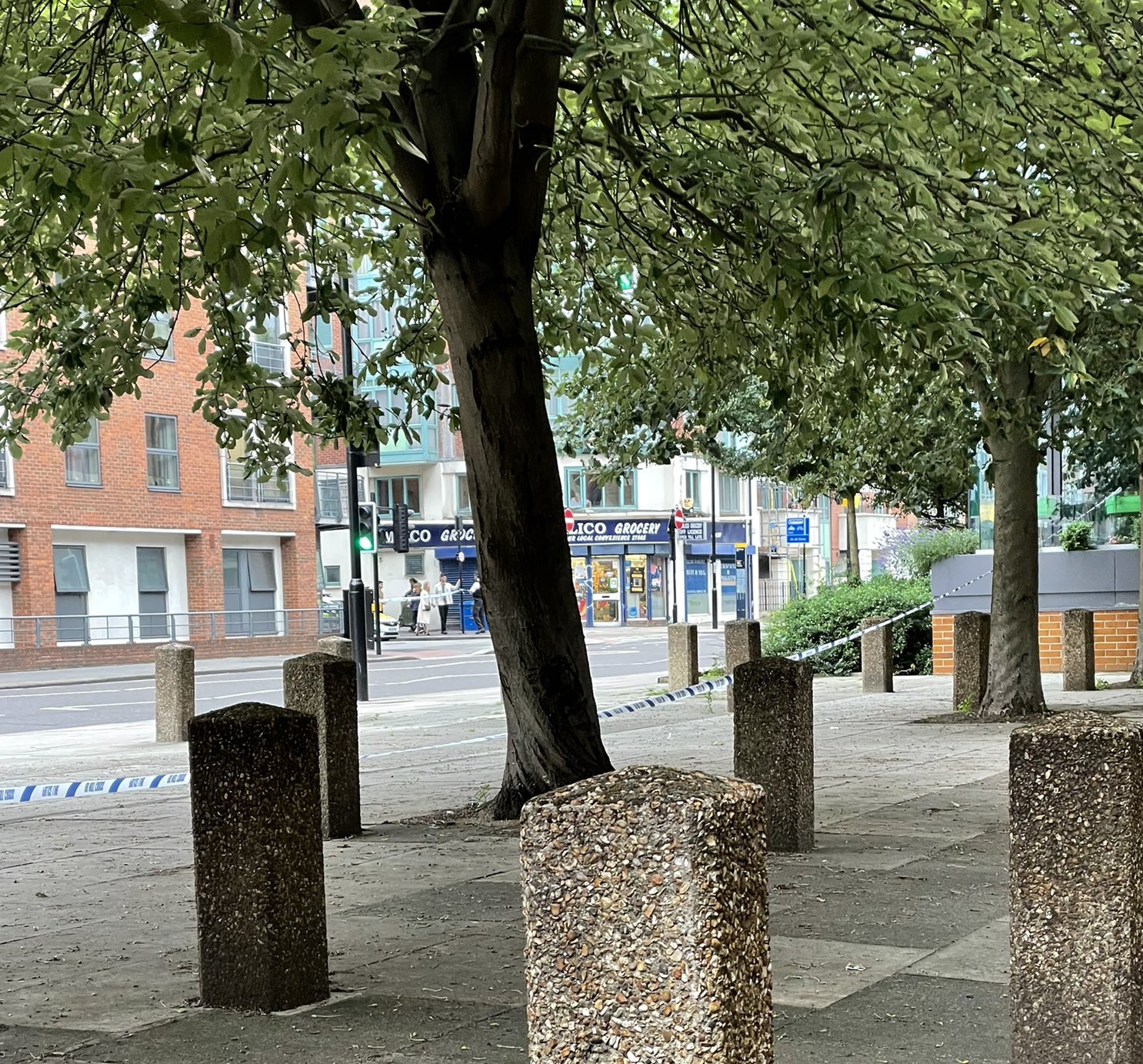 Met Police were called to an address with unconfirmed reports a block of flats near Pimlico was raided.

A man was arrested after cops swooped on the home, which is close to busy Victoria Station and government buildings in Westminster.

Police are probing the items as an investigation is launched.

A police spokesman said: "Police were called to an address in Vauxhall Bridge Road at 17.51hrs on Thursday, 15 July to reports of suspicious items.

"Officers attended. A cordon has been put in place as a precaution while the items are investigated.

"One man has been detained and enquiries continue."

Local residents said the road had been cordoned off as police and ambulances raced to the scene.

The area around between Wilton Road and Drummond Gate has been closed off to traffic.

One person tweeted: "We have been told by police not to let anyone go in or out (we are on Vauxhall Bridge Road)."

Another wrote: "Met Police. What is happening on Vauxhall Bridge road??"

One local said: "One local resident said: “It’s cordoned off just outside where I live.

"Police and ambulances there."