A former Papa John’s pizza employee has been sentenced to 65 years behind bars for the murder of two of his co-workers.

Jose Benitez-Tilley went on to attempt to “have sexual intercourse” with one of his victims' corpses.

The 20-year-old from Indiana, US pleaded guilty to both counts of murder, however as part of a plea agreement the count of abuse to a court was dropped.

Benitez-Tilley agreed to serve two 65-year sentences to run concurrently for the murder of Haley Smith, 22, and Dustin Carr, 37.

Law & Crime reports that the Elkhart Police Department responded to a 911 call to the fast food chain on 1500 street of Cassopolis Street at approximately 10:11 am on February 13, 2022. In an interview with investigators, Benitez-Tilley allegedly confessed to the double-murder of his former co-workers and revealed an additional disturbing detail about his actions.

“Jose advised that during his second visit to the restaurant, he used a handgun to shoot and kill both Haley Smith and Dustin Carr,” investigators wrote in the affidavit.

“He stated that Haley was deceased and that he partially disrobed her and attempted to have sexual intercourse with her. Jose advised that he attempted to dispose of Haley and Dustin’s bodies but that he was physically unable to.”

Benitez-Tilley also admitted to stealing money and jewels from the victims’ bodies and cash from the Papa John’s office.

“The sounds of my family screaming in pain and sorrow still fills my head,” Madison Gray, Smith’s cousin, said, according to Lafayette CBS affiliate WLFI-TV. “We will never be OK, ever again.” 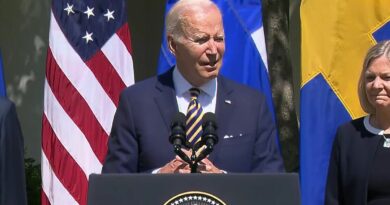