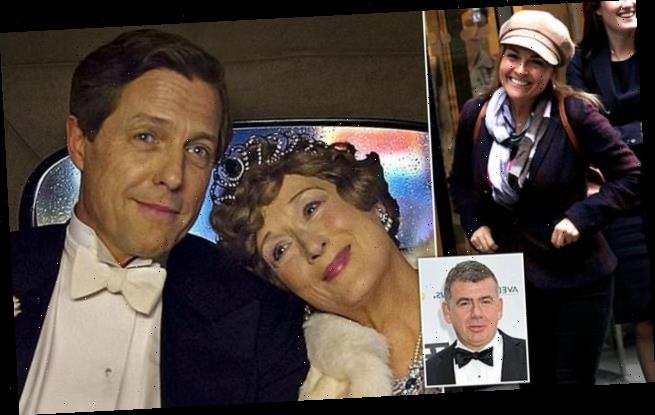 An opera singer has won her High Court battle with her screenwriter ex-boyfriend over claims she helped him pen a £33million blockbuster while they were together.

The Oscar nominated biographical – starring Meryl Streep and Hugh Grant – is about the life of a flamboyant New York socialite and aspiring opera performer known for her poor singing ability.

Ms Kogan, herself an opera soprano, says she was not given credit for her role in creating the script – even though she claimed it was her initial idea.

She also claimed she gave an insight into the industry and helped write early drafts during her three-year relationship with Mr Martin.

Mr Martin however insisted he was the sole author of the critically-acclaimed script, while she was ‘simply a supportive girlfriend’.

However a judge has today granted Ms Kogan a 20 per cent cut of the royalties and ordered she be given a co-authorship credit. 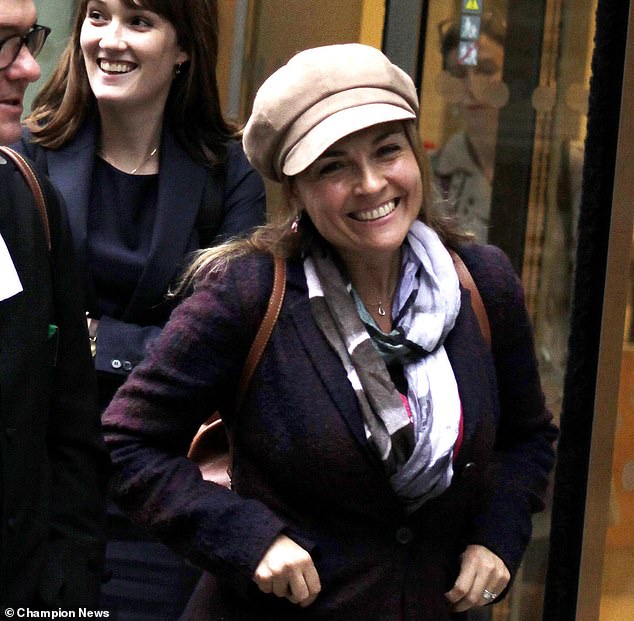 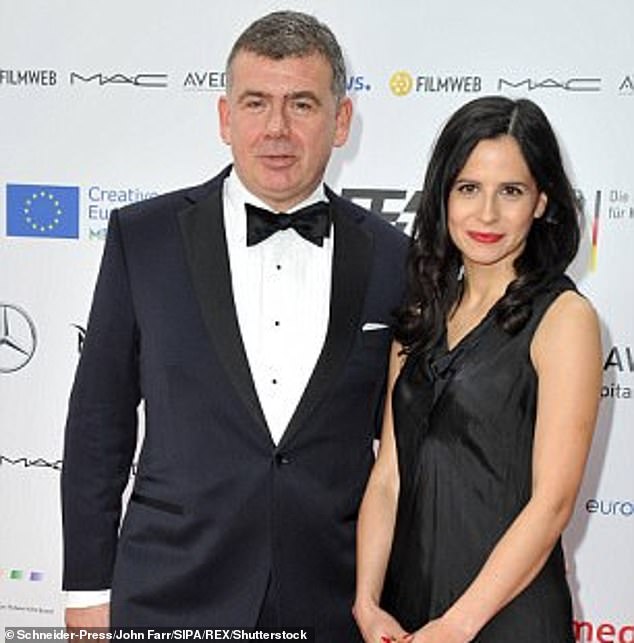 Mr Martin however insisted he was the sole author of the acclaimed script, while she was ‘simply a supportive girlfriend’ 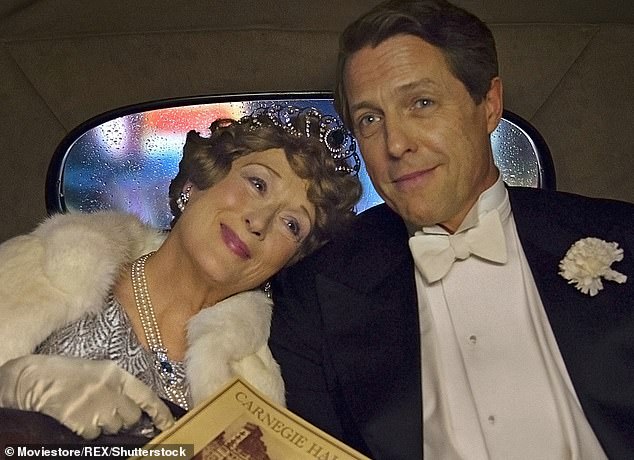 The latest ruling in the three year battle comes after a judge ruled in Mr Martin’s favour in 2017. But Ms Kogan appealed that ruling, sparking a High Court retrial.

In the latest hearing, the court heard how the couple began to write early drafts of the story together whilst in a ‘loving relationship’ in 2012.

The real Florence Foster Jenkins: The American socialite who wanted to be an opera singer

The real Florence Foster Jenkins, on which the biographical film is based, was an American socialite and amateur opera singer, who lived from 1868 to 1944.

She was known for her poor singing ability – with her delivery often said to be flat – as well as her flamboyant costume. 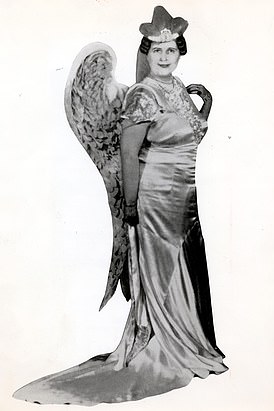 The real Florence Foster Jenkins, on which the biographical film is based, was an American socialite and amateur opera singer, who lived from 1868 to 1944

So bad was her singing considered, that she was described as the ‘world’s worst opera singer’ by The Book of Heroic Failures author Stephen Pile.

In a stinging criticism, he wrote: ‘No one, before or since, has succeeded in liberating themselves quite so completely from the shackles of musical notation.’

Yet, despite her apparent lack of vocal skills, she became a cult figure in New York across the 1920s, 1930s and 1940s – and had famous fans including composer Cole Porter.

At the age of 76, Jenkins finally yielded to public demand and booked a general-admissions performance at New York’s Carnegie Hall – with tickets selling out weeks in advance.

The court was told how Mr Martin, who is in his 50s and lives in Tooting, left school with no qualifications and worked as a bouncer and a croupier before training as a TV screenwriter.

He wrote episodes of Midsomer Murders and The Bill during a 20-year long television career, before finally breaking into the big time with the Hollywood script – which was later turned into a Bafta and Oscar nominated success under director Stephen Frears.

But Miss Kogan, from Fulham and aged in her 40s, later said her ex could never have written the story – which dealt with the world of opera in 1940s America – without her help and experience, garnered from her career as an award-winning professional opera singer.

The court heard the couple met in 2011, with Mr Martin later saying he ‘liked her intelligence and larger than life personality.’

She moved into his Tooting flat in February 2012, and the couple’s ‘romantic relationship’ lasted three years until they split in October 2014.

Mr Martin denied in court that his ex played any role as the author of the screenplay whilst Ms Kogan insisted she was due an IMDb author’s credit plus a 50 per cent share of the writing royalties.

Mr Justice Meade today ruled that she was indeed a ‘joint author’ of the film’s screenplay.

However the judge, who said her role went ‘far beyond a mere sounding board’, was due a 20 per cent share of the royalties as her part in penning the script had been less than that of her ex.

The judge said: ‘Mr Martin and Ms Kogan were in a romantic relationship for much of the time when the screenplay was being created.

‘Ms Kogan had the original idea of a screenplay about Florence.

‘The couple then set about the creation of such a screenplay, initially by mapping out the characters, feeling, main events and key musical content in the period up to April 2012, and in particular resulting in the first five draft treatments.

‘The couple did not ever have a formal planning meeting to allocate tasks but it was understood that Mr Martin would “hold the pen” and have the final say.

‘They knew and recognised that they were on the path towards a screenplay. This amounted to a common design as to general outline and a sharing of labour.

He said: ‘Ms Kogan had the initial idea. Ms Kogan had a feeling for the musicality of the screenplay and its interaction with the characters and their development.

‘She had an understanding of musical tuition and the feel of the world of opera and 1940s New York.

‘She made plot and character suggestions based on this. She made some suggestions for dialogue which were worked up with Mr Martin into important scenes.

‘Her contributions were far from mechanical or constrained and were highly creative and imaginative.

‘The fact that Mr Martin had the final decision does not mean that her contribution was not an expression of Ms Kogan’s own intellectual creation.

‘I find that the circumstances clearly justify an allocation different than 50:50; indeed a 50:50 decision would be an obvious injustice given how much greater was the work of Mr Martin.

‘Ms Kogan was a joint author. Her contribution was 20 per cent.’

Mr Martin has been paid a total of around £310,000 so far for penning the script of the film, the court heard.